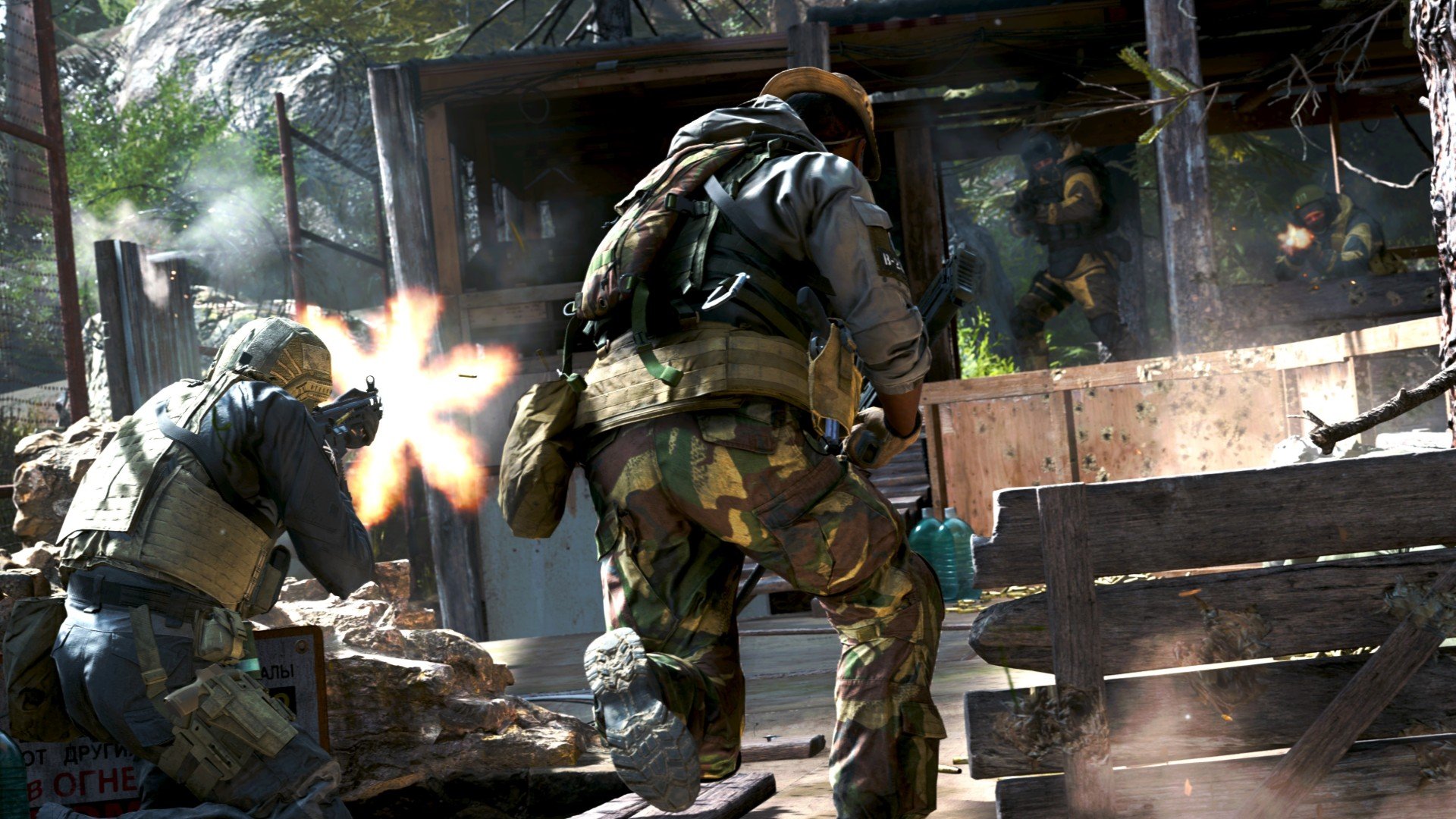 Call of Duty: Modern Warfare is only a couple of months away from release, which means it is time to start gearing up and getting ready for battle. The reboot of the Modern Warfare series is set to release on October 25, though players will have a chance to try out the game before then thanks to a few closed and open betas taking place in September. In this guide we'll go over everything you need to know about the Call of Duty: Modern Warfare beta start and end dates, so you can make sure you don't miss a moment of the action.

If you're looking to take part in the Call of Duty: Modern Warfare beta, then you'll have plenty of chances. While the beta will be available on multiple platforms, the first weekend will only be for PlayStation 4 users. So, if you're looking to try out Call of Duty: Modern Warfare on PC or Xbox One, you're going to need to wait a little bit. We've broken down the details of the start and end dates for the beta below, so take a look.