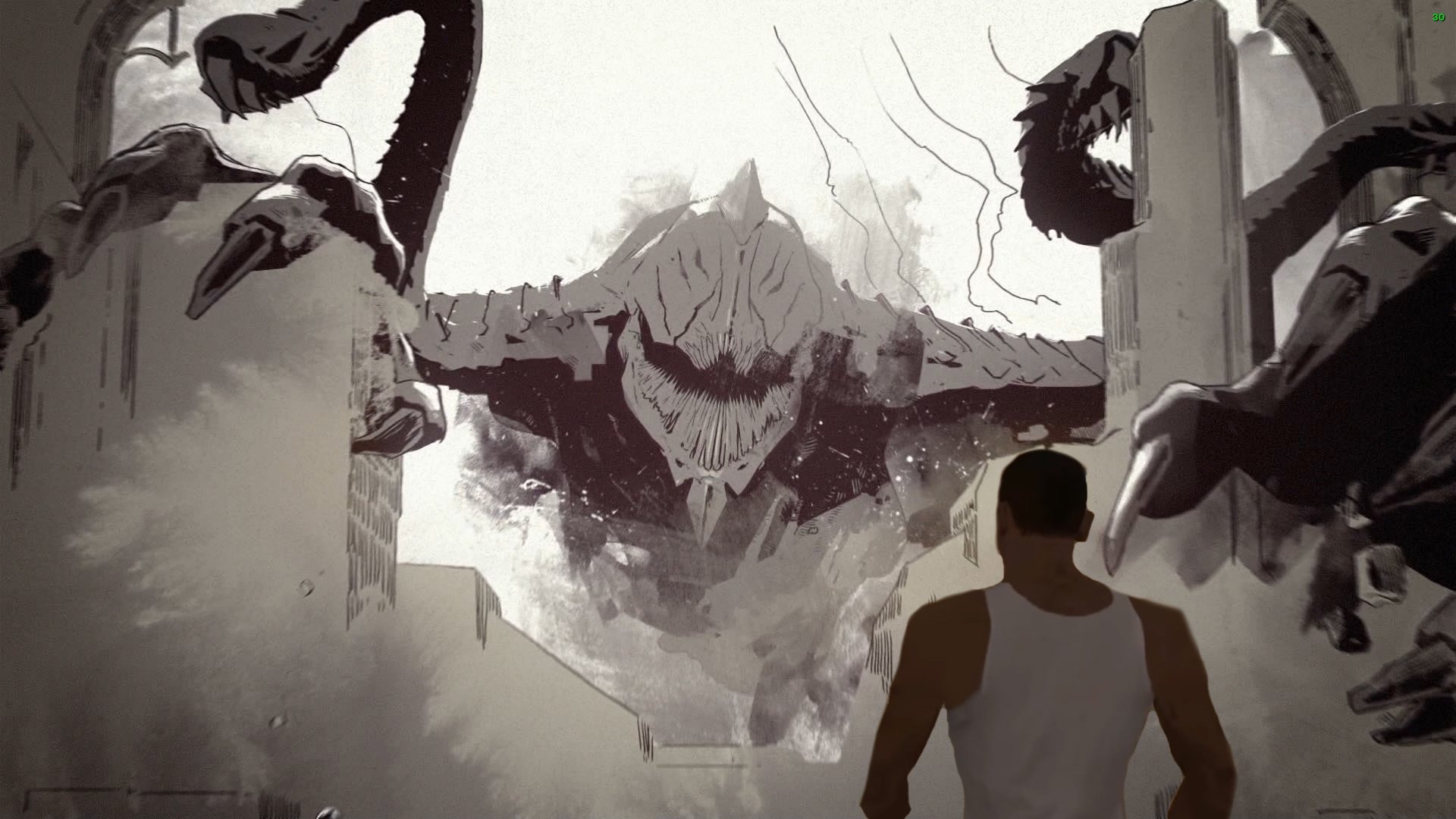 Esoterickk is a household name in the annals of Destiny infamy and now this top player is working on soloing the Queenswalk section of the Last Wish raid. While his video shows him failing the attempt, the purpose is to show a proof-of-concept that might lead to someone soloing the encounter.

For those who are unfamiliar with the Queenswalk, players must carry an orb from the start to the finish in order to pass the encounter. However, the player carrying the orb will disappear after a short amount of time and a new player must pick up the orb and carry it.

To make matters more complicated, the orb has a cleansing aura and if a player spends too long outside of it, they eventually die.

How does Esoterrick work around having to carry this orb? He kills himself as he picks it up, respawns, and then gets on with the encounter. Unfortunately, he’s still subjected to the debuff, Creeping Darkness, which the orb’s aura would usually remove.

To avoid dying to this debuff, Eso utilizes the Sentinel Titan’s Super to block the tick that would kill him. In order to keep the Super active, the Doom Fang Pauldrons Exotic gauntlets are used to extend the duration of the Super. So long as enemies are around for him to kill, he can keep the Super going.

Esoterrick manages to reach the Vault, but it’s here that some of the issues arise. Firstly, there are simply not enough enemies to keep the Super going. In fact, at the end there are no enemies to kill. So with the Super draining at an alarming rate, the player would still need to make it down a long drop and up to the finish line. “You'd basically need a full super to be able to drop the entire way down the hole and make it to the final slam,” Esoterrick explains.

The final slam is the other problem Esoterrick faces.  The purpose of the Queenswalk is to carry the orb to the end and slam it into a basin. Considering the strategy is to leave the orb in the first room, the question is whether Destiny 2 will even let someone complete the encounter without the very item the puzzle is designed around.

For now though, this run acts as a starting point. The Destiny community is known for leapfrogging off one another’s ideas until a challenge is completed. Back during the days of Destiny 1, many players were attempting to explore the Vault of Glass raid from Patrol. This was deemed almost impossible until player Djxyz0 made it all the way to the final area.

With Esoterrick’s initial proof-of-concept, we may see more people test out what’s possible in the Queenswalk, and we could wind up with a legitimate solo run.