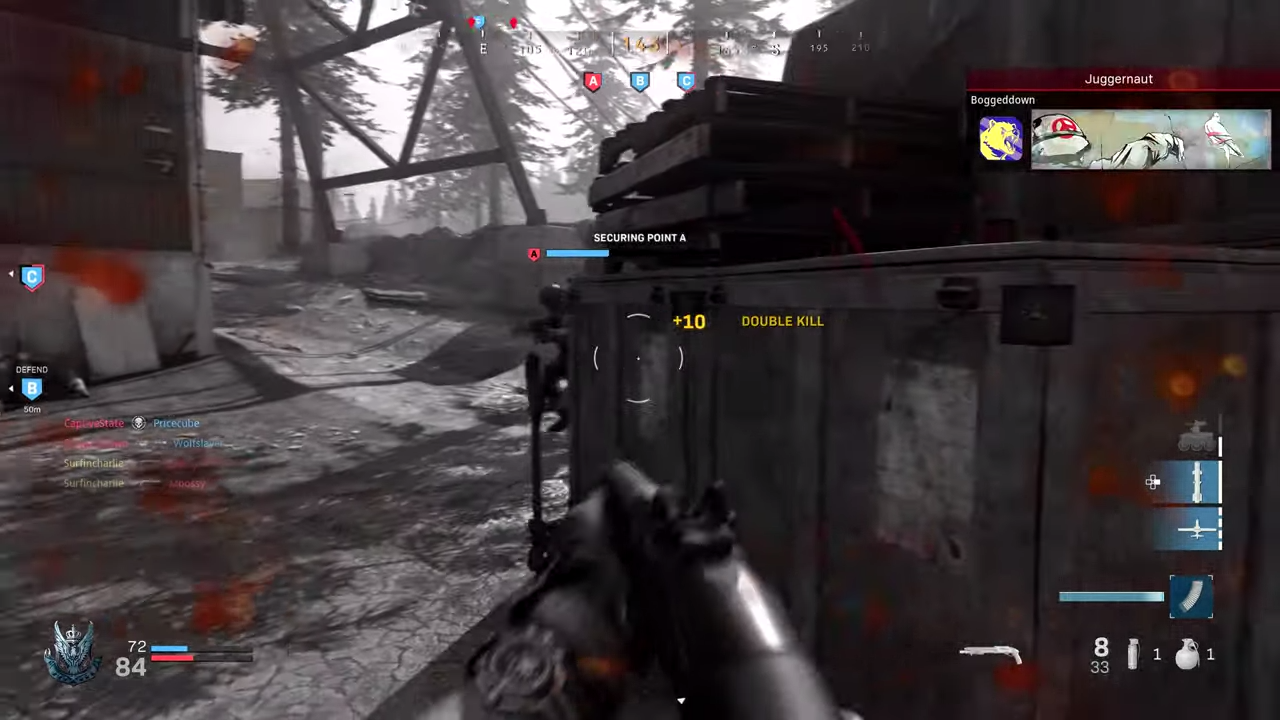 Ready for a massive chunk of Call of Duty: Modern Warfare multiplayer gameplay footage? We've got just what the doctor ordered.

Infinity Ward and Activision have released a lengthy 24-minute gameplay video of the upcoming game, which showcases five game modes in five different multiplayer maps, including a night version of one.

Featured in the video are the following maps and corresponding game modes:

Our own Ozzie Mejia went hands-on with Call of Duty: Modern Warfare's multiplayer mode previously. Here's what he thought:

"Character builds promise to have more variety than the average Call of Duty game. Beyond the full Create-A-Class feature, Perks, and Killstreaks playing a big role in how players constitute their character, Infinity Ward is also adding a full-blown Gunsmith feature to most of the game's firearms. This means customizing a slew of firearm components, including stock, grip, muzzle, and even special perks exclusive to guns. Many of these options will have trade-offs, increasing the value of one stat while lowering another."

Get an eyeful of the combat here and be on the lookout for Call of Duty: Modern Warfare when it heads to Xbox One, PlayStation 4, and PC via Battle.net on October 25.