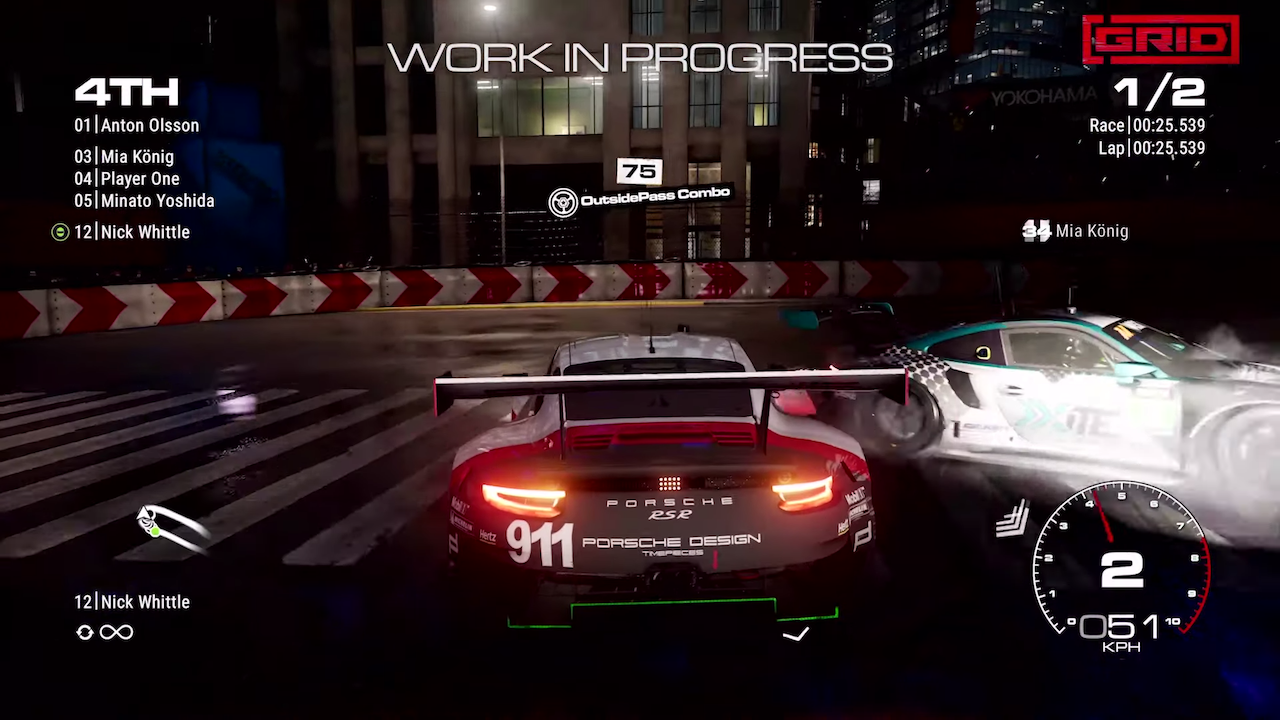 Deep Silver and Codemasters debuted a new look at the upcoming new version of Grid ahead of its upcoming debut in October.

Grid will be hitting systems later this year with a gorgeous new take on the gritty racer. The new gameplay trailer shows off some of the cool-looking streetside race locations throughout Barcelona, Havana, and night-time roads wet with rain. It looks absolutely stunning.

This will mark the first entry in the Grid series in five years, and Grid acts as a revival of Codemasters' franchise. It seems fully rejuvenated, so perhaps it's good that the team took some time to really craft this one and spend some time on putting it together. It looks like a completely different game, almost!

Players will be able to craft their own career by way of dynamic Teammate, Rival, and Nemesis systems that let them hire on-track allies and even create rivalries with competitors.

This is the latest trailer following one that debuted in late July, which also showed off some particularly tantalizing racing action.

“GRID as a racing franchise is revered by our community and we are delighted to bring it to the current generation of consoles,” said Chris Smith, GRID Game Director at Codemasters. “The game offers so much variety and depth, from the number of modern and classic cars through to the locations and race options. Renowned for its handling, the game will appeal to all types of player, from casual drivers who want a lean-in challenge, to sim drivers who want some serious fun."

Grid will tear up the roads when it debuts on Xbox One, PlayStation 4, and PC on October 11.