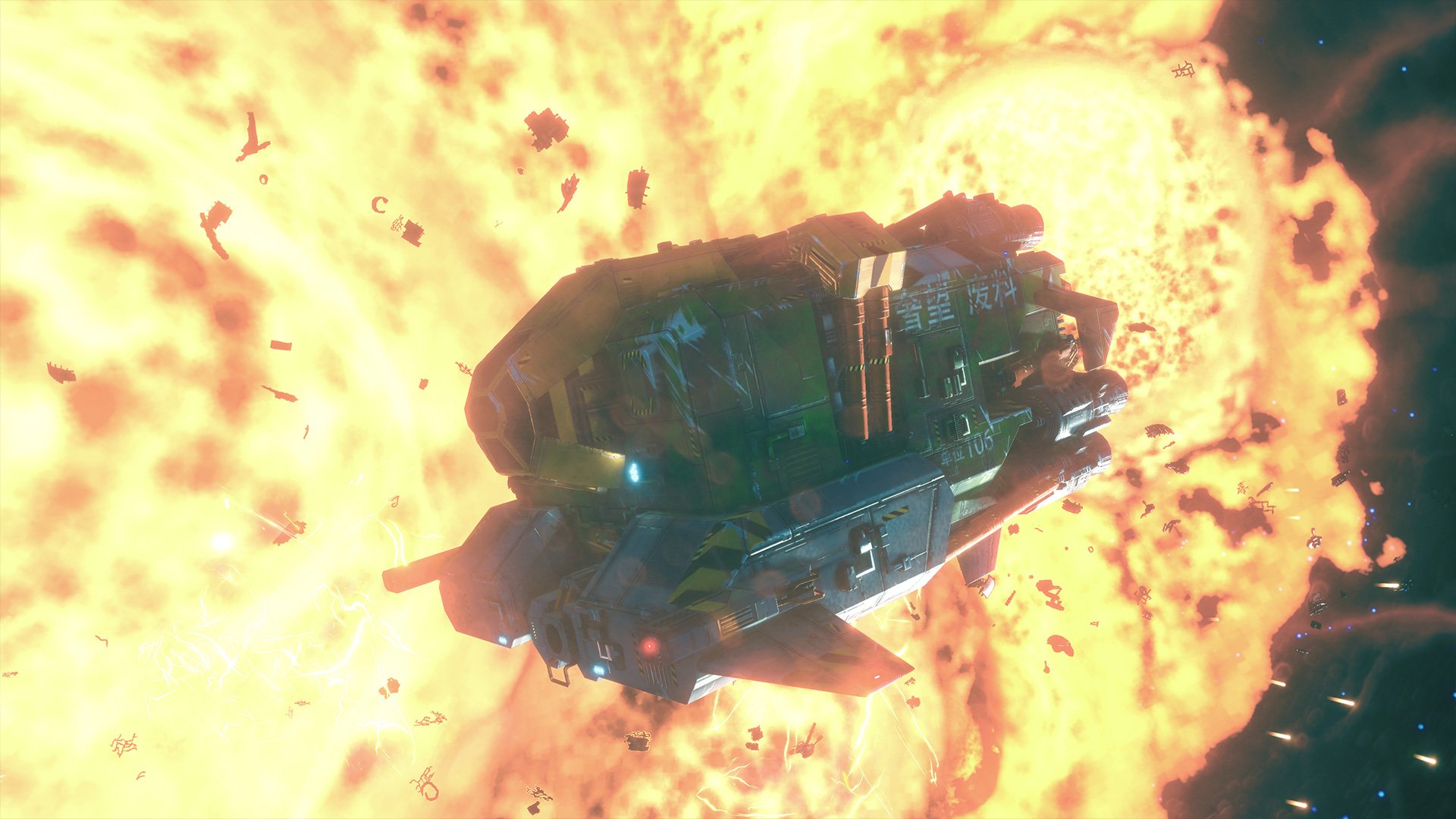 Does Rebel Galaxy Outlaw have multiplayer?

Rebel Galaxy Outlaw comes out soon (August 13 on the Epic Games store), which means players will soon be able to dive into the seedy prequel of the original Rebel Galaxy. Set in a sci-fi setting and with tons of ships, music, and action to be had, players are bound to wonder if Rebel Galaxy Outlaw has multiplayer. We've got the answers that lonely space pilots have been seeking, so let's dive right in!

Does Rebel Galaxy Outlaw have multiplayer?

Unfortunately, Rebel Galaxy Outlaw does not have any kind of multiplayer gameplay available and based off the developer's response on their FAQ page, there do not appear to be any plans to bring any kind of multiplayer mode to the game. Of course, this is always something that can change down the line if the developers do decide to add it. For now, though, players will only be able to take part in an immense singleplayer campaign.

While Rebel Galaxy Outlaw won't have any kind of multiplayer mode, the game's dark and seedy universe should be more than enough to keep players busy for quite some time. With the ability to paint and customize your ship and considering the fact that you can head into dive bars and start playing pool, there's plenty to do here.

In fact, the developers have taken ship customization to insane levels, even allowing users to design their ship's colors and then have it 3D printed and mailed to them. So, if you find a ship you really, absolutely gotta have a copy of, there's always that option to take part in.

You can learn more about Rebel Galaxy Outlaw by heading over to our main game hub. We'll be keeping an eye on this stocky new space adventure as it exits the gates on August 13, so make sure you're ready to strap in and get started when the space docks open for business.