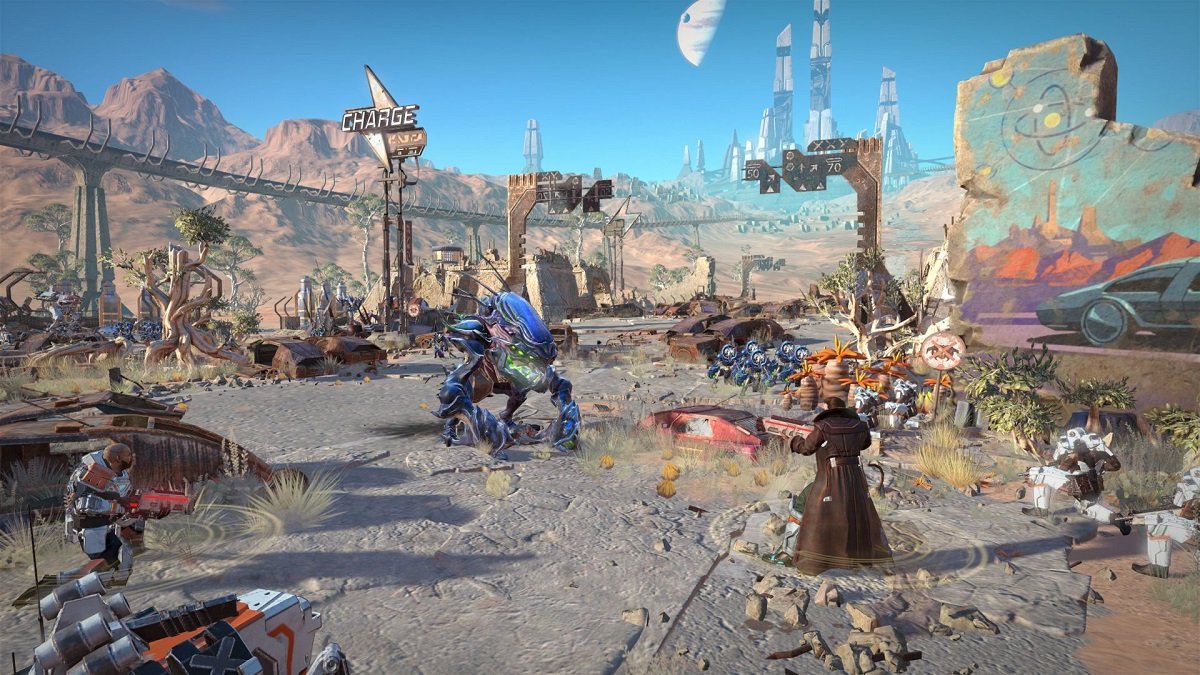 How to retreat in Age of Wonders: Planetfall

Age of Wonders: Planetfall players will be getting into plenty of battles, but it's possible that they won't always be prepared for those battles. Sometimes just exploring the map results in heroes getting pulled into combat on accident, leaving players wondering how to abort the attack. Other times, players may simply find their armies are ill-suited to the offensive. No worries: There is a retreat option in Planetfall, and using it is very straightforward.

Age of Wonders: Planetfall | How to retreat

There are technically two ways to retreat from a battle in Age of Wonders: Planetfall: Aborting the attack before it begins and retreating from the battlefield before the fight has concluded.

In the case of aborting an attack before it starts, this can be accomplished by using the Abort Attack button on the pre-battle screen. Sometimes players may trigger the start of a fight accidentally, perhaps just by moving their troops to the wrong area. If you're not keen on fighting when this happens, look for the blue button with the icon of a man running away.

If troops have already been pulled into combat, retreating won't be so simple. Age of Wonders: Planetfall does allow attacking troops to retreat from battle, but only if they make it to one of the map's Retreat Points.

This is effectively like running away from the fight, as the Retreat Points are usually just behind where the troops spawn into the map. If you think you may need to retreat, be careful not to push too far forward, as enemy units can and will track and fire at retreating troops.

Age of Wonders: Planetfall players shouldn't get used to retreating. After all, there's little point starting a fight if you're not sure you're going to win. Still, there are options in case players stumble into combat on accident, including the option to abort attacks entirely. For more hot tips on Triumph Studios' latest 4X release, browse through Shacknews' collection of Age of Wonders: Planetfall game guides.