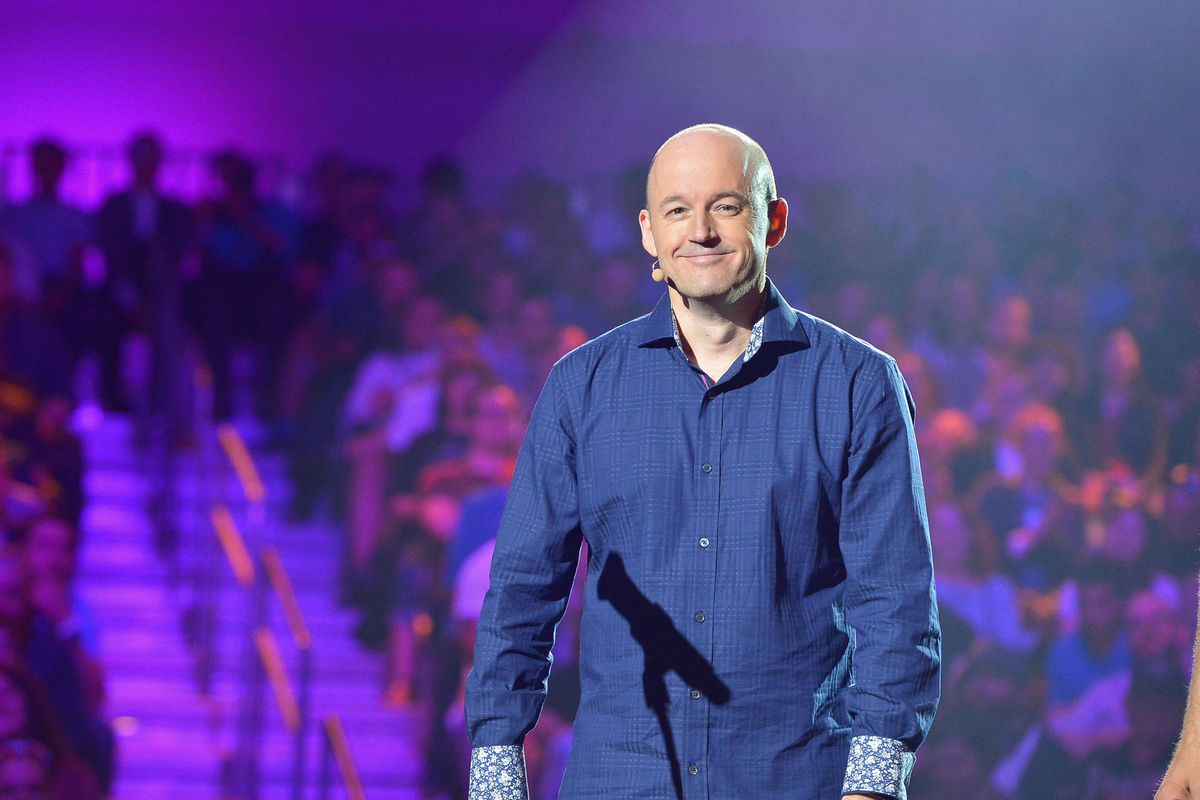 id Software's Tim Willits has joined Saber Interactive, according to an exclusive report by Fortune.

Previously, id Software's Tim Willits announced he would be leaving the company that created Doom, Quake, and Wolfenstein. At the time, however, he hadn't said where it was he would be going. Now that the cat's out of the bag, it looks like he's finally landed at his new gaming "forever home," at least for the time being.

“Being with a studio for 24 years, it’s really hard to leave,” said Willits of his move. “It’s almost like a marriage, for lack of a better description…. [But] I saw how Saber, as a team, was starting to grow and expand and pick up teams and studios. It was a good time to move over.”

Willits will be the new Chief Creative Officer (CCO) at Saber Interactive, which is known for World War Z and NBA Playgrounds. He'll be working to expand the company's player base and helping the studio's 400+ employees figure out new IPs in the car future. But why Saber? Willits was impressed with their work on Quake Champions years ago.

“The agility of small teams and the opportunity to get stuff done quickly can’t be overstated,” says Willits. “I’m not saying anything bad about Bethesda—I love them—but smaller teams are exciting and fun. When someone has a good idea, we jump on it. If it doesn’t work out, we change it quick.”

The company is beginning to look for new teams and studios to invest in, while remaining true to its original ideas and philosophy. Mostly, Willits is just interested in trying something new, as he finds it "exciting." He had to make a move that ended up being difficult, though, to make it happen. While he says leaving id Software was indeed hard, he had to ultimately keep in mind what was best for him and what he would end up enjoying more.

“At my age, you’ve got to work with people you like,” he says. “You’ve got to work on fun stuff. I don’t have anything to prove. I’ve been successful. I’ve made good games. … At the end of the day, I’m literally going to travel around the world to cool ass places to work with awesome teams and make video games. Why would I pass this up?”

It will certainly be interesting to see what Tim comes up with in his new role, that's for sure.