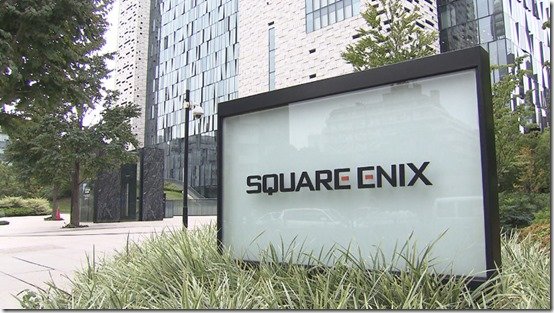 Following the Kyoto Animation tragedy, Japanese officials are taking threats of violence seriously, especially when it comes to individuals allegedly threatening to make a "repeat of Kyoto Animation" happen at a large game studio.

A 40-year-old Japanese man named Kenichi Hiratsuka was arrested for allegedly doing just that with Square Enix, according to a Japanese news report. Hiratsuka apparently sent threats to the Shinjuku, Tokyo-based company via the official Square Enix website. Having sent some pretty colorful language with requests that the company "give his money back" from their "sh*t game," Hiratsuka went so far to ask if the company wanted a "repeat of Kyoto Animation" back on July 23, just days after the incident took place.

He had little to say for himself when brought in for questioning by the police after his arrest.

“I was pissed off at losing in a game, so I sent the mail," he said. There aren't any further details surrounding the incident, nor what the man could potentially be charged with after his supposed actions took place. It was certainly an unfortunate incident and one that law enforcement couldn't just sit on.

Previously in March, another Japanese man threatened Square Enix after spending over 200,00 yen on an unspecified game and not receiving the item he was after. Hopefully, this latest threat marks the last time someone sends messages like this to Square Enix.