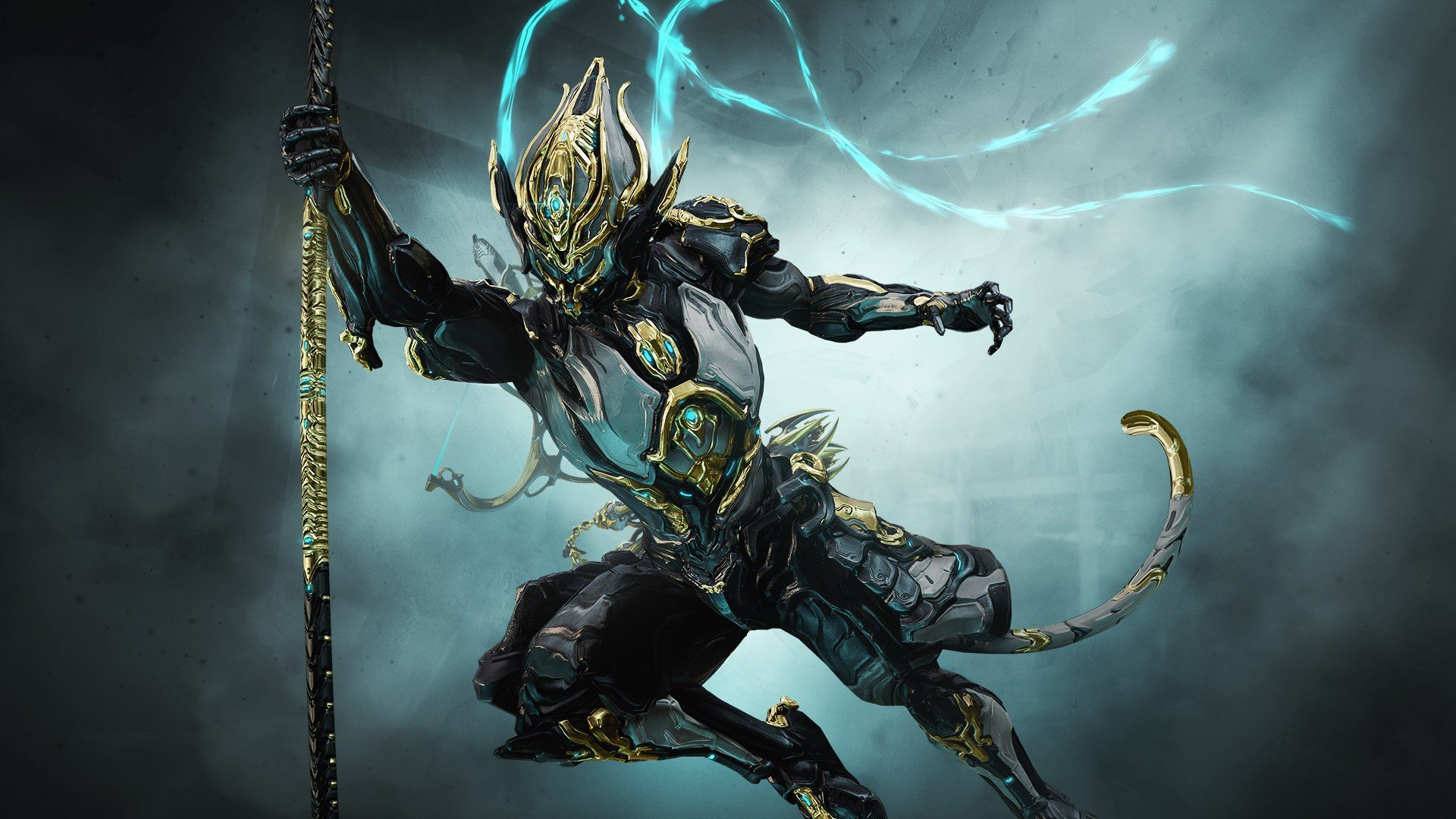 How to farm Argon Crystals quickly in Warframe

How to farm for Argon Crystals quickly in Warframe

One of the most interesting things about Argon Crystals is that unlike other components in Warframe, Argon Crystals will decay over time. Argon Crystals are most often found inside of Argon Pegmatite deposits, and they can also drop from containers and lockers as a random item. If you're planning to farm for Argon Crystals, though, there are a couple of things to take into account.

First, bringing along a Kubrow or Kavat with the Scavenge mod can greatly increase your chances of finding Argon Crystals, as the companions will help in locating lootable containers and lockers. It also helps to equip mods like Thief's Wit and Master Thief, as these mods also increase the chance of items being looted from containers and lockers.

Of course, bringing the Nekros Warframe with the Desecrate augmentation installed is also helpful, and the Pilfering Swarm augmentation can help users running Hydroid find more Argon Crystals. Unlike Nano Spores and other components, there is currently no known way to really dive deep and farm for Argon Crystals. However, some have reported that Void Defense Missions may average an Argon Crystal every 5 rounds, however, this isn't a very quick way to farm for the item.

Now that you know how to farm for Argon Crystals, as well as how the decay system works, be sure to head back over to our other Warframes guides for even more in-depth help.