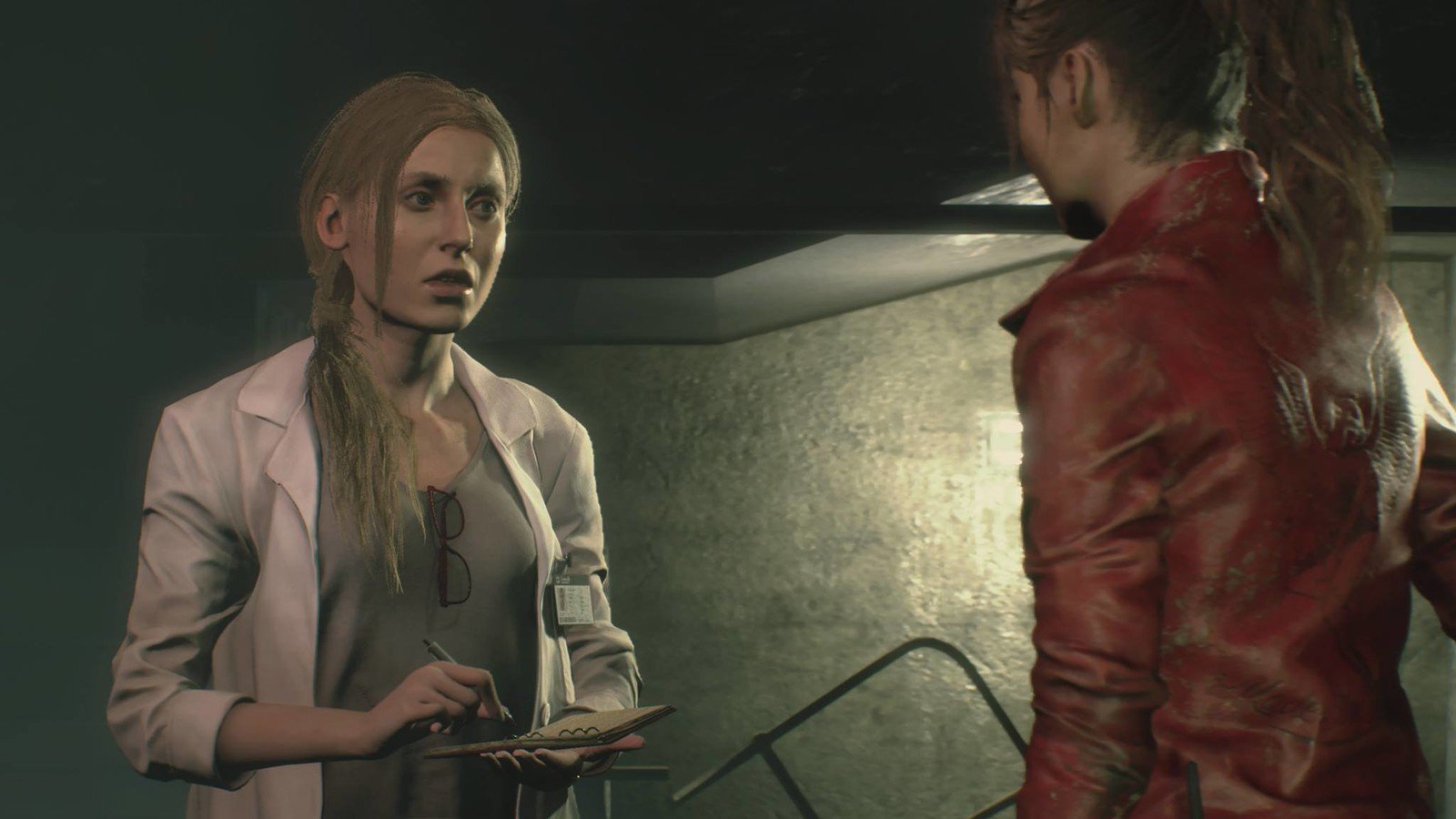 Remember the Resident Evil Ambassadors program email that made the rounds earlier this month?

It looks like the test is coming to the US, making the leap from Shinjuku, Japan to New York City in late September, and one in Los Angeles a few days before that.

The two hands-on events require that you be a member of the Resident Evil Ambassador program, which is simple to sign up and become if you're interested. You need only do so at the official Capcom website.

It's unclear whether this game could end up being Resident Evil 8, a new Resident Evil remake, or something else entirely. Whatever it is, it's certainly exciting to think we could be on the cusp of a new title already so soon after the fantastic Resident Evil 2 remake.

Just got this via email. That Res Evil super secret game test is coming to the US Red Evil Ambassador program. @Nibellion pic.twitter.com/nkQU0bNJpe

I previously reviewed the Resident Evil 2 Remake, and awarded it a 9 out of 10. Here's what I thought:

"Don't labor under the delusion that, if you played the original Resident Evil 2, that you should skip this one for some reason. There’s no excuse of “I’ve already played the original, so I don’t need to grab this one.” You couldn’t be more wrong if that’s your line of thinking. From top to bottom, this is already an early contender for Game of the Year 2019, and one of the greatest reasons ever to be a survival horror fan. This incarnation of Resident Evil is nearly like playing a wholly different game, and in fact stands on its own as an excellent analogue to one of the greatest survival horror games of all time. Whether you're a Resident Evil fan or you're looking to delve into the terrifying world of horror gaming, you owe it to yourself to make this iteration of Resident Evil a day one purchase."

Could we hear something official about this event, or maybe even a game reveal, at the upcoming Gamescom kickoff event? Looks like we'll have to mark our calendars and wait and see.