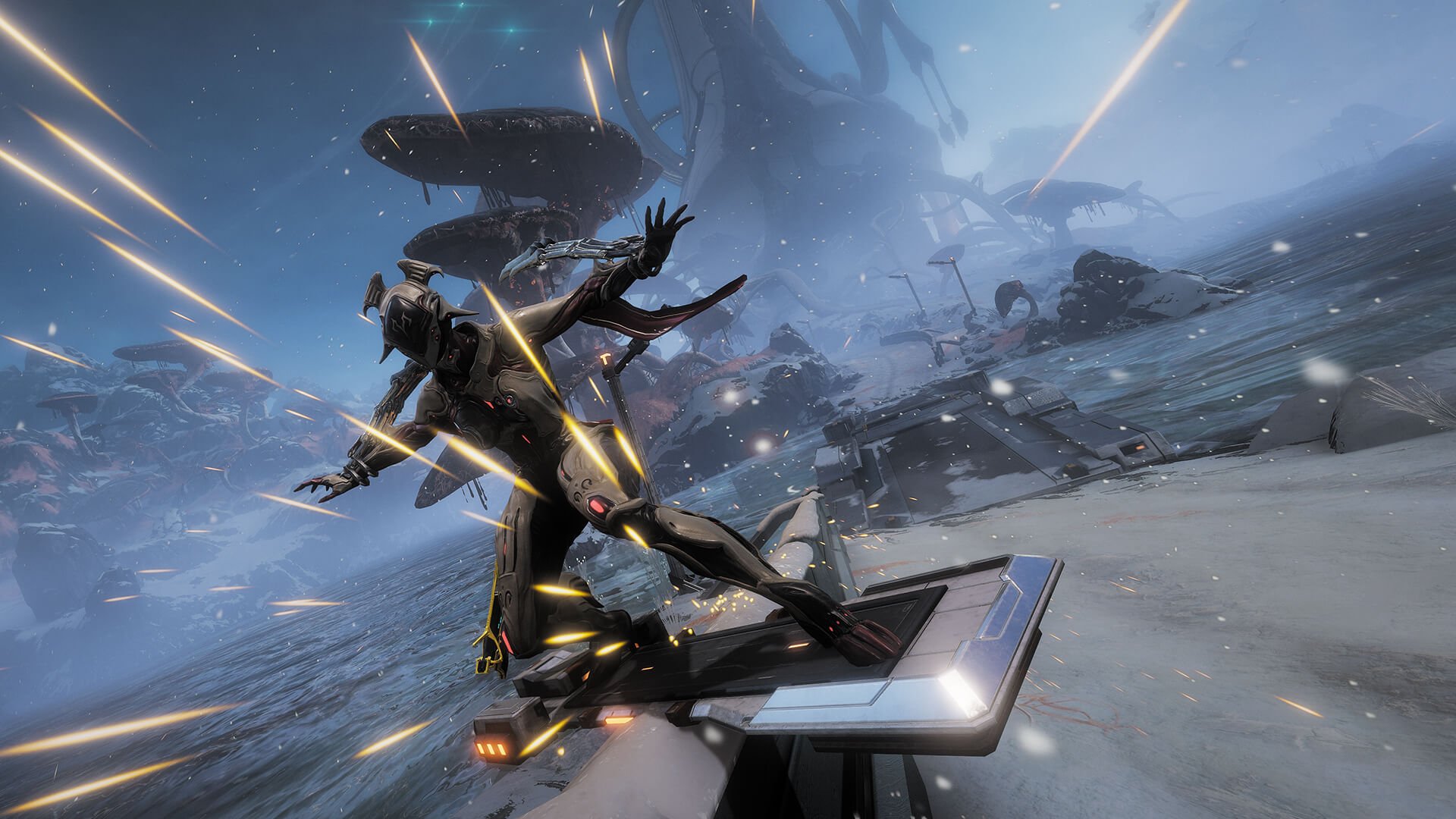 How to get the Power Drift mod in Warframe

How to get the Power Drift mod in Warframe

In order to unlock the Power Drift mod in Warframe, players are going to need to complete a special segment of the game called the Power Test. This mission is located on the Orokin Moon and is a timed test that can be completed by players after they have charged 4 spheres using their Warframe's Void Energy.

While exploring the Orokin Moon, keep an eye out for a set of stairs that heads underground. The stairs will be locked until players have charged all 4 of the spheres, which require roughly 40 Void Energy per sphere. When a sphere is completely charged it will stop draining Void Energy and begin to glow. After you have charged all 4 spheres, the lock on the stairs will open, allowing you to continue into the test and complete it. Upon completing the Power Test players will be rewarded with the Power Drift mod.

But what exactly is the Power Drift mod and is it worth the headache to unlock it? Because Power Drift gives players the chance to resist a knockdown, many players will find it extremely useful, especially when combined with other mods like Sure Footed and Fortitude. At the mods initial rank, players will find an additional +5% resistance to knockdown, as well as a +2.5% increase to their Ability Strength. We've outlined the remaining ranks and stats of the mod below.

As you can see, the increases in your Ability Strength and Knockdown Resistance are exceptionally good, especially as you rank the Power Drift mod up. While it does cost 9 points to equip at Rank 5, Power Drift's additional 30% to resist knockdowns is great for those who want to create powerhouse Warframes without having to worry about being interrupted. All of the information above was pulled from the fan-made Warframe wiki, and you can learn more about Power Drift and other mods that work well with it by checking out the official entry on that wiki.

Now that you know how to unlock the Power Drift mod, as well as understand the basic stats and how it works, make sure you return to our Warframe guides hub for even more assistance.