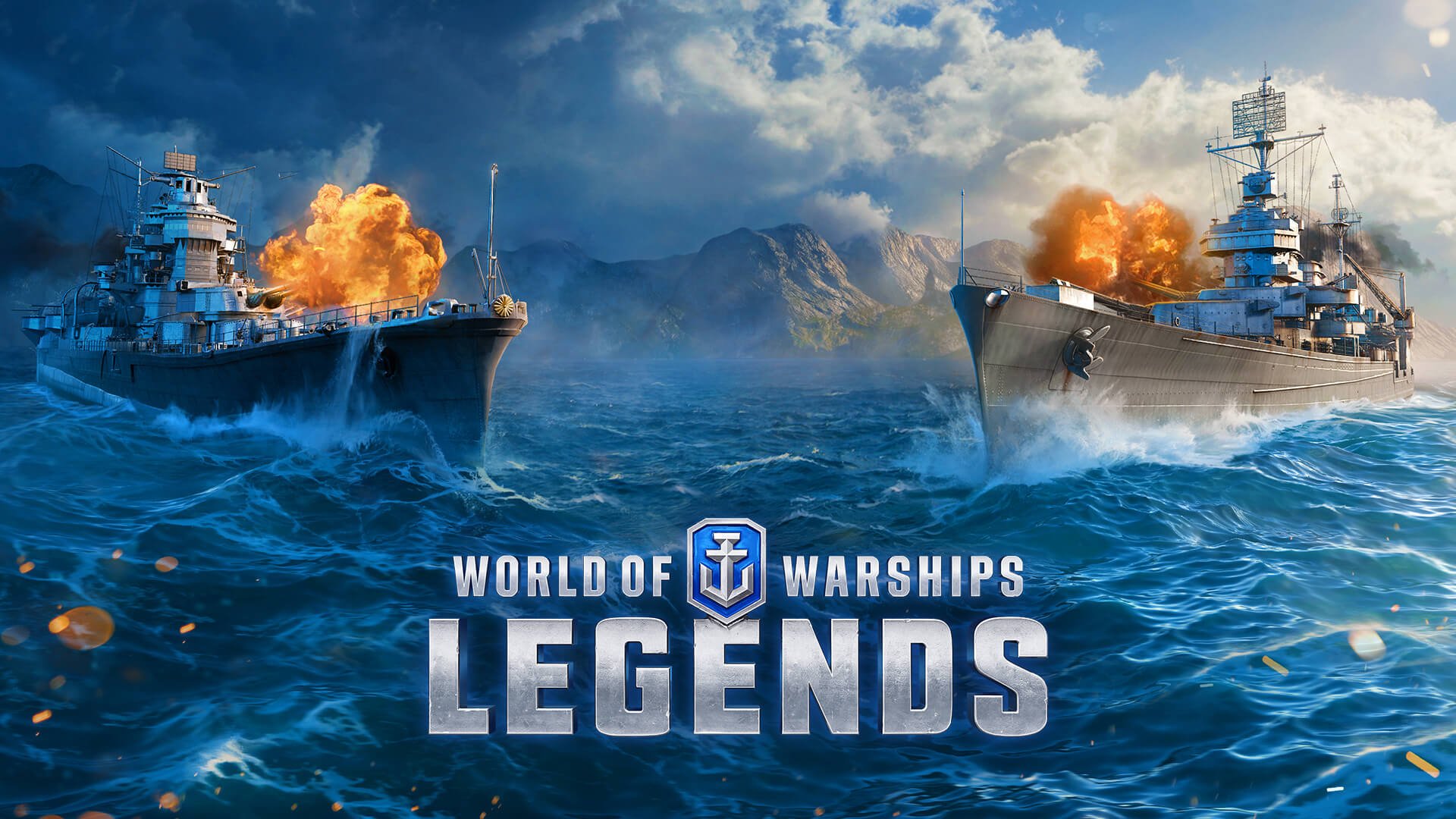 World of Warships has already seen tremendous success on PC since its initial release in 2015. Fans across the globe have really taken to this naval warfare MMO that harkens back to the battles fought in WWII. Back in April, WoWS made its way to PlayStation 4 and Xbox One in the form of World of Warships: Legends. Console players could finally get their hands on WoWS with this adaptation that’s specifically tailored to their devices. We got to visit Wargaming Studios in Austin, Texas, where we learned everything there is to know about the full release of World of Warships: Legends.

World of Warships: Legends has several aspects that separates it from its PC counterpart. One of these differences is the more compact and quicker format of battles. Online matches in WoWS: Legends are 9v9 rather than 12v12. Combat in Warships is methodical, and the drama slowly unfolds over the course of a game. Legends looks to up the drama and get to the action faster.

The level progression for the variety of ships has also been scaled down a bit for consoles. Instead of a 10 tier system, ships will be maxed out at tier 7. These changes feel like they simplify the game, but are ones that Wargaming hopes will provide a special experience for players. World of Warships legends will also host a unique collection of commanders and skill systems. There will also be a number of “campaigns” that will offer the opportunity to unlock different items and upgrades. The team at Wargaming likened it to the battle pass from Fortnite.

After four months in early access, World of Warships: Legends will go into full release on August 12. Upon launch, PS4 and XB1 players can enjoy their own version of WoWS. During the briefing, the team was asked about the possibility of a Nintendo Switch port. The devs told us that it’s something they’ve considered, but admittedly haven’t put any work in that direction.

Submarines are apart of a major upcoming addition to World of Warships, but will not be included in Legends. The new class of ships could potentially join the free at some point down the road. There are plans to bring the product to the next generation of consoles, and Wargaming also confirmed to us that they’re in the process of gathering information on cross-platform play.