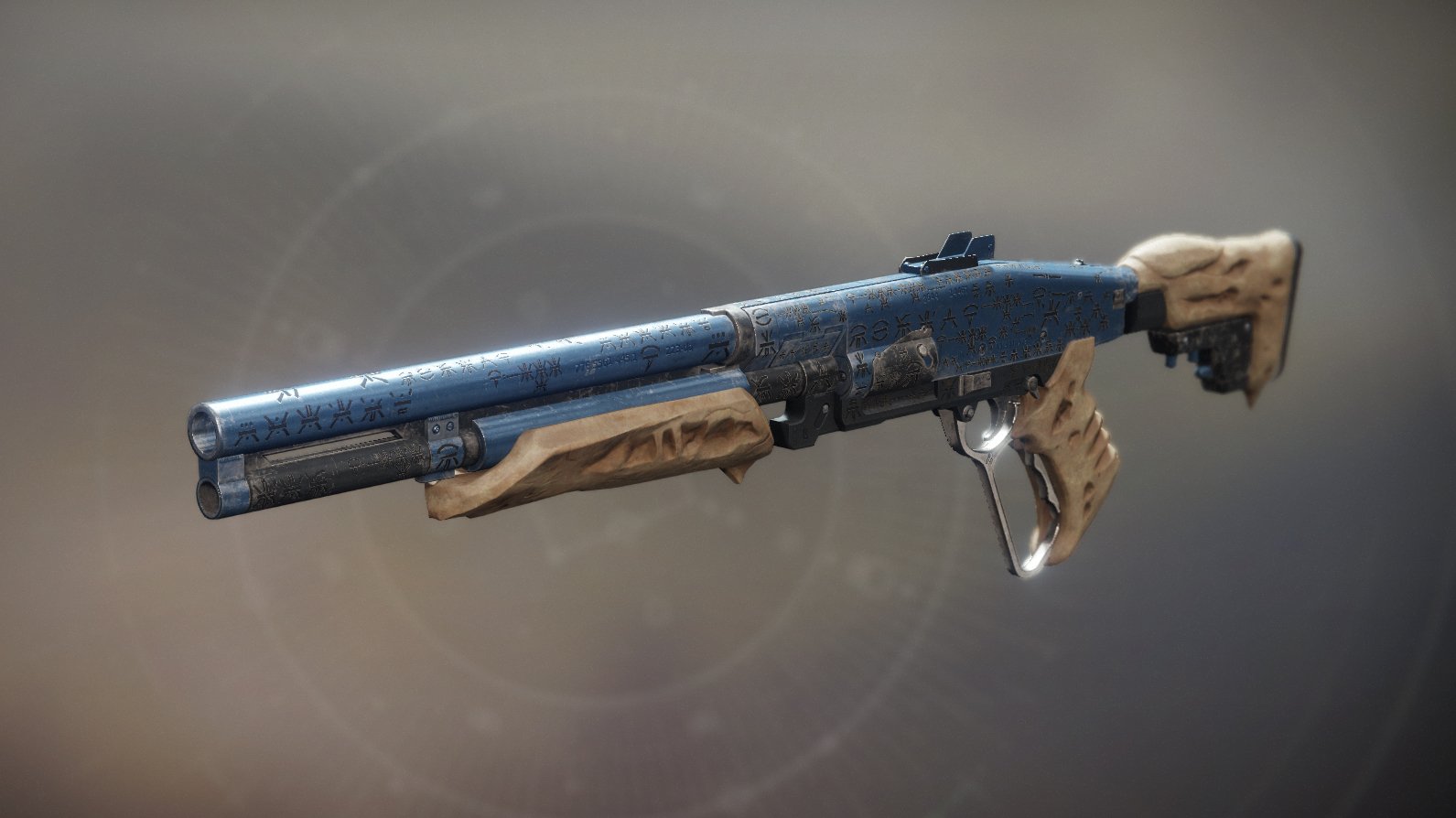 Mindbender’s Ambition is one of the most popular Nightfall weapons in Destiny 2. With a god roll, it becomes an extremely competitive Shotgun in Crucible, capable of blasting away opponents. For players that want to get Mindbender’s Ambition, knowing how to farm it and what rolls to look out for is going to be important.

Available from The Hollowed Lair Nightfall Strike, Mindbender’s Ambition is a Legendary Shotgun that packs a punch. Offering a high Impact rating, it’s able to one-shot many opponents once you’re within the acceptable range limits. This is a highly sought-after Nightfall exclusive weapon, so make sure you take the time to farm it (notes on that below).

Because Mindbender’s Ambition does suffer from short range, any perks that supplement this shortcoming are ideal.

Rifled Barrel or Full Choke are the preferred barrel perks. These perks extend the range or reduce the pellet spread, allowing you to secure kills from further away or increase the likelihood of all your shots landing. For the magazine perks, Accurized Rounds is a winner, or Light Mag, as these are the only two that extend the Range of the Shotgun.

The final two perks are a little more open for variance. A god roll Mindbender’s Ambition is going to come with Opening Shot and Rampage, affording you quite a lot of range on the opening salvo. However, if you’re not lucky enough to receive the curated roll, look out for Slideshot and Quickdraw.

How to farm Mindbender’s Ambition

Back in Destiny 1, Nightfall exclusive weapons could be farmed using a dying mechanic. Now that rewards are dropped from the Strike chest, resetting the boss encounter is no longer an option. For those that want to farm Mindbender’s Ambition, the only choice is old fashioned patience and time.

Despite the rumors and myths floating about the internet, your chances of getting a Nightfall exclusive weapon do not increase with a high score. Whether you score 100,000 or 4,000 points, you still have the same odds of getting Mindbender’s Ambition. What this means is you should turn off all those pesky modifiers, remove the handicap, and just blitz through The Hollowed Lair as fast as you can.

What makes this particular Strike so frustrating is that The Fanatic spends most of its time immune. There’s not much you can do about this. Try and blast down its health when possible using high burst-damage weapons. Liar’s Handshake and Emperor Courtesy is an excellent choice, as are any of the best Grenade Launchers in Destiny 2.

The main trouble with this Nightfall will be managing the adds that spawn during the boss fight. Supers make short work of them, specifically lower tree Dawnblade, a Nightstalker using Tether, and Striker Titan.

To speed up the farming of Mindbender’s Ambition, team up with like-minded players that are also looking to farm the gun. There are plenty of resources out there, including DestinyLFG and the Fireteams subreddit, even our own Chatty community is full of Guardians!

Farming Mindbender’s Ambition in Destiny 2 and getting a god roll or a curated roll might take a few attempts. Keep in mind that the score does not matter, so make it easier for yourself by turning off the negative modifiers and removing the handicap. For more weapon breakdowns and suggestions, check out the Shacknews Destiny 2 complete strategy guide.