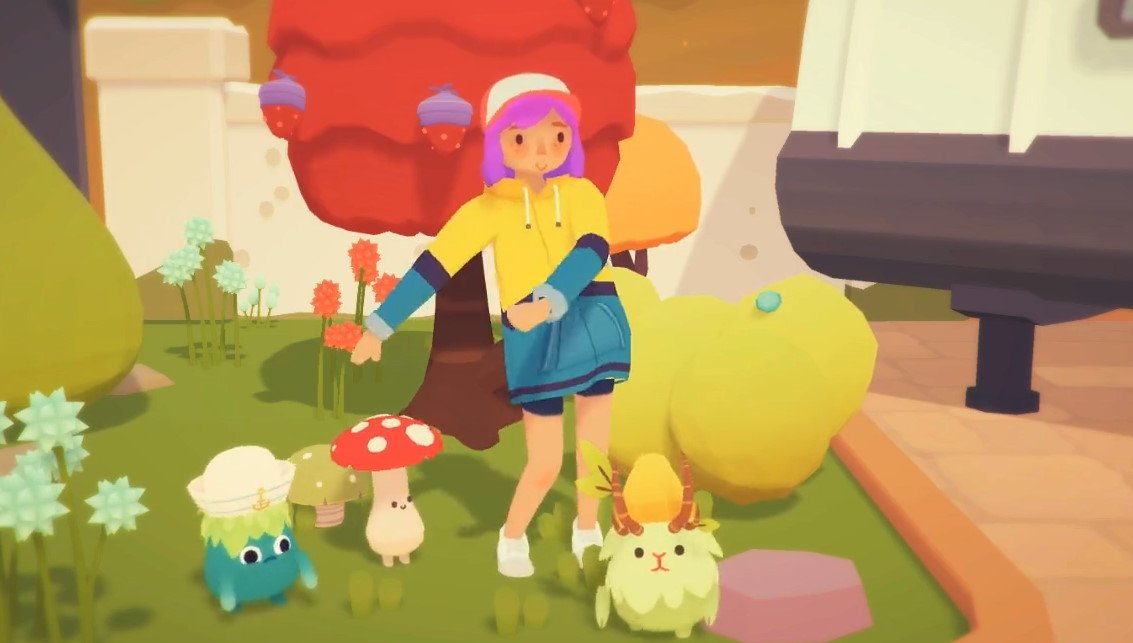 After independent developer Glumberland announced its upcoming title Ooblets would be an Epic Games Store exclusive last week, the team was immediately met with backlash from potential players around the world.

Developers and partners of Glumberland, Ben Wasser and Rebecca Cordingley, have since reported various threats they've been receiving following their timed-exclusive release announcement. Wasser took to a Medium post with evidence of the harassment he says he and his partner have allegedly received. But despite it all, the pair state they are happy with the decision they have made.

Wasser took some time to detail why fans seemed to be getting upset about the announcement in the first place, noting that in response to the messages he received about the situation he had often written back with jokes or engaged with users in a specific way. The initial Ooblets announcement was written in a manner that some users reportedly found patronizing.

"We don’t take ourselves too seriously and maintained that throughout our multiple communication channels," he stressed. "It’s been that way for as long as we’ve been around. That’s why we were totally unprepared for the attention we got from the broader gaming/internet community, which was fueled by a deep misunderstanding of the tongue-in-cheek tone as condescending and patronizing." This, as Wasser states, was unintentional, as the initial announcement was meant to

Wasser also imparted these words of wisdom in closing:

"A game being available on one platform or the other, someone’s tone, or them calling you entitled is not enough to justify a harassment campaign targeting two indie game developers, or anyone for that matter. In fact, there’s little justification to ever participate in that kind of movement. These mobs represent the worst manifestation of human psychology and social behavior: Our urge to attack weaker outgroups, to let group mentality justify our actions, and to delight in violence and anger."

Through it all, the developers thank Epic Games for helping them along during the particularly tough ride they describe having gone through.

"A lot of companies would’ve left us to deal with all of this on our own, but Epic has been by our side as our world has gone sideways," Wasser wrote. "The fact that they care so much about a team and game as small as us proves to us that we made the right call in working with them, and we couldn’t be more thankful."