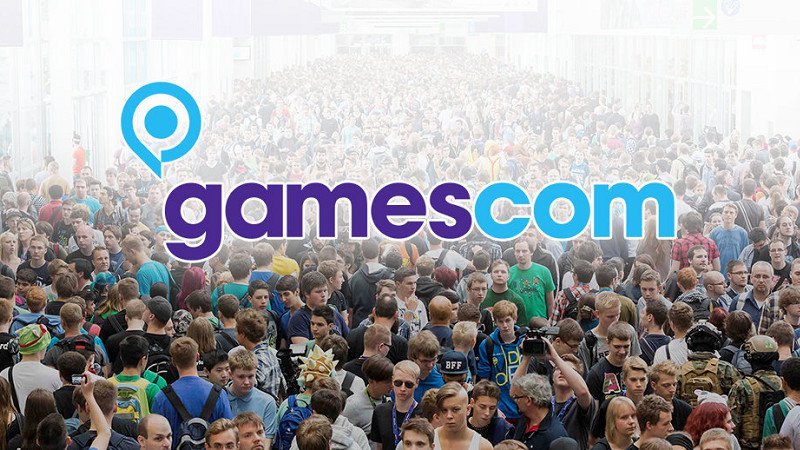 Can't wait for Gamescom 2019 to kick off so you can have your fill of exciting gaming news? You don't have to wait much longer, and Geoff Keighley's got you when it comes to plenty of upcoming gaming news.

The Game Awards producer and creator just announced the Gamescom Opening Night Live show, which will kick off on Monday, August 19 and will include "world premiere content and announcements" from a selection of over 15 different publishers.

Among the publishers included in the list are 2K, Activision, Capcom, Epic Games, THQ, Sony Interactive Entertainment, Xbox Game Studios, and a whole lot more. Some of those in the list are actually having their own reveals during the show as well as livestreams earlier in the day, such as Microsoft, so it's going to be interesting to see what they have to present.

The Gamescom 2019 floor will be open from August 20 through August 24, though the Opening Night live show will be held at 2 PM ET on August 19 and streamed across all the usual suspects: Twitch, Mixer, and YouTube.

More than 15 game publishers will premiere new content and make announcements during @gamescom Opening Night Live. An exciting show is coming together for Monday, August 19! Hope you get to tune in and watch the stream! pic.twitter.com/THAv4bvZlm

There are still tickets available for anyone who will be in the neighborhood and wants to attend in person, so you can still head to the show if you're interested in seeing all these announcements live. Otherwise, we'll see you later this month on August 19 to share all the news to come from it. Are you as excited as we are?