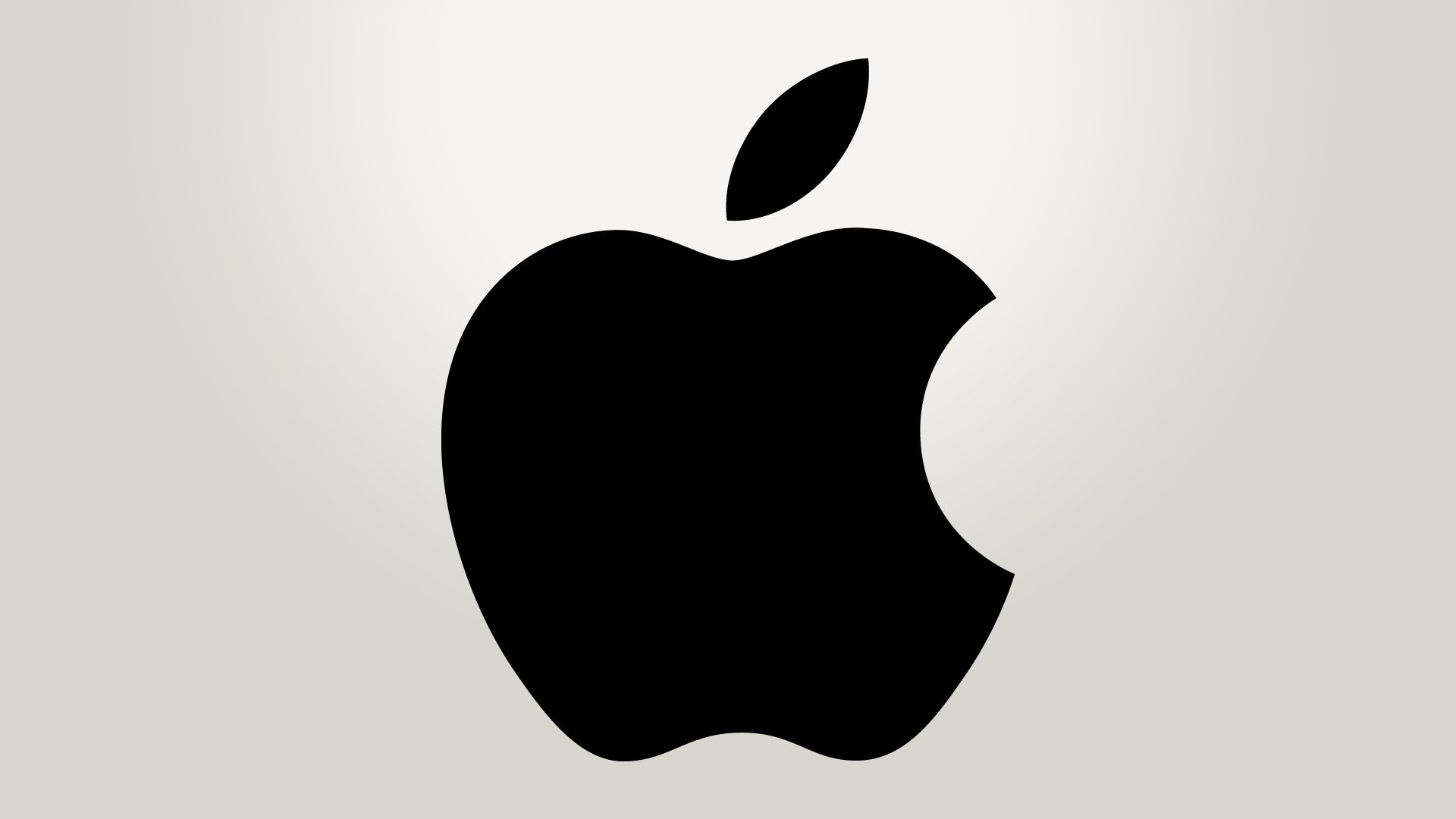 It’s no secret and should come as no surprise to Apple fans that the tech giant has been burying its head in AR/VR research and development for the past few years. While we’ve yet to hear any official announcements about new products, a series of new job listings could mean that AR/VR-centered Apple products are on the horizon.

Over the past couple of months, we’ve seen an influx of jobs headlining that AR/VR tag appearing on the listing boards for new Apple hires. Despite all of the new job listings, though, the most intriguing is for an AR/VR Demo Evangelist. If you’ve never followed any tech companies, then the idea of a AR/VR Demo Evangelist might not make much sense. Essentially this person, when hired, would work as an evangelist, spreading the word on products that Apple will use for AR/VR means.

Another interesting listing is for a Product Manager. Normally these managers are responsible for taking research and turning it into actual products that are useable on the market. That’s a big step forward for the company, as filling this job listing will mean that it can actually start working on bringing the products to life for the consumer market.

According to RoadtoVR, we’ve seen at least 11 new listings with the AR/VR tag appearing since May, including:

As you can see, each of the positions listed above all includes a very up-front purpose towards AR and VR. While most of these are still listed, RoadtoVR shared that the Product Manager, AR/VR listing was pulled shortly after they reported on it. It’s unclear whether this means the position was filled, or if Apple decided they didn’t want that much information available just yet.

No matter how you look at this, it is an exciting time for Apple fans. AR and VR are big points of progression in the technology field right now, and we’ve been waiting a while to see anything coming out of the tech giant. It will be intriguing to see how things move forward from here, and how Apple plans to take its first steps into the AR/VR product market. We’ll keep an eye out for more information over the coming days.