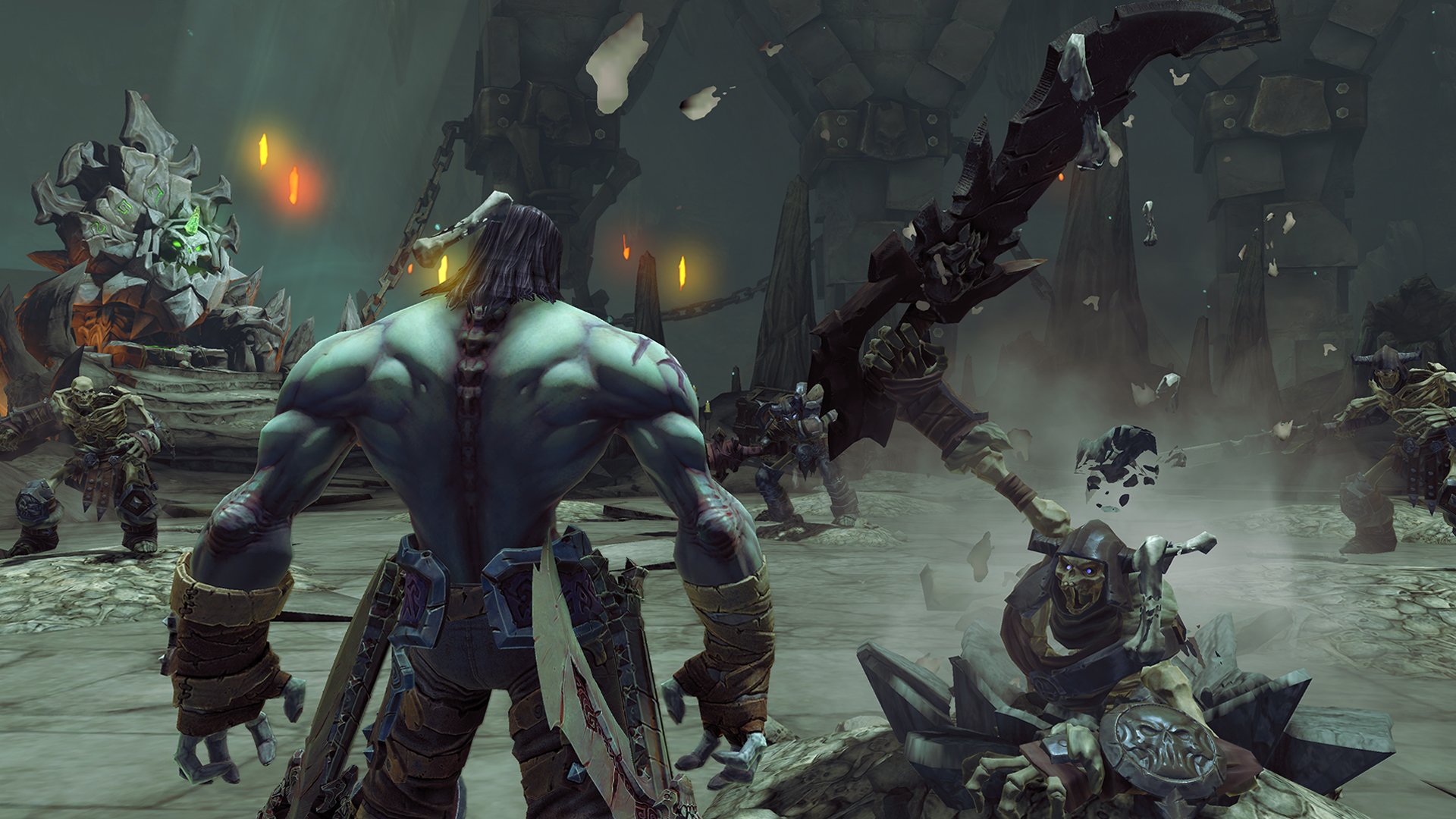 Darksiders 2: Deathintive Edition is coming to a Switch near you very soon.

Didn't play it when it came out and can't wait to get your hands on the remastered version of the game? It's making the jump from Xbox One and PlayStation 4 to Nintendo Switch as early as September, which isn't that long from now! Originally released in 2018, the HD version of the game first debuted on PlayStation 3, Xbox 360, and PC in August 2012, with a Wii U debut in November 2012.

Darksiders 2 was a great riff on the original game, adding plenty of new and interesting mechanics with an intriguing new character as well. It's generally looked back fondly upon by players, too. As you take on Death himself, part of the Four Horsemen of the Apocalypse, you'll explore a unique universe while learning new skills and battling forces from beyond heaven and hell. This remastered version of the game also comes with all previous DLC included, offering up over 30 hours of gameplay. It also features reworked and retuned game balancing with reworked character, level, and environment graphics.

Previously, we reviewed Darksiders 3, awarding it an 8 out of 10. Here's what reviewer Larryn Bell thought:

"Darksiders 3 does seem a bit lacking when compared to its series brethren, at least for those who come in with high expectations. Darksiders 3 is recognizably a Darksiders game. However, the game would have benefited from more risk-taking in areas where it chose to play it safe. Nevertheless, Fury’s story is one worth experiencing, especially for long-time fans who are anxious to see how the next chapter of the four horsemen unfurls."

The next Darksiders entry up is Darksiders Genesis, which you can look forward to later this year on Xbox One, PlayStation 4, Nintendo Switch, Google Stadia, and PC.