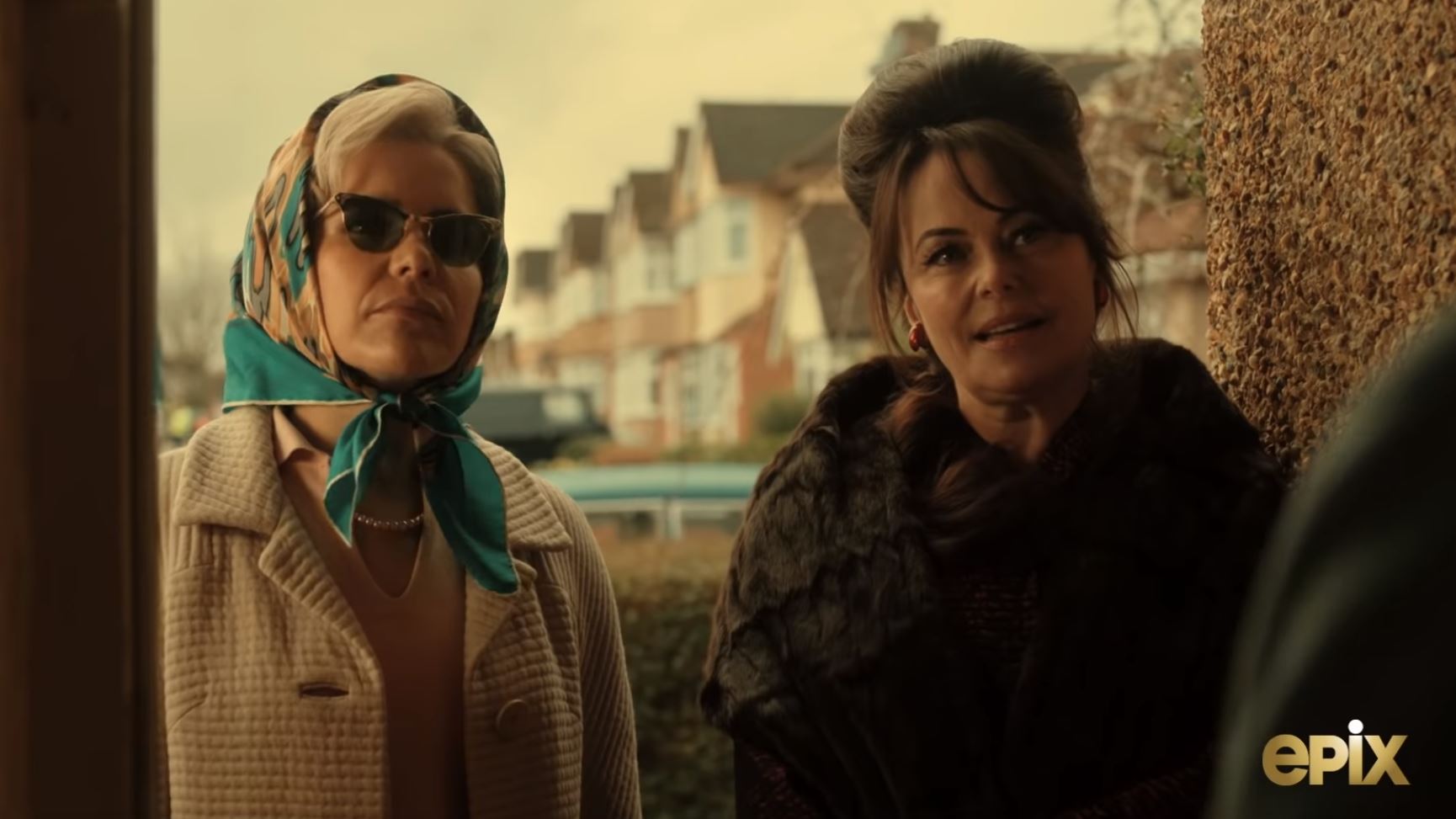 Comics have seemingly invaded all forms of visual media these days. The Marvel movies continue to dominate the box office more than a decade since their inception and various Marvel and DC tv shows dominate broadcast and streaming networks. The folks at DC aim to keep striking while the iron is hot by releasing a new television series centered around Alfred Pennyworth, Bruce Wayne’s butler. The one man who knows all of Batman’s secrets has typically been portrayed as an elderly gentleman in the comics and movies, but the new show Pennyworth casts the character in a new light.

During all the fun at SDCC 2019, we managed to secure a chat with Paloma Faith, who is playing Bet Skyes, a rival of Alfred Pennyworth in the new show. She talks a bit about the show and relays an anecdote about her mother’s view of life in the 1960s, which is the time period Pennyworth is set.

Pennyworth aims to give Batman’s butler a more fleshed-out backstory, depicting the character as a former SAS soldier who opens a security company and goes to work for Thomas Wayne, Bruce’s father. Set in London, the show offers a muted color palette and a bit of a gritty look that aims to recreate the vibe of the city in the middle of the 1960s.

While the show is being produced by the same folks behind Fox’s Gotham television series, Pennyworth is not to be considered a prequel, but rather a story existing in its own universe. The show debuts July 28 on the premium cable channel Epix.