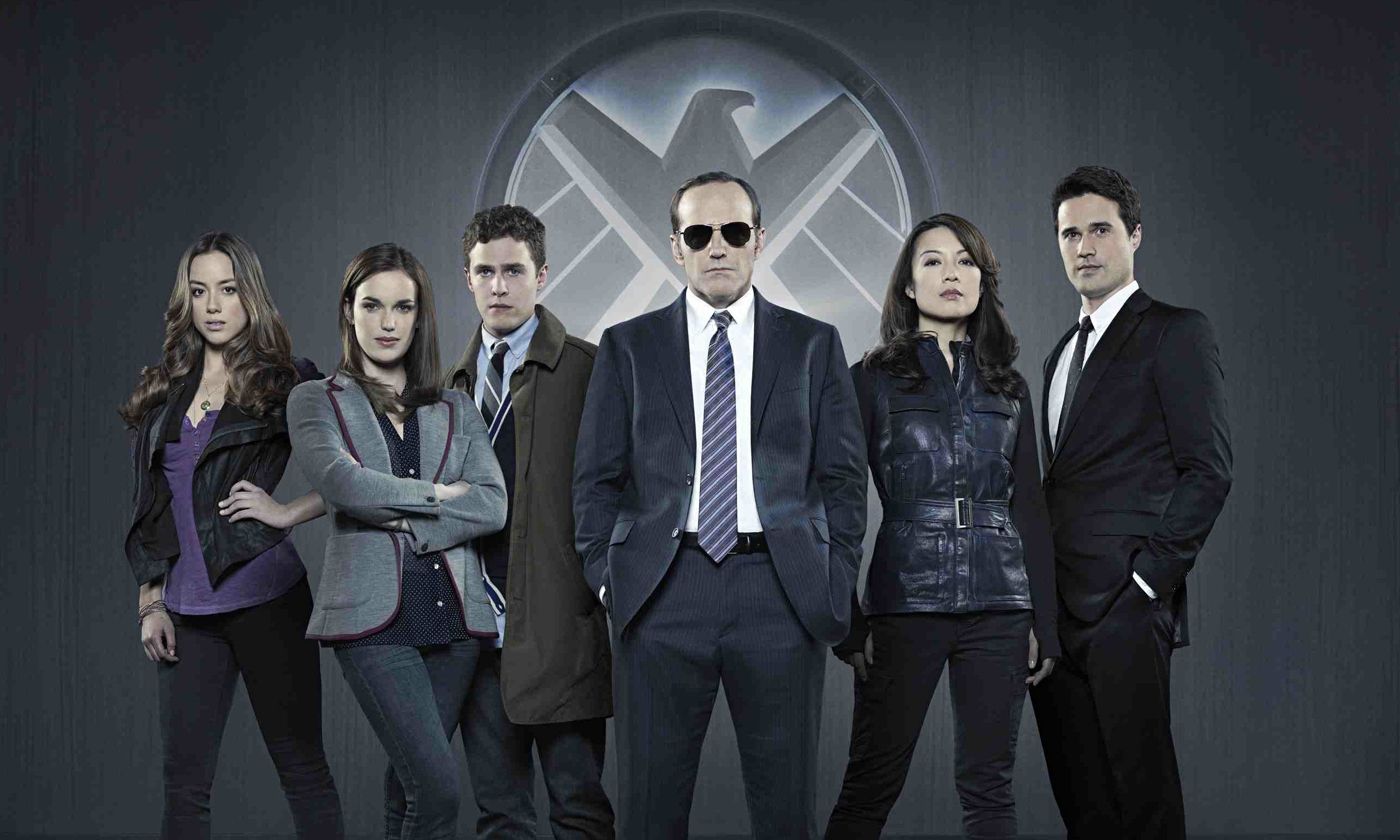 Jeph Loeb & Jeffrey Bell on Agents of Shield at SDCC 2019

If you’re a fan of comics, then chances are you’ve probably kept up with the television adaption of Agents of Shield. Focused around Agent Phil Coulson and his agents as they work to thwart Hydra’s plans. The show closely aligns with the Marvel’s Cinematic Universe and as such, the writers and producers on the show have had to work within a set of rules set forth by the studio’s overseers. We caught up with Executive Producers Jeph Loeb and Jeffrey Bell to talk about the show, things they wanted to do on it, and how they worked within the box they were given.

One of the big topics of discussion during our interview at SDCC 2019 was working with a budget. Because you’re working with television, you have to be a lot stricter about where you spend your money. Because of this, Loeb and Bell had to pick their battles when it came to extensive special effects. While this was a tricky business, the two producers stated it allowed them to really focus where they wanted to show off things in the series.

We also spoke to them about working within the confines of the Marvel Cinematic Universe. Because Agents of Shield was so closely tied to the MCU, the writers and producers had to be sure to stay within the lines of what was allowed. They couldn’t simply pull things out of thin air and include them in the show. Instead, characters in the show had to line up to the MCU timeline.

Agents of Shield has been around since 2013, most recently airing episodes in its sixth season. You can find the show on various streaming platforms if you’re interested in checking it out and seeing how the team has brought Coulson and his crew of misfit Inhumans to life. As one of the longest-running series within the MCU, Agents of Shield has garnered quite a bit of popularity since its first episode.