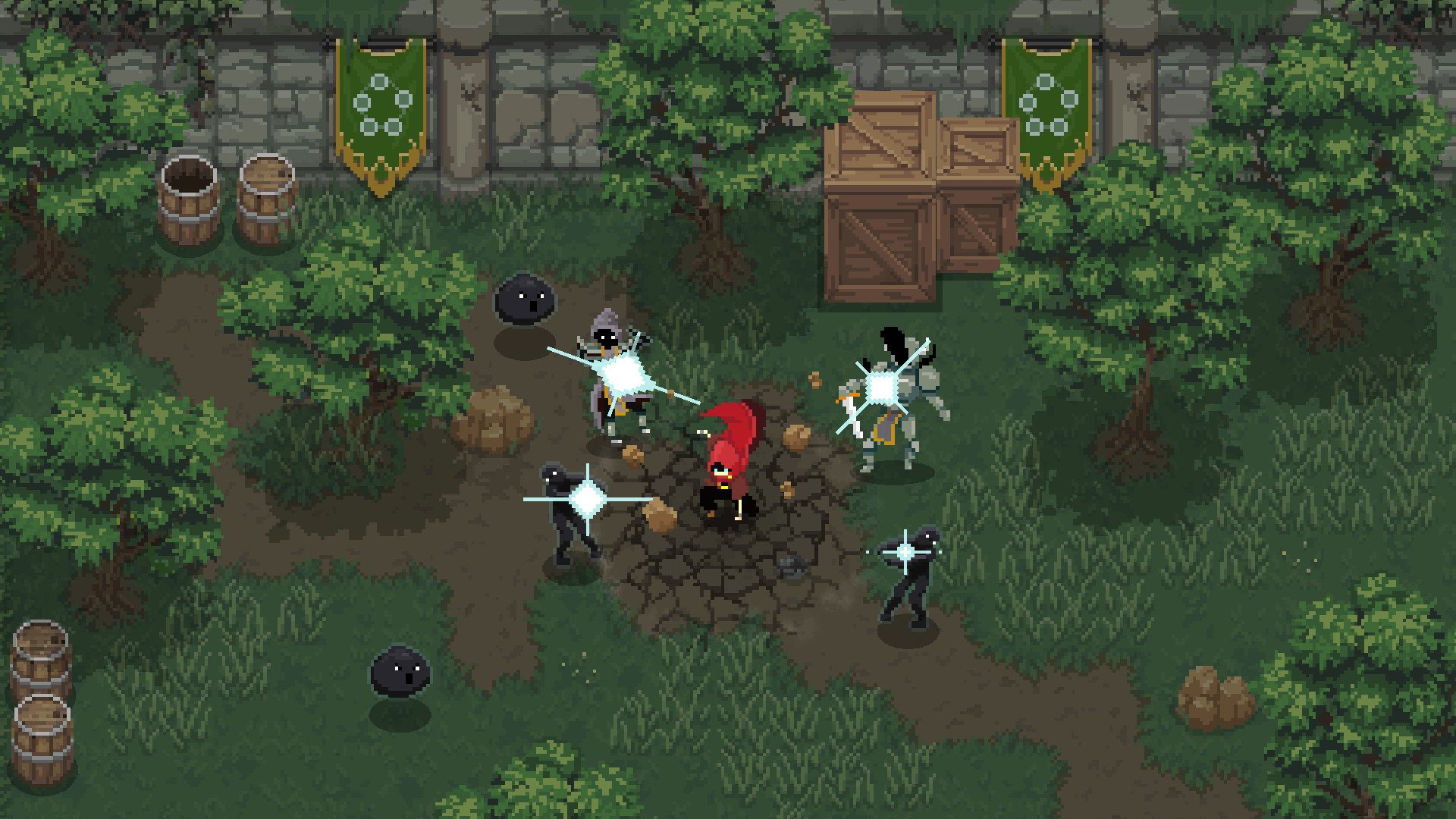 Music is a necessity in modern games, setting the mood for the scene, characters, or even the entire narrative. And while plenty of developers are more than satisfied with a score that's just good enough, other crews prefer the work of a dedicated composer with a penchant for catchy melodies and storying-suiting rhythms.

Dale North is one such composer, having notably worked on the soundtracks for games like Toricky, Dragon Fantasy Book 2, and Wizard of Legend. Shacknews was able to catch up with North at SDCC 2019 to learn more about how he came to write music for games and the types of inspirations that form the foundations of his work.

North explains that his path down the road to composing music for video games wasn't always straightforward. At first, he found work by attending E3 conventions and collaborating with other composers. He set music aside for nearly a decade, working other jobs in the game development field before returning to music.

Once returning, he was able to find more proper jobs composing, and went on to write the music heard in games such as Wizard of Legend, one of his most popular scores. Of course, his own process is important: When asked about his biggest inspirations, North said he likes to be given explicit direction from developers.

"I really want the developer of the game to tell me what they want," North said. "For me, it's like - let's really dig down into what you want as a person, and I try to figure that out for you. So it's more that I take inspiration from the other creators if I can."

Players can listen to some of Dale North's tunes by checking out Dragon Fantasy 2 or Wizard of Legend over on Steam. For more insider interviews and video game coverage from the industry's hottest conventions, be sure to follow both Shacknews and GamerHubTV over on YouTube.