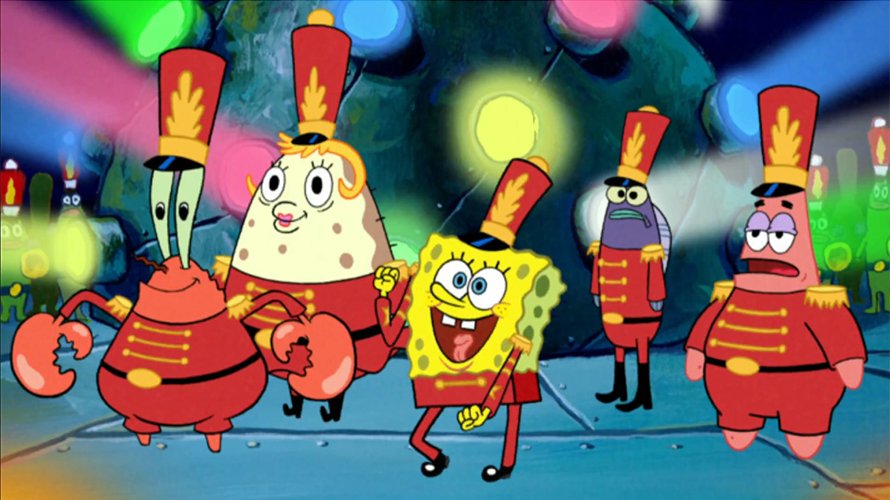 Spongebob Cast on how the show has lasted 20 years

We sat down with cast and crew from Spongebob Squarepants at San Diego Comic Con to chat about their work on the show. Bill Fagerbakke (Patrick Star), Douglas Osowski (Sheldon Plankton), and Vincent Waller (Co-exectuive producer) are all featured in the video. In the interview below, you’ll find anecdotes about the two decades working on the show, along with some reflection on how Spongebob has altered the animated landscape since it first released in the late 90’s.

Back when Spongebob was still fresh and new, Animated television series didn’t make nearly as much money as they do now. Because of this, companies had to look to external methods of generating extra cash. This is the leading reasons why so many of the animated shows from the 80’s and 90’s had so much merchandise available in stores. When asked about this idea, Waller spoke about how Spongebob differed from other shows he’s worked on. On other shows he worked on early in his career, there were times when he and his team were directly told to create a story around a specific toy, so that the company could drive merchandise sales. On Spongebob, that was never an issue. “Nothing was to sell something, it was always our imagination.” This pulls the curtain back a bit to some of the processes behind our favorite shows.

More fascinating and insightful stories about the show Spongebob Squarepants like the one detailed above can be found in the full interview. If you enjoyed what you saw, strongly consider subscribing to the Shacknews and GamerHubTV Youtube channels for more pop culture related interviews and coverage coming out of San Diego Comic Con.

VoiceMod is the add-on you need for your Discord chats