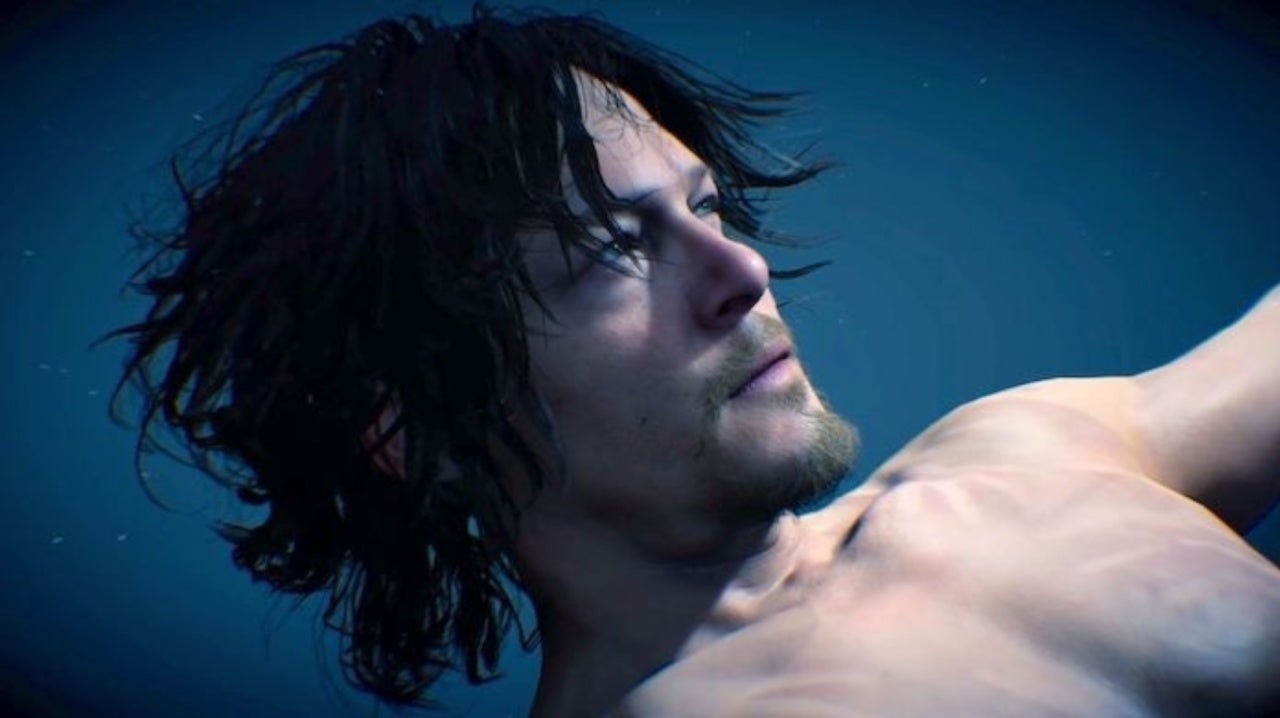 Kojima showed off both the box art for the standard version of Death Stranding as well as the special edition SteelBook version. While speaking about the game with Refn, he displayed both boxes, which are simple images of protagonist Sam Porter Bridges, with one considerably less oily-looking. For a game that looks like one of the wildest fever dreams we've seen in the industry for a long while, the artwork is pretty tame. But it doesn't matter what's on the outside, as long as the game is just as awesome as it looks to be.

During the panel, Kojima also showed off the BB Pod statue that comes with the $200 collector's edition of the game. Kojima was stopped by customs when entering the USA when carrying said baby statue, which is hilarious. Wonder how he had to explain that – and how long it took to resolve since it resembles a fetus floating in a tank.

Death Stranding is scheduled to debut in November on PlayStation 4, and even though we've seen some pretty lengthy trailers so far, we're still pretty unsure what it is that we've been looking at time and time again. In the meantime, we've got a few guesses as to what it might be about. Unfortunately, we'll have to wait and see how we can further unravel the mystery when it debuts later this year. We can't wait to get our hands on it, that's for sure.

But honestly, we really wish this were the cover instead. Just look at how classy and suave that is. Definite upgrade.