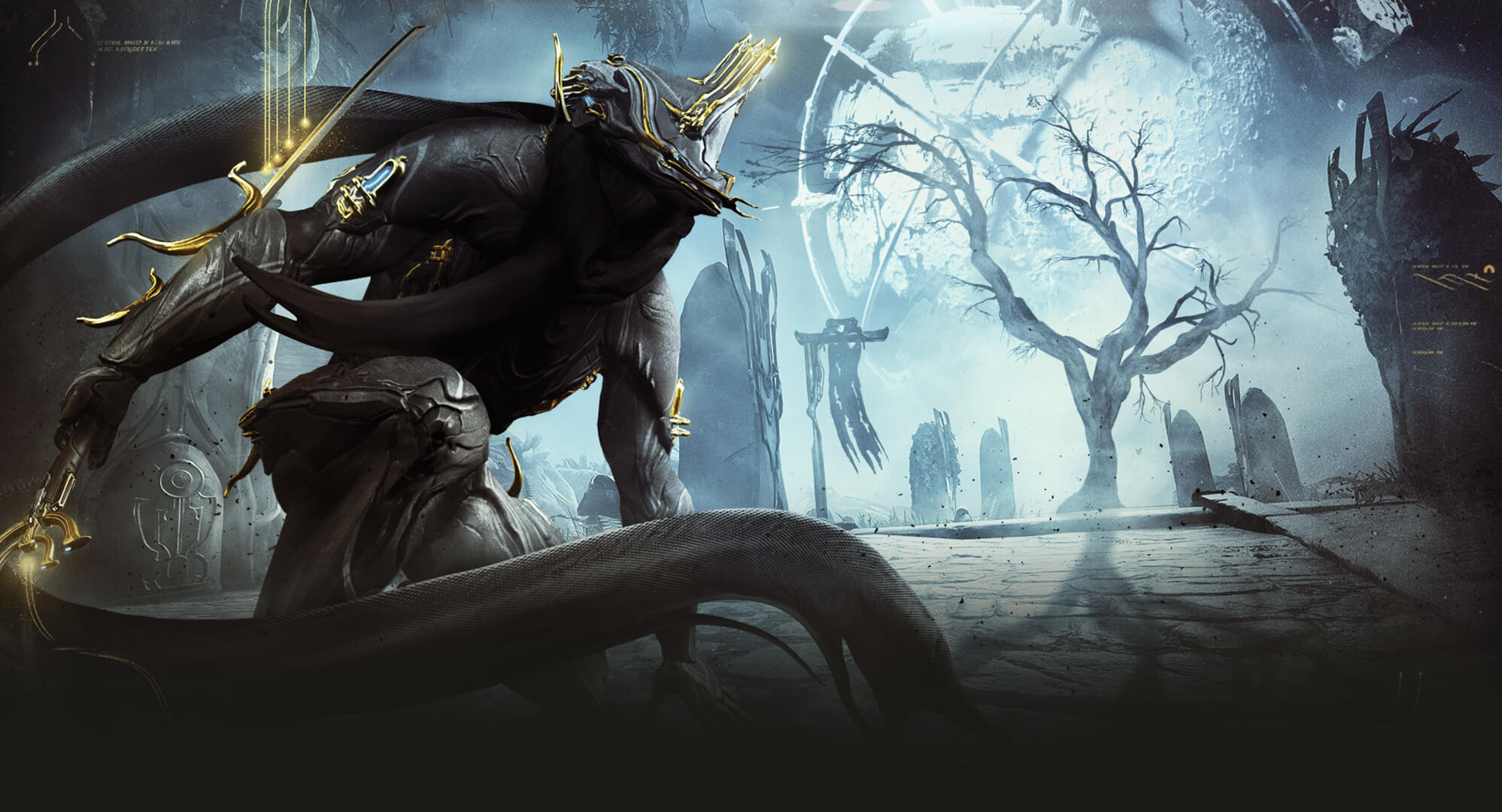 How to farm Vestan Moss quickly in Warframe

Vestan Moss is one of many crafting materials that you’ll come across during your time in Warframe. Like several of these crafting components, Vestan Moss can be a bit difficult to locate if you don’t know the best places to look. Thankfully, we can help out with that, and this guide will discuss one of the best ways to farm for Vestan Moss in Warframe.

How to farm Vestan Moss quickly in Warframe

Vestan Moss is an item that can only be found within Grineer Asteroid tilesets. One particularly nice place to find this tileset is on Mercury, in the Caloris mission. This mission also happens to be a Rescue mission, which means you can take your time and really look around each area before proceeding. That makes it easy to explore and search for Vestan Moss without having to worry about a timer ticking down, or a massive slew of enemies continually coming after you.

Part of what makes farming for Vestan Moss so tricky is the fact that the item won’t glow with the Codex Scanner unless you’re above it. This means you’ll definitely want to try to get to the high ground, where you’ll be able to check out the component by looking down through the Codex Scanner. When you do locate it, try to remember where it spawned at. Since the levels are procedurally generated, many times items like Vestan Moss will appear in the same places that it did before.

The most common areas to look for this item include underneath bridges and stairs. You can also check on top of rock cliffs, shelves, or anything of that nature. If you really want to maximize the amount of Vestan Moss you’re farming, be sure to make use of the Cross-Matrix Widget, which grants a chance for each scan to count as two scans, making it much easier to grind out large amounts of Vestan Moss each run.

Now that you know how to farm Vestan Moss, be sure to head back over to our Warframe guides hub. You should also take a look at our guide on how to build a Clan Dojo, will talks in-depth on the easiest way to put together a dojo for crafting and research.