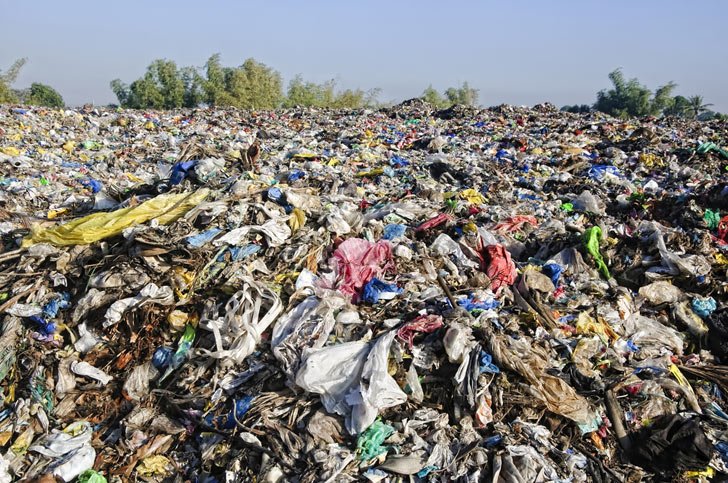 Twitch streamer Alinity Divine has been accused of animal abuse after a series of clips of her appearing to antagonize and harm her pet cats went viral.

The controversial Twitch personality can be seen during her July 18 stream playing Apex Legends alongside a few other streamers when her cat makes its way onto her desk. Appearing annoyed, she calls out her cat's name, Milo, and proceeds to seemingly pick it up and toss it over her shoulder. She does this in a swift moment and it looks as though she simply continues the match without any regard to whether the cat was harmed.

This has lead several viewers to become concerned about the cat's health, reaching out to Alinity herself with comments about Milo and why she did what it certainly looks like she did on stream. Her bizarre response was this:

“I thought I was fast enough that nobody would notice it - the cat flying around the screen - but I guess everybody did.” She then went on to comment about the clip that showed the alleged abuse, saying that it's "probably already on Reddit or something."

"They’re probably already calling PETA and being like, ‘send them to their house, the cat is dead, she killed the cat, live on stream, Alinity kills cat.’ Seriously,” she commented.

In another clip from a previous stream, Alinity appears to be drinking from a bottle of Absolut Vodka, which she then seems to spit into her cat's mouth after saying "Vodka kiss!." The cat is visibly perturbed and upset, and runs off. Pets should not consume alcohol, in case that wasn't immediately apparent.

In certain states, animal abuse is a felony, though in most areas it's considered a misdemeanor that can be punishable by fines and jail time, including the removal of the animals from the home as well as imposed community service and restitution, based on the state where the offense occurred.

Shacknews reached out to multiple Twitch representatives and did not receive comment on the matter by the time of publication.