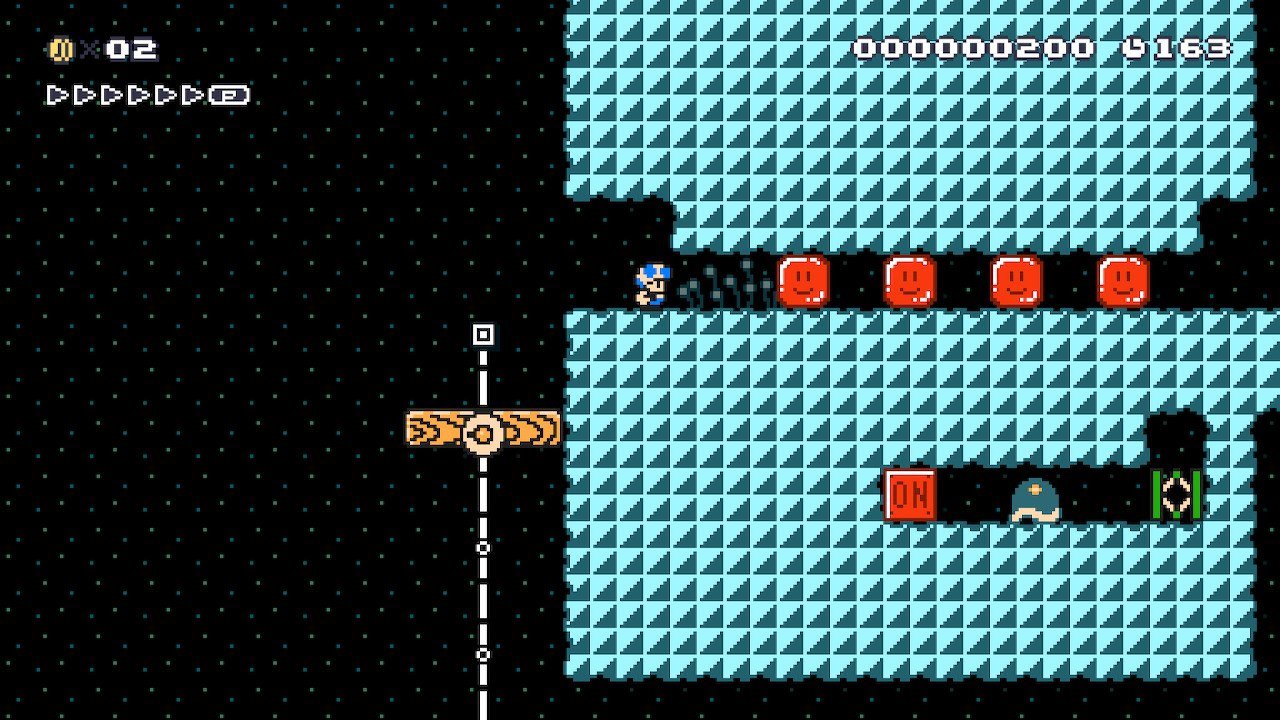 The creative Redditor took to the game with their take on the quest that ultimately lets you unlock the Whisper of the Worm level, and cane away with surprisingly accurate results. The level was originally a time-limited event that had you starting a public event in the Lost Oasis area of Io and killing a variety of specific enemies, then entering a portal, then starting the secret "Whisper" mission to get started.

It's a tough mission, and has to be completed in 20 minutes. It can be tough to conquer the platforming section, and there's also a combat section where you have to kill off several enemies. It's been beautifully executed here, which you can see in the video below,

Think you're up for the challenge? You can access the level and try it out yourself using the Course ID FX2-SHK-XVF.

Let us know if you end up playing through the level and see how close it is to the real thing. From a non-Destiny player's standpoint, it's pretty impressive for the toolset that Mario Maker gives you, though there is an extensive list of ways you can craft things in each level. Be sure to check out our review for a full rundown of what Super Mario Maker 2 is capable of.