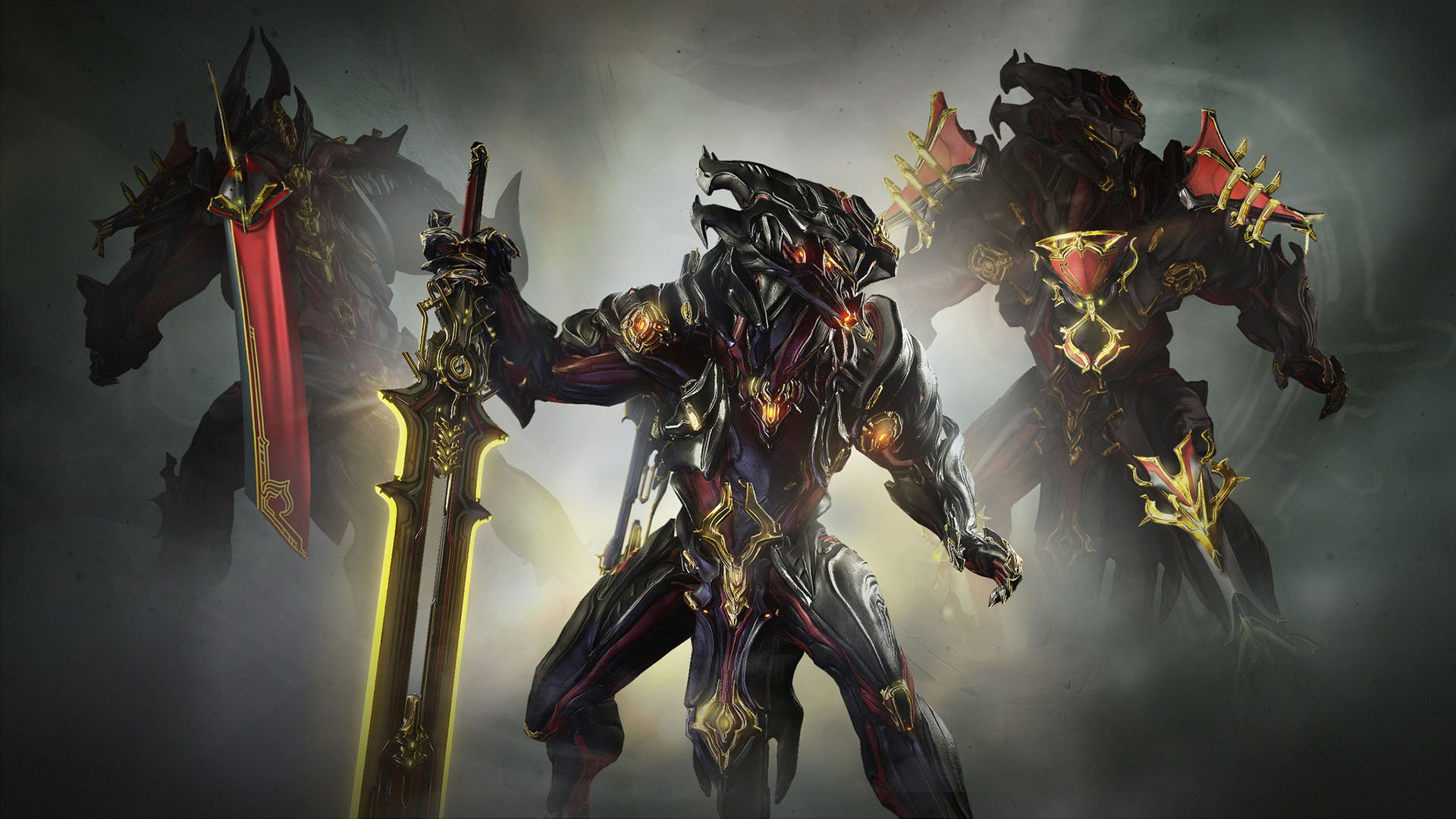 How to farm Ducats fast in Warframe

Ducats are a premium currency that players can acquire and spend at the vendor Baro Ki’Teer. Ducats can be used to purchase special Mods, exclusive weapons, and even to buy decorations for your Orbiter. Unlike Credits, getting your hands on more Ducats isn’t exactly hard, but it is time-consuming. This guide will teach you everything you need to know to get more Ducats as quickly as possible in Warframe.

How to farm Ducats in Warframe

The only way to acquire Ducats in Warframe is to sell Prime blueprints, weapon parts, and crafted Prime Warframe components at the Void Trader’s Kiosk found inside of the various Relays. If you want to get your hands on plenty of Prime blueprints or items, then you’re going to want to focus opening Void Relics.

To get your hands on more Void Relics, you’ll need to complete missions, primarily endless missions. In fact, endless Void Fissure missions will grant a pre-refined Void Relic for every fifth rotation of the mission. This means that you’ll unlock access to an Exceptional Relic at 25 waves, a Flawless Relic at 50, and then Radiant Relics at 75, 100, 125, and so on. Of course, surviving that long is another thing to worry about, but if you’re looking to get more Void Relics, this is the best way to go about doing it.

Once you have a Void Relic, you can head into a Void Fissure mission. Select the Void Relic you want to use during the mission, and then head in. You can see the possible rewards for each Void Relic before you select it, so try to grab one that has a Prime blueprint, as this is what you need to get Ducats from the Void Trader’s Kiosk. Obviously, the higher the rarity of the item, the more Ducats it will be worth, with items selling for roughly 15 Ducats, 45 Ducats, and 100 Ducats from lowest to highest rarity.

The short of it is, there’s no real fast way to farm for Ducats unless you just focus in on Void Relics. Even then, you’re not guaranteed to receive the blueprint that you’re expecting from the Void Relic when it is completed. Alternatively, you can also purchase Prime blueprints from other players using the game’s trading system. This will often cost you Platinum, the game’s premium currency. If you don’t mind spending a little money on things, then you can pick up some blueprints for Prime parts that way, though it isn’t needed.

All you need to do to farm Ducats is continue to work through Void Relics and sell off your Prime blueprints and items over at the Void Trader’s Kiosk in one of the Relays. Keep at it, and after a bit you’ll have acquired more than enough Ducats to buy whatever you want from Baro Ki’Teer. For more help, make sure you head back over to our Warframe guides hub as we help you dive into the endless content available in Digital Extreme’s space ninja adventure.