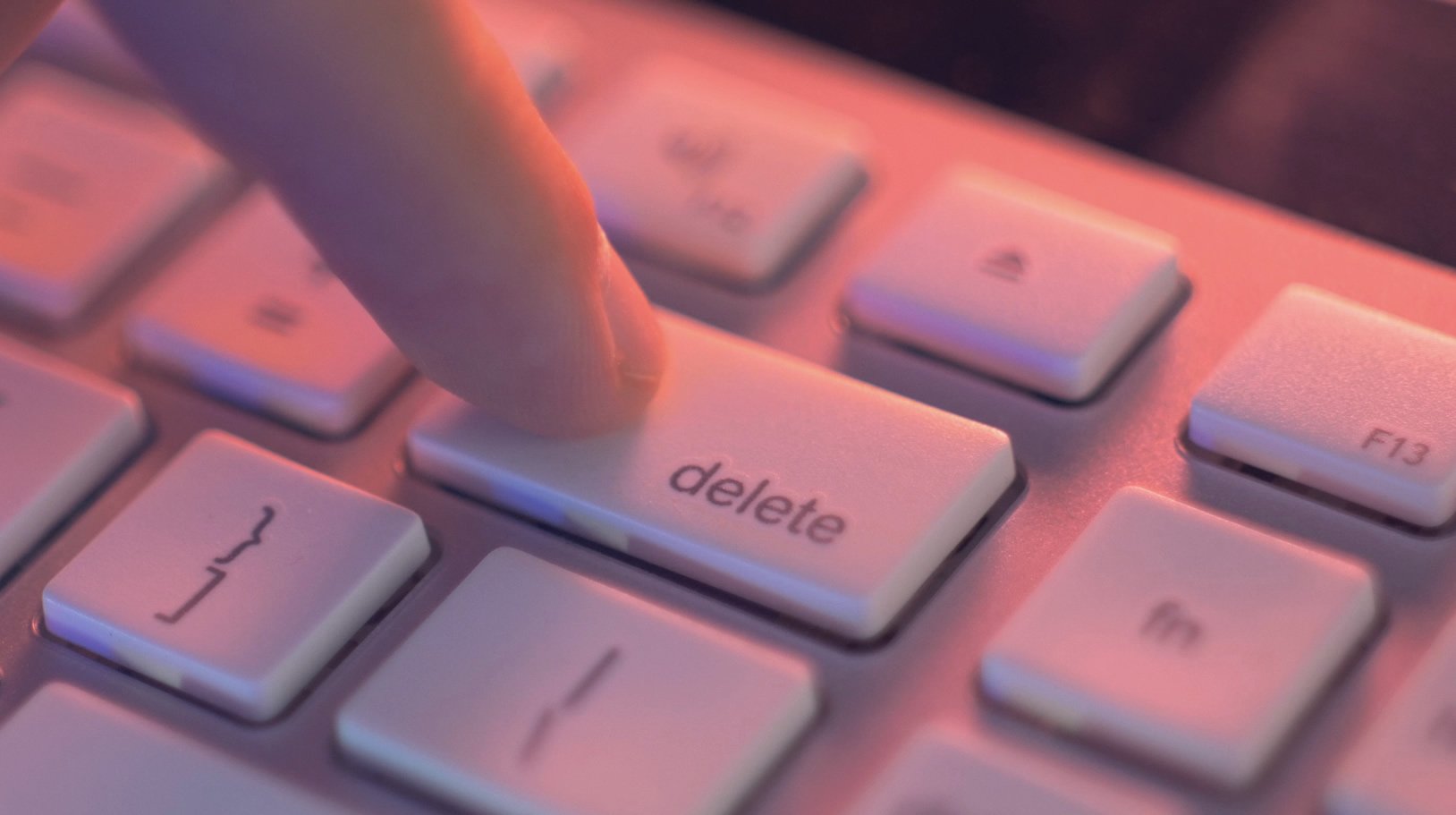 How to delete FaceApp on iPhone or Android

Countless internet users have downloaded FaceApp to see what they look like as an older or younger person. Now that the viral craze is slowing down, more and more users are hearing reports that maybe it's unwise to keep FaceApp installed on their phones. The solution is simple: Uninstall FaceApp immediately. Here's how to delete the FaceApp software from your iOS or Android mobile phone.

How to uninstall FaceApp | iPhone or Android

As far as mobile operating systems go, iOS and Android are fairly different, so this guide breaks down the process of deleting FaceApp into two sections: The first is how to delete FaceApp on iOS and the second is how to uninstall the app on Android.

Given that many users are deleting FaceApp over privacy concerns, we've also added a third section that outlines how FaceApp users can request to have their data removed from the app's cloud servers, if they so choose.

How to delete FaceApp on iPhone

iPhone users can delete FaceApp the same way they'd delete any other application:

Any iPhone users that may have difficulty uninstalling FaceApp through the above procedure can also delete the app through the Settings menu:

How to delete FaceApp on Android

Android users can delete FaceApp in several different ways, but the easiest process involves going through the Play Store:

How to remove FaceApp data from servers

Much of the concern over FaceApp stems from how the software uploads user's photographs to the cloud. In addition to the confusing FaceApp terms of service, which essentially strip users of any rights to their photos, names, and even likenesses, all photographs are uploaded and processed on outside servers — not within the app itself. FaceApp is willing to remove user data from its servers, but it's not as easy as just deleting the software.

The Washington Post was able to speak with FaceApp CEO Yaroslav Goncharov, who explained what users need to do to have their data removed from FaceApp servers:

“For the fastest processing, we recommend sending the requests from the FaceApp mobile app using ‘Settings->Support->Report a bug’ with the word ‘privacy’ in the subject line," Goncharov said. "We are working on the better UI [user interface] for that."

With that said, Goncharov notes that FaceApp deletes "most" user-uploaded photos from the cloud servers after 48 hours. It's only a small comfort, though, considering that the terms of service state very clearly that FaceApp users grant the company a "perpetual, irrevocable, nonexclusive, royalty-free, worldwide, fully-paid, transferable sub-licensable license" to their images.

It's not difficult to delete FaceApp from iPhone or Android mobile devices; the process is the same used to uninstall any other app. Getting your personal data off of FaceApp servers is another matter entirely, but the company is at least willing to delete specific user data when and if requested.