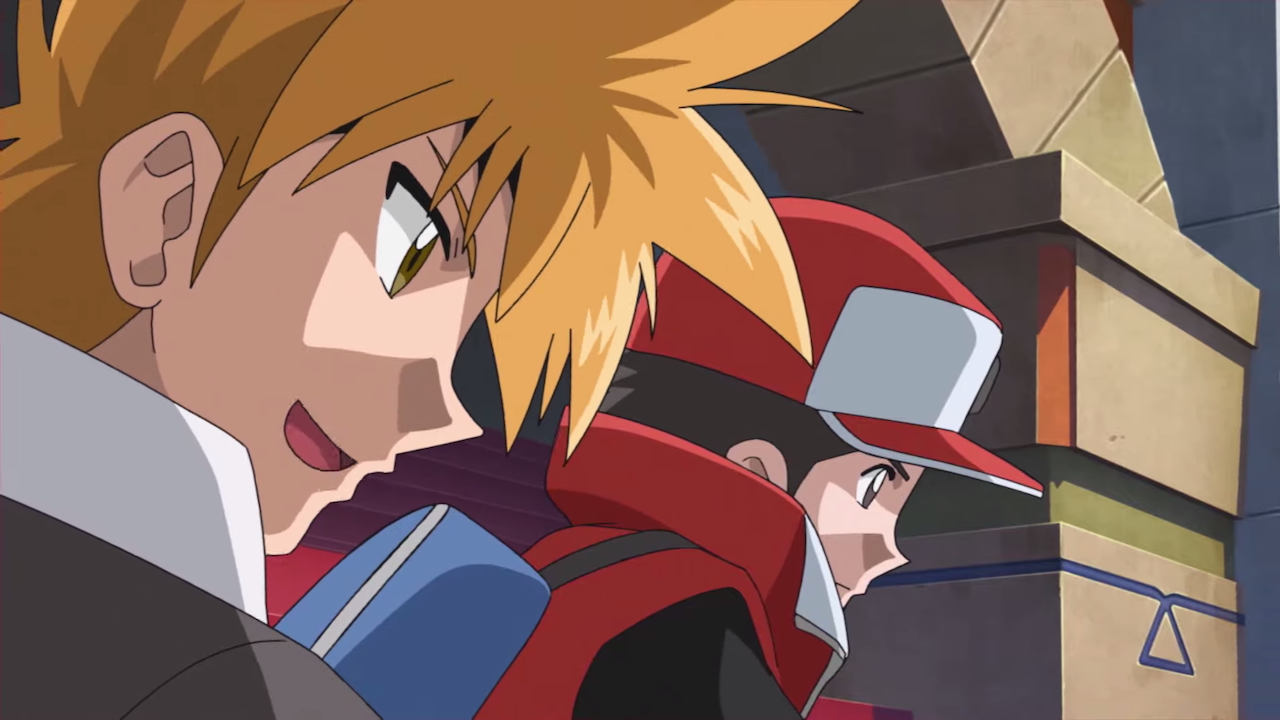 Pokemon Masters, the collaboration between DeNA and The Pokemon Company, is almost here. The two companies debuted a new trailer showing off a deluge of additional content and features for Pokemon Masters, and it looks like it's going to be a lot of fun.

The new footage jumps right into showing off co-op play, where two players can join up for three-player cooperative play against AI opponents. Together, you can unleash a devastating unity attack, which can be used when three sync pairs (a conbination of a Trainer and partner Pokemon) link up for a damaging attack.

The clip also shows off the 3-on-3 real-time battling system, which lets you work with trainers to team up against other groups for a series of explosive battles. You'll need all the practice you can get to compete in the Pokemon Masters League tournament, where you'll fight in those 3-on-3 battles on the artificial island of Pasio. Like the core Pokemon games, you'll fight in battles to earn badges across the island, and eventually work to become champion of the Pokemon Masters League.

Not seen in the trailer are Sygna suits, or what trainers can wear into battle. Their Pokemon can change to match them. For instance, if Brock wears one, he'll partner with Tyranitar instead of Onix.

There still isn't a firm release date for when you can download and enjoy Pokemon Masters, but it's still slated to come out for smartphones this summer. We'll keep you updated and as soon as we know when you can get your hands on it, we'll certainly let you know. Luckily, you've still got Pokemon Go in the meantime, right?