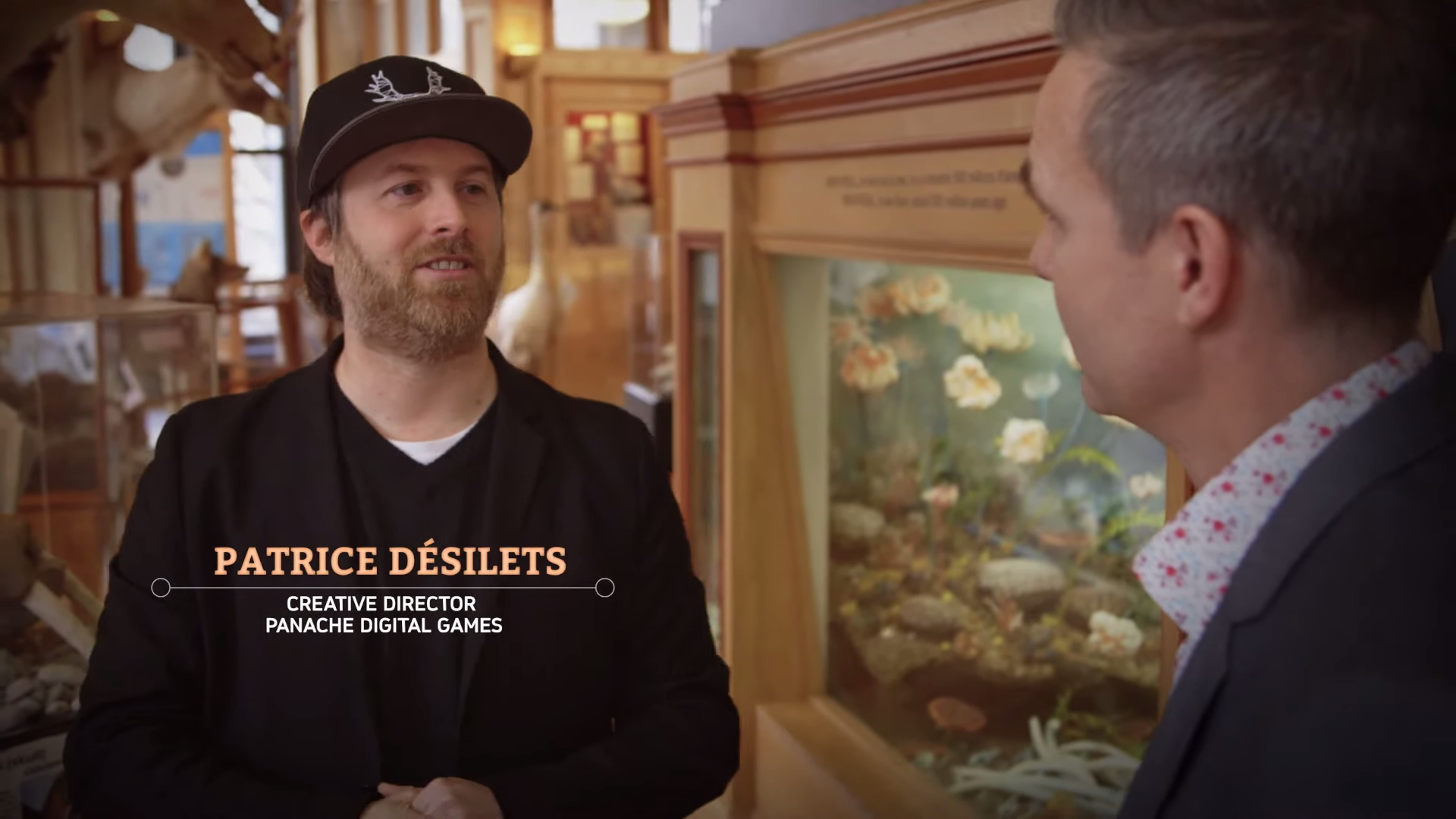 The Experiences series will follow creative director Patrice Desilets as he explores various concepts throughout the game and discusses them with experts from outside of the game industry. This includes specialists from fields like paleontology, anthropology, and wilderness survival.

The first episode finds Desilets chatting with anthropologist and filmmaker Dr. Niobe Thompson as they discuss survival methods for those who lived 10 million years ago in Neogene Africa, an "unforgiving" world players will be able to explore in Ancestors: The Humankind Odyssey.

Previously, Shacknews' Ozzie Mejia went hands-on with Ancestors: The Humankind Odyssey. Here's what he had to say about it:

"Given Patrice Desilets' background with the Prince of Persia and Assassin's Creed games, one would expect verticality to be a major element of Ancestors. That is indeed the case, as homonids can climb trees, reach new heights, and jump from tree to tree. However, traversal in the prehistoric era can have its drawbacks. It can be easy to misjudge a leap and miss your target entirely, leading to a great fall to the ground. Bones break quite frequently in Ancestors and if you completely eat it trying to jump from a tree, your homonid's movement becomes restricted. That can be dangerous if there's a good distance to the home settlement, so be wary when making your leaps. There was a point where I was on a broken leg and was quickly surrounded by a snake and a warthog. Slowly climbing the nearest tree, I was able to use an Intimidate function to send them scurrying away. That didn't quite work so much on a saber-toothed cat."

Can't wait to see more of the game? It's coming soon, as are more video clips exploring the game and its various subjects. Each new Experiences video will debut every three weeks, with 7 total episodes. As for the game, you can get your hands on it on PC via the Epic Games Store when it launches on August 27, 2019 and digitally via PlayStation 4 and Xbox One in December 2019.