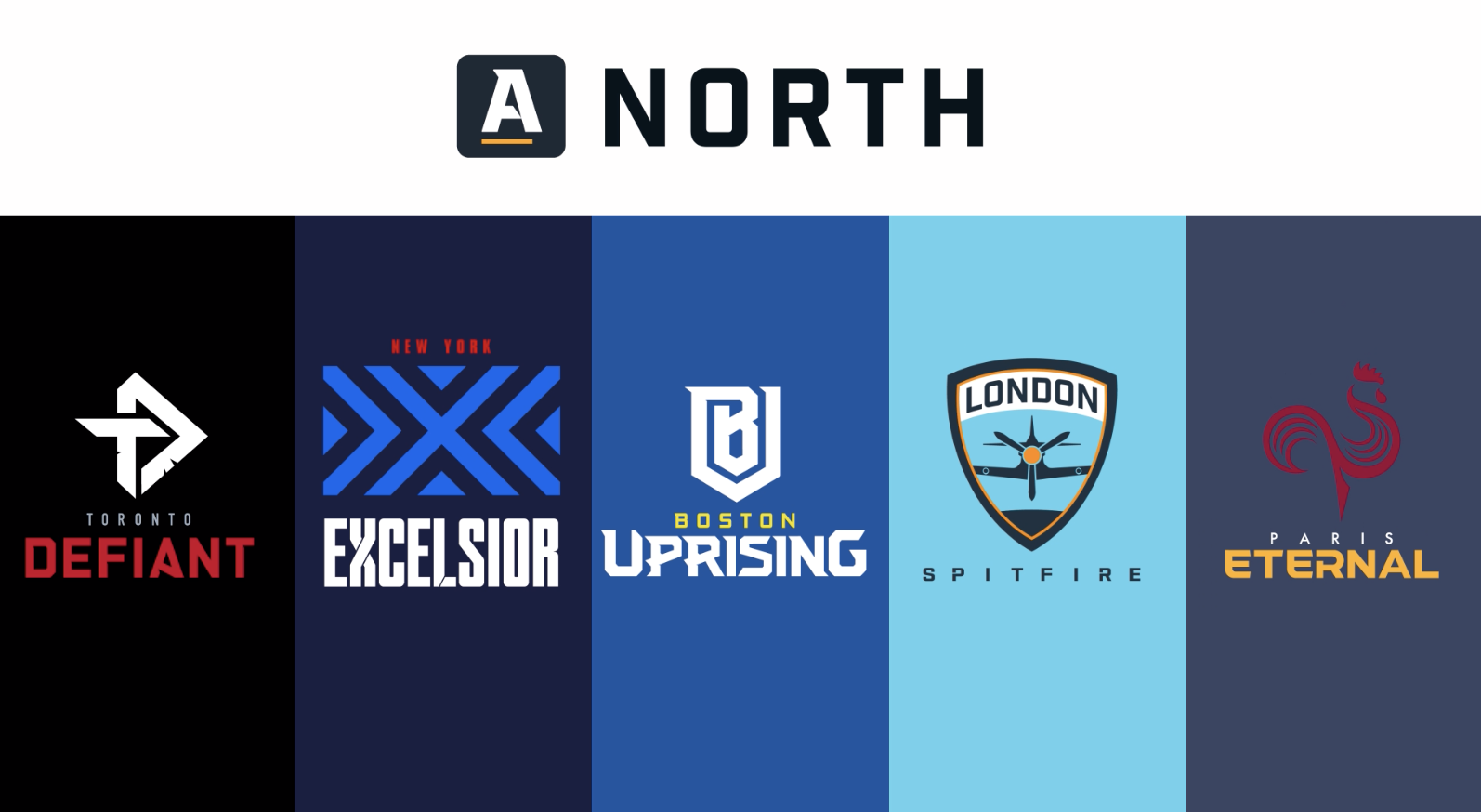 As the 2019 Overwatch League season is starting to draw to a close, Blizzard is announcing some plans for next year, which means teams will be doing something of a homecoming.

Next year, there will be 52 homestand weekend events located across the world, with each team hosting two homestands. In addition to those, teams will also host three regular-season events in their own home territories. The season is set to begin in February 2020 and will end in August, and tens will play out 28 matches over the course of the season. They'll square off against opposing teams twice each and once for out-of-conference teams. Then, all regular matches for the season will be played on the weekend.

There's a full 2020 schedule rolling out soon, as early as next month, with tickets to each game going on sale not long after that. However, Blizzard wants to note that the new season will no longer be split into stages, but there will be a midseason All-Stars event. At the end of the season, all the best teams will come together for a tournament at the season's Grand Finals.

There's a lot of changes in store for the League, but it's all going to be exciting, too, to see teams get to branch out from the Los Angeles epicenter.