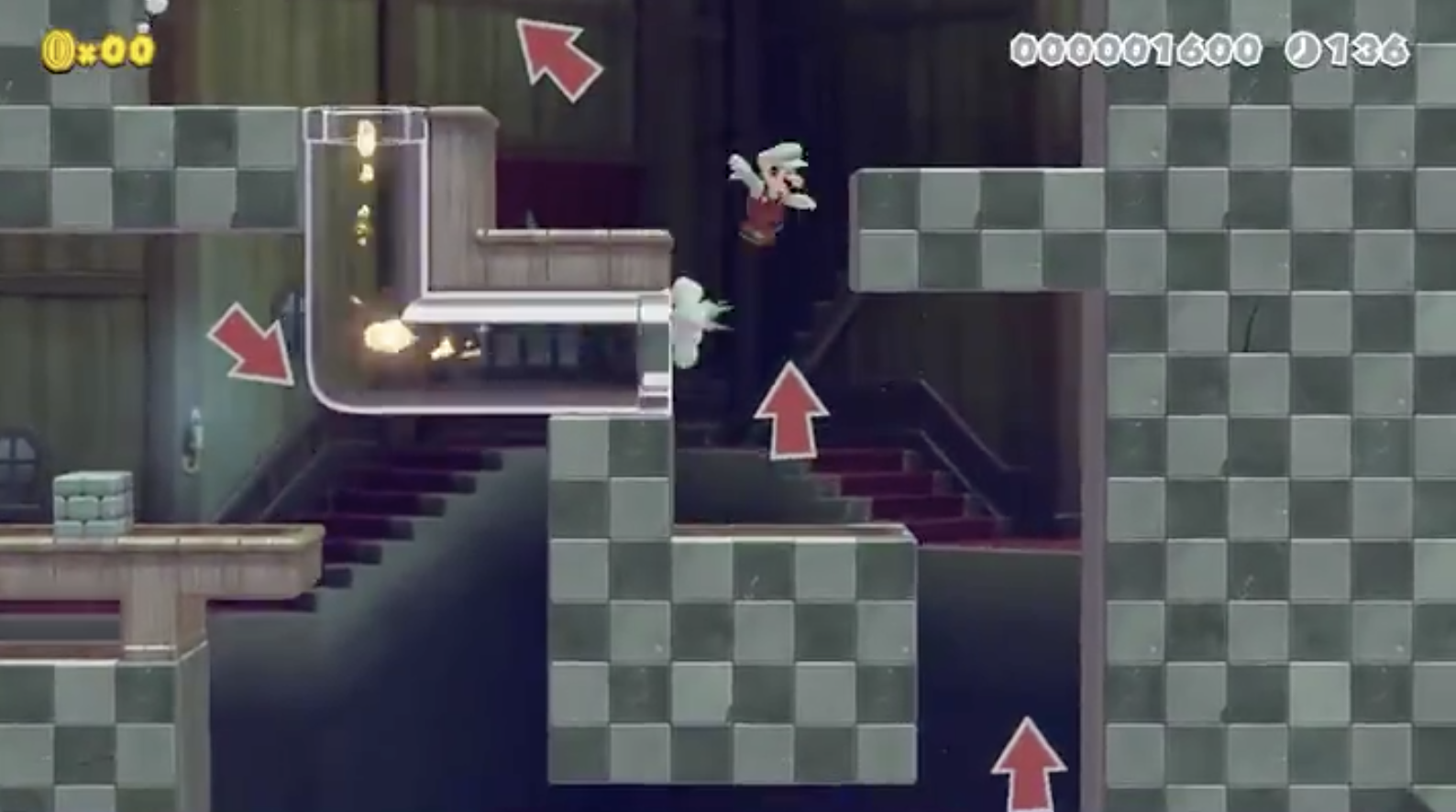 Some of the levels fans have created in Super Mario Maker 2 have been downright insane. The level of artistry that's gone into some of these awesome creations has to be seen to be believed.

We were especially impressed by this remake of the first level of My Friend Pedro, as the level basically mirrors it exactly. How did he even do that? We're not quite sure, but we know you've got to try it.

I remade the first level of My Friend Pedro from @devolverdigital in #SuperMarioMaker2. Doesn't line up *perfectly* but I think it turned out pretty cool. W7J-DBN-LLF pic.twitter.com/63thKGeolN

Matthew Simantov's perfectly-crafted level definitely deserves a round of applause, but have you played the actual game yet? I reviewed My Friend Pedro on the Switch, and awarded it an 8 out of 10. Here's what I thought about it:

"My Friend Pedro is an amalgam of fantastic bullet play, thumping electronic bass beats throughout each level, and hilariously weird characters. I'm still not sure how the folks at Deadtoast Entertainment came up with this gloriously addictive fever dream, but I'm an absolute fan of whatever creative process that allowed them to craft a dangerously stylish, addictive, and exciting shooter that offers something new and unique for your Switch (or PC) library."

If you think you're rad enough to push through the Mario Maker level, let us know if you beat it in the comments below.