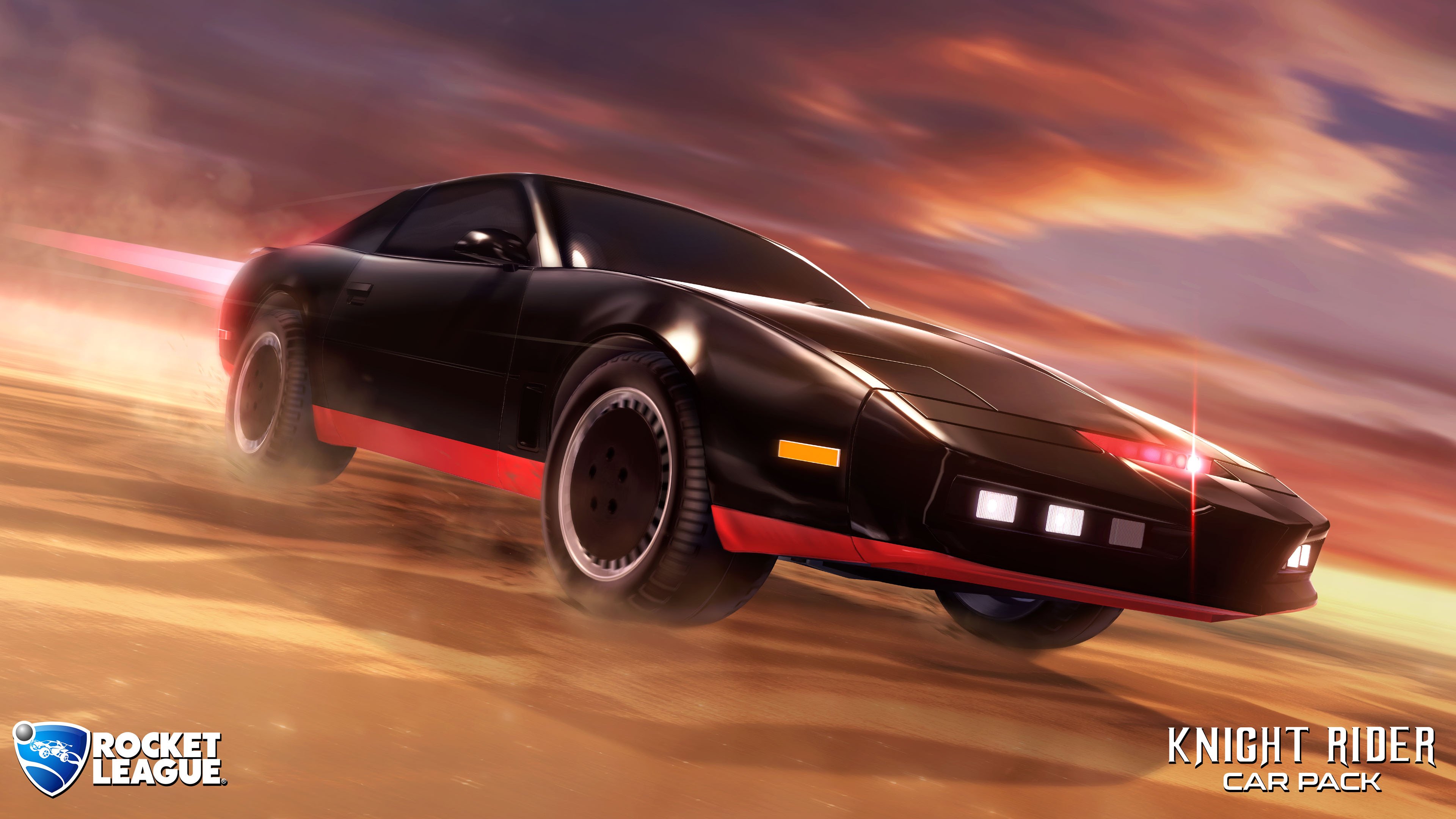 Rocket League's Radical Summer event is about to enter its third phase in the coming week, and part of the celebration is an appreciation for TV shows of the '80s.

The final part of the summer-themed party for players will run from July 22 through August 12 and will feature a new Premium DLC Car Pack - Knight Rider, with new event items and a limited time mode.

Yes, you'll be able to play with K.I.T.T., the car from the classic show Knight Rider, also known as the Knight Industries Two-Thousand. It'll be available for just $1.99, and when you purchase it, you'll get K.I.T.T. Wheels and a K.I.T.T. Gullwing Topper.

There's also a whole new slew of summer-themed items coming to the store, part of some of the biggest franchises from TV, including WWE goodies and Voltron Legendary Defender. It's all in the works and should be coming down the pipeline soon enough.

This celebration of classic '80s TV will end soon enough, but if you happen to miss out on getting your favorite items, the event store from all three phases will bring you a "Last Chance" redemption period so you don't have to miss out. During this time, you can turn in leftover Cassettes to get event items all the way up to August 19.

So if you've ever wanted to knock around a massive soccer ball as K.I.T.T., now's totally your chance.