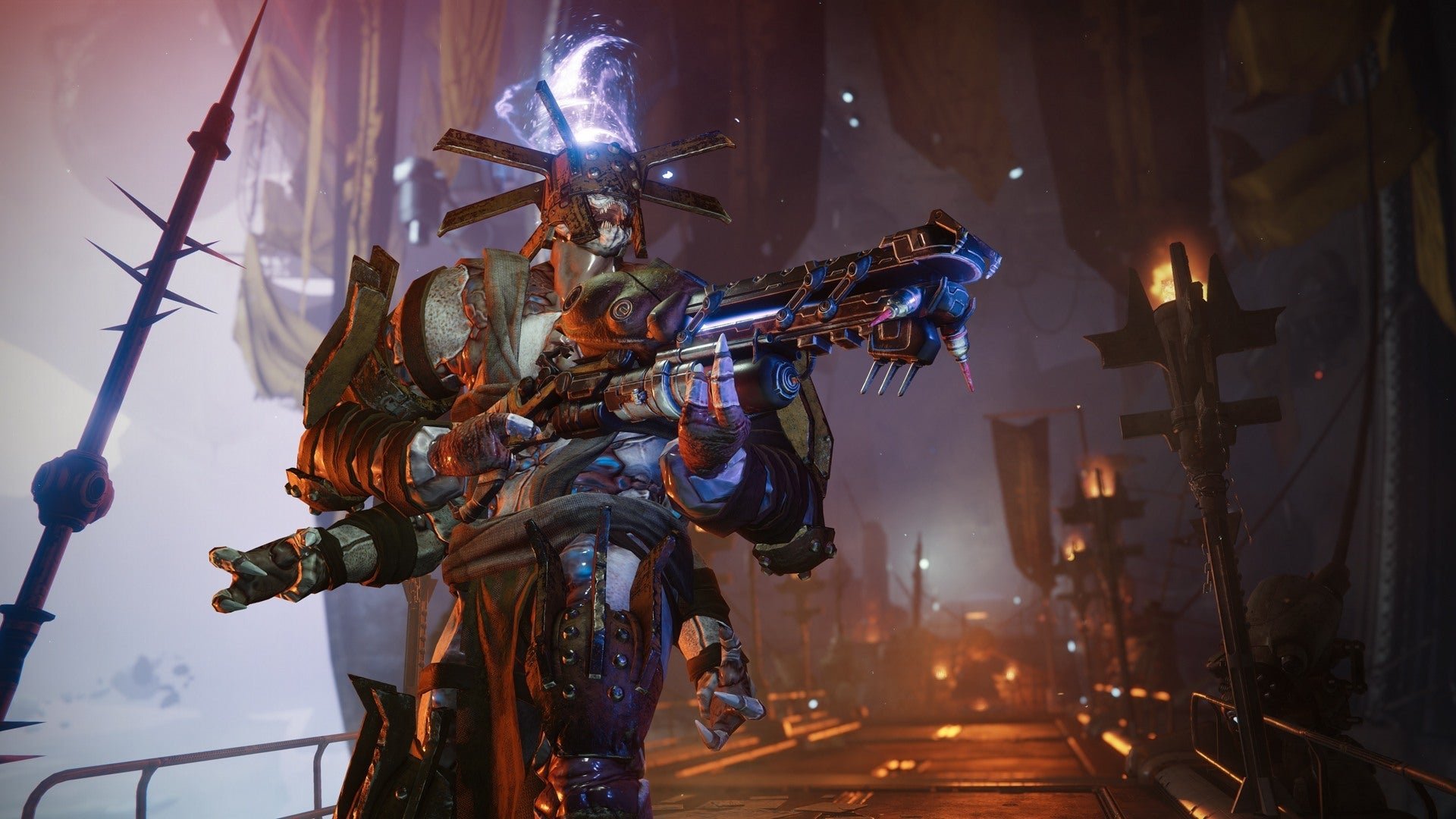 Where to farm Scorn enemies in Destiny 2

Depending on the day and the current event, Destiny 2 players are likely to be searching for some very odd things. Today, those odd things are the Scorn, an enemy type introduced with the Forsaken DLC that released in September 2018. This enemy type was brought in along with the Tangled Shore and Dreaming City, and this guide will show you the best place to farm them.

Where to farm Scorn in Destiny 2

If your objective is to kill Scorn and it doesn’t specify a location, the best place to do this is the Kingship Dock lost sector in the Tangled Shore. Set a course for Thieves’ Landing and note there are two different lost sectors. One is closer to the NPC known as Spider, and one is further up and above the spawn location. Head to the one further away from Spider that we’ve hovered over in the image above. The Kingship Dock lost sector will provide approximately 35-50 Scorn enemies. I’m sure there’s an exact number but I didn’t bother to count.

Another option, for those searching for Powerful Scorn, is to play through the Presage mission, which is also accessed via the Tangled Shore map. This mission has quite a few Powerful Scorn to defeat. The drawback is that it can take a while before you start finding them.

If you specifically need to find Scorn in the Dreaming City for some reason, I’m a big fan of the Bay of Drowned Wishes. This is right next to the spawn location in Divalian Mists, which happens to be the only place players can spawn when heading to the Dreaming City. This lost sector takes longer to clear than the Kingship Dock found in the Tangled Shore. If you must run the lost sector more than once, I’d stick to the Tangled Shore for efficiency.

Now that you know where to find and farm Scorn, be sure to visit the Destiny 2 complete strategy guide that Shacknews has been working on for the better part of two years. Simply put, it’s one of the best Destiny 2 resources out there.