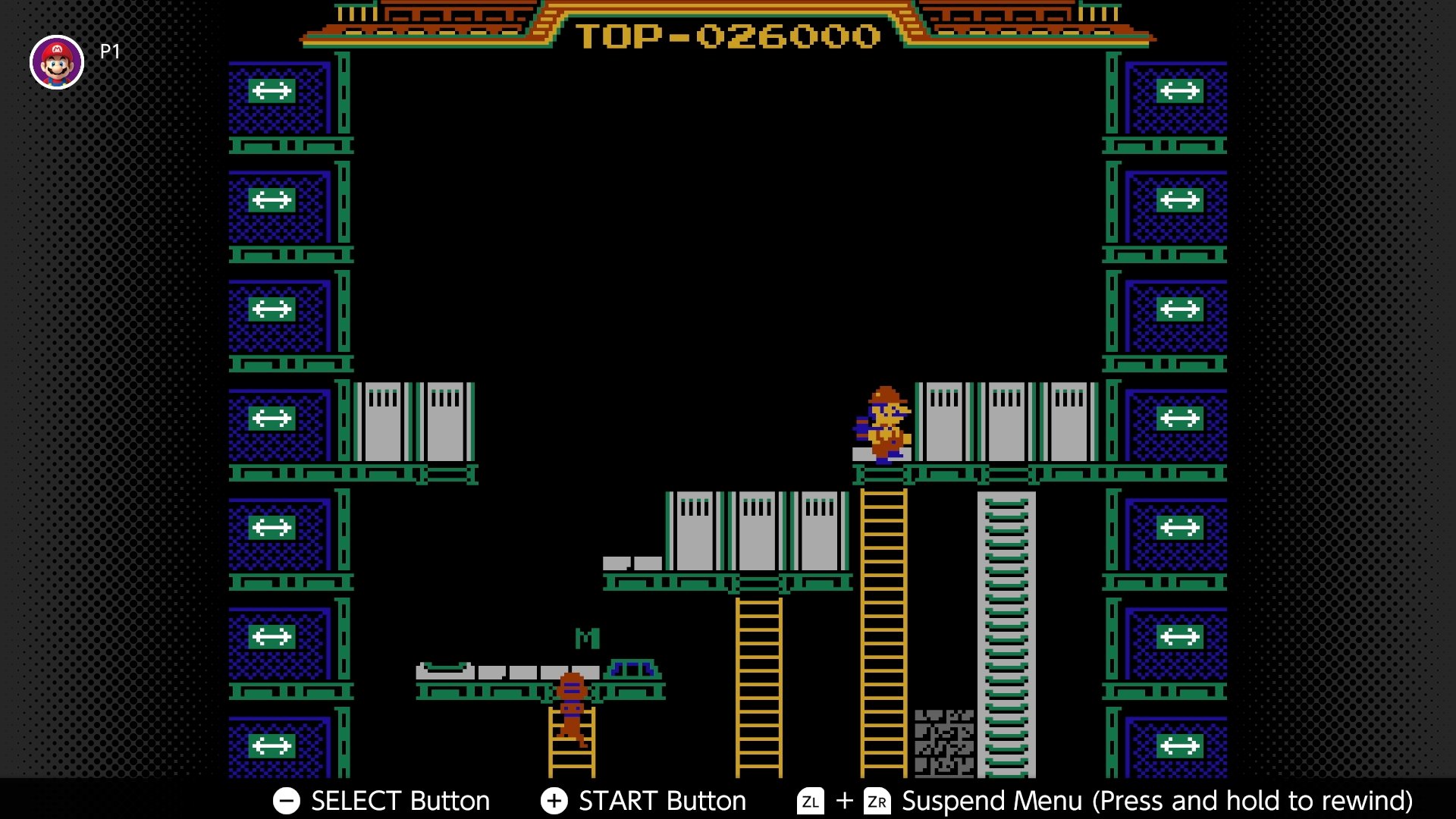 Nintendo Switch Online will add Rewind for all NES games

On Tuesday night, Nintendo revealed two more games set to come to the Nintendo Switch Online library. In keeping with the story of Nintendo Switch Online's NES offerings to this point, they're not particularly exciting. However, that's not the big story to come out of the publisher. The noteworthy item revealed involves an intriguing new rewind feature.

Nintendo Switch Online's new Rewind feature is exactly what it sounds like. This will allow players to press ZL + ZR in order to stop their game and rewind to an earlier point. Think of this as the feature that Capcom has implemented into some of its retro collections, like the Disney Afternoon Collection and the Mega Man Legacy Collection. If you fail at a particularly frustrating moment, simply hit the Rewind button to avoid having to endure the heartache of getting through a totally unrelated difficult stretch.

Oh... I should probably mention what those games are, shouldn't I? Alright, fine. Here's what's coming to NES - Nintendo Switch Online in July.