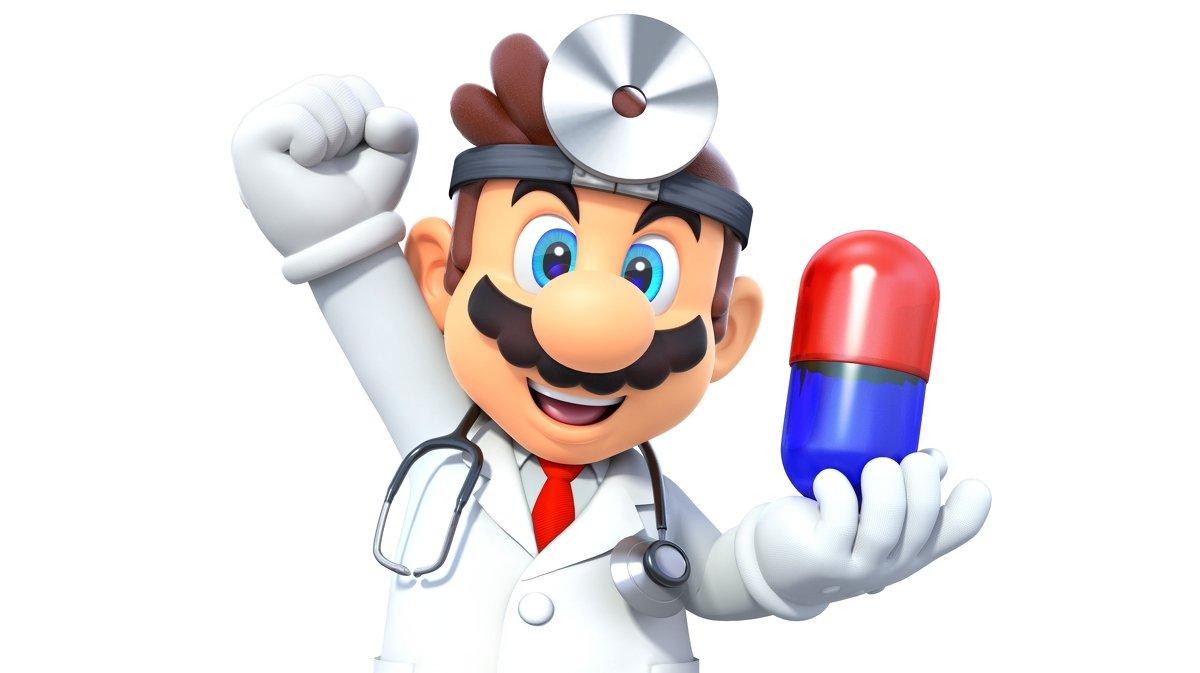 When does Dr. Mario World release on App Store and Google Play

The latest free-to-start mobile game from Nintendo is here, and it once again sees the return of Mario's prescription medicine-doling alter ego. Fans haven't been treated to a proper outing in the world of Dr. Mario in years, but the latest mobile release is slated to change all that. Here's when gamers on iOS and Android can download Dr. Mario World on the Apple App Store and Google Play Store.

For the longest time, Dr. Mario World was slated for a June 10 release on both iOS and Android. However, it appears Nitnendo decided to do mobile gamers a solid and release the game early. Dr. Mario World is available to download and play right now through the Google Play Store as well as the Apple App Store.

So what's Dr. Mario World all about? That's easy: Like past games in the series, Dr. Mario World tasks players with aligning various pills in order to clear the screen and take out the ugly little viruses that fill it.

Of course, given that the new release is a mobile game, players can expect a few various monetization options and what could be called "pay-to-win" trappings. Nintendo claims the game is "free to start," which is different from free-to-play in that there's an expectation that players will spend some money at some point. Still, it's free to check out, and if you like the game, a few bucks here or there will help Nintendo keep putting everyone's favorite fantasy plumber into new games.

The wait is over: Mobile gamers can download and play Dr. Mario World on iOS and Android today. To get started, simply head over to the Apple App Store or the Google Play Store and run a search for Dr. Mario. For more coverage of the latest mobile and handheld Nintendo games, be sure to head over to the Modojo @ Shacknews home page.