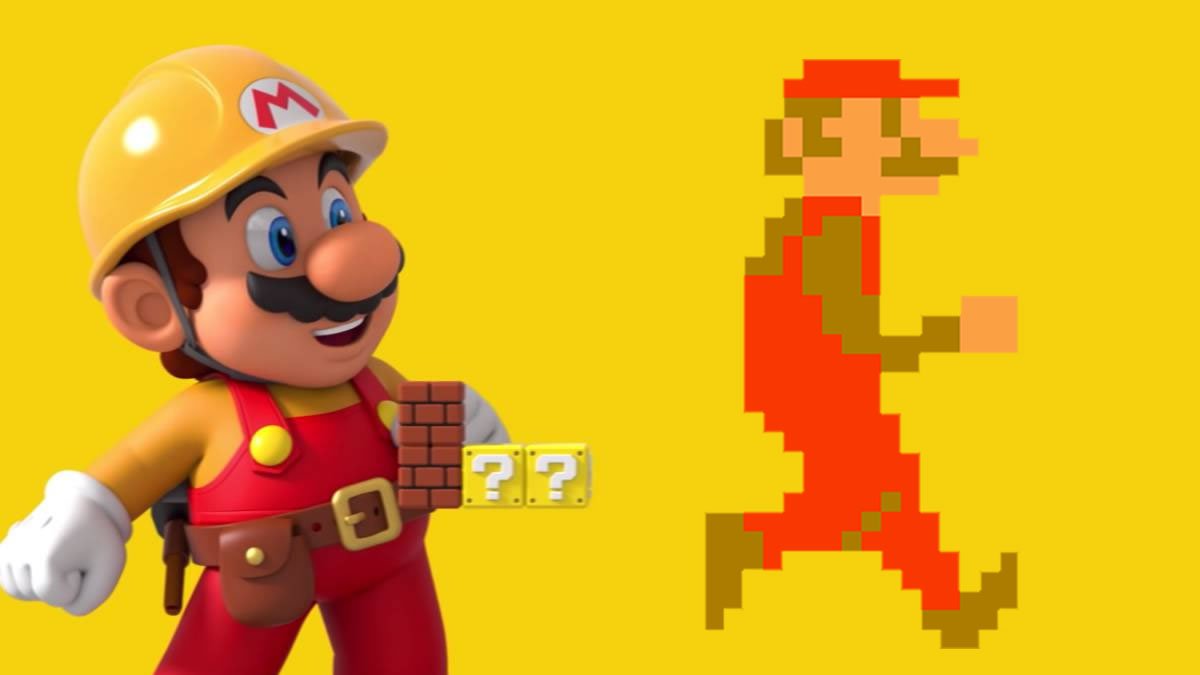 Where is the Skinny Mario Mushroom in Super Mario Maker 2?

Super Mario Maker 2 is full of little secrets, quirks, and references for longtime series followers. However, Nintendo Switch players have found that the Skinny Mario Mushroom is not present in the new game's Course Maker. Don't worry: Even though the mushroom may be gone, Skinny Mario seems to be alive and well. Here's where to find him.

Even though the Skinny Mario Mushroom is nowhere to be found in the latest Nintendo Switch release, players can still summon Skinny Mario if they so choose. It only requires a simple trick that involves loading up Creative Mode and interacting with the Warp Door object.

WASNT SURE IF ANYONE ELSE FOUND THIS EASTER EGG YET BUT,,,

To summon Skinny Mario in Super Mario Maker 2, load up Course Maker and place a Warp Door into the level. From there, hover over it with the cursor and tap on it (or use the A button) to knock on the door. After a while of knocking, Skinny Mario will open the door and appear briefly.

It's not just a small cameo, either. Depending on which course theme users have selected, Skinny Mario will appear with a variety of different themed adornments, such as a cape or raccoon tail. He even appears with a Skinny Yoshi if players knock on the Warp Door in a stage with the Super Mario World theme.

It's sad to learn that the Skinny Mushroom isn't available in Super Mario Maker 2, but it turns out that Skinny Mario is alive and well. To see him, simply open Course Maker and start knocking on a Warp Door. To learn more tips and tricks for the game's Course Maker, be sure to browse through Shacknews' collection of Super Mario Maker 2 game guides.