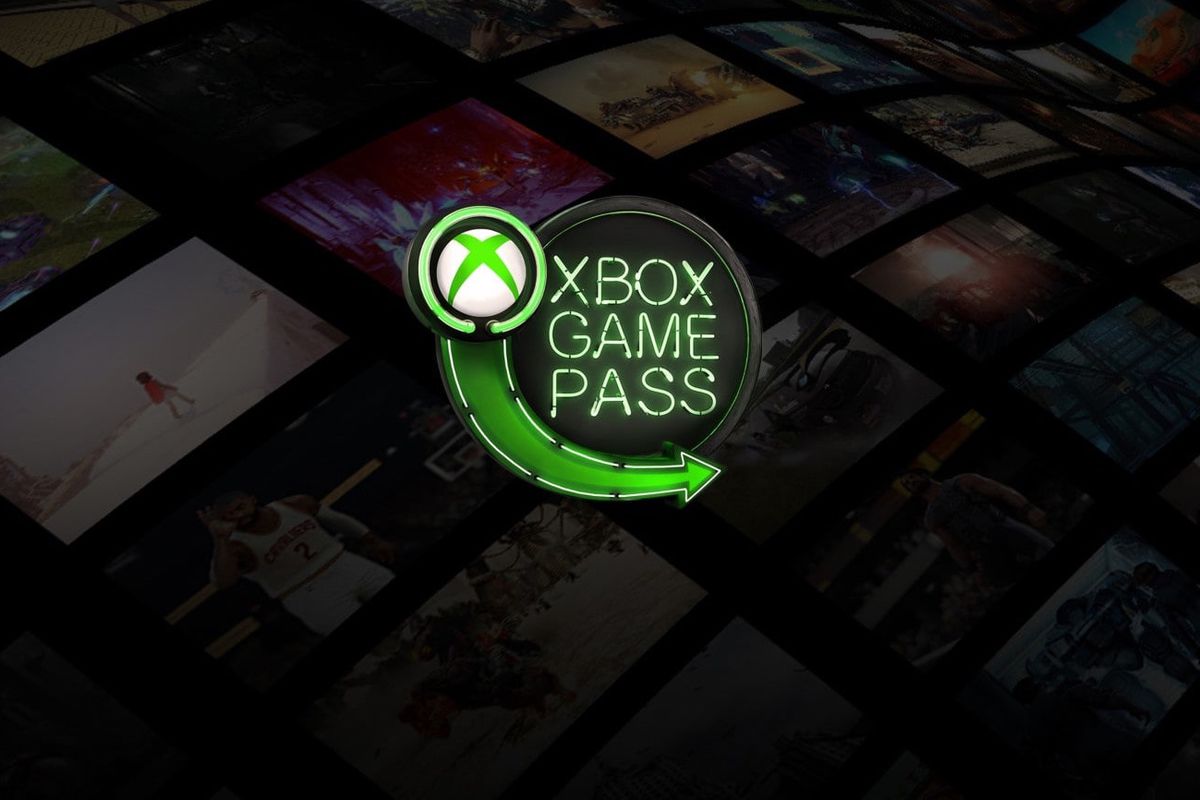 If you're a frequent Xbox Game Pass user, the latest update might be packing some important functionality for you, especially if you happen to hop from one game to the next.

The latest firmware update features an especially useful feature: the new Play Later tab, which lets you make a list of games you want to come back to and play at some point. It's a very helpful way to make a "to-do" list of sorts so you can revisit titles you'd like to come back to without having to go back to the Game Pass menu and scroll through everything each time you want to find something to play. It's a lot like Netflix's Watch Later feature.

You can access the Play Later tab via the Game Pass mobile app or on your console. You can even (quite surprisingly) use the Amazon Alexa Xbox skill as well to ask Alexa to add new games to your list, and have her add new games to the list too. You can even ask her if any of your friends are currently online playing any of the games. If you ask nicely, Alexa may even pair your Xbox One controller, too.

With all the different games available on the Game Pass library and more to come, seeing it fill out and become more robust is always a good sight, especially since it's a money-saver for gamers on a budget.

Have you been taking advantage of Xbox Game Pass with its new additions, or the cheap introductory deals where you can start for $1? Let us know in the comments below.