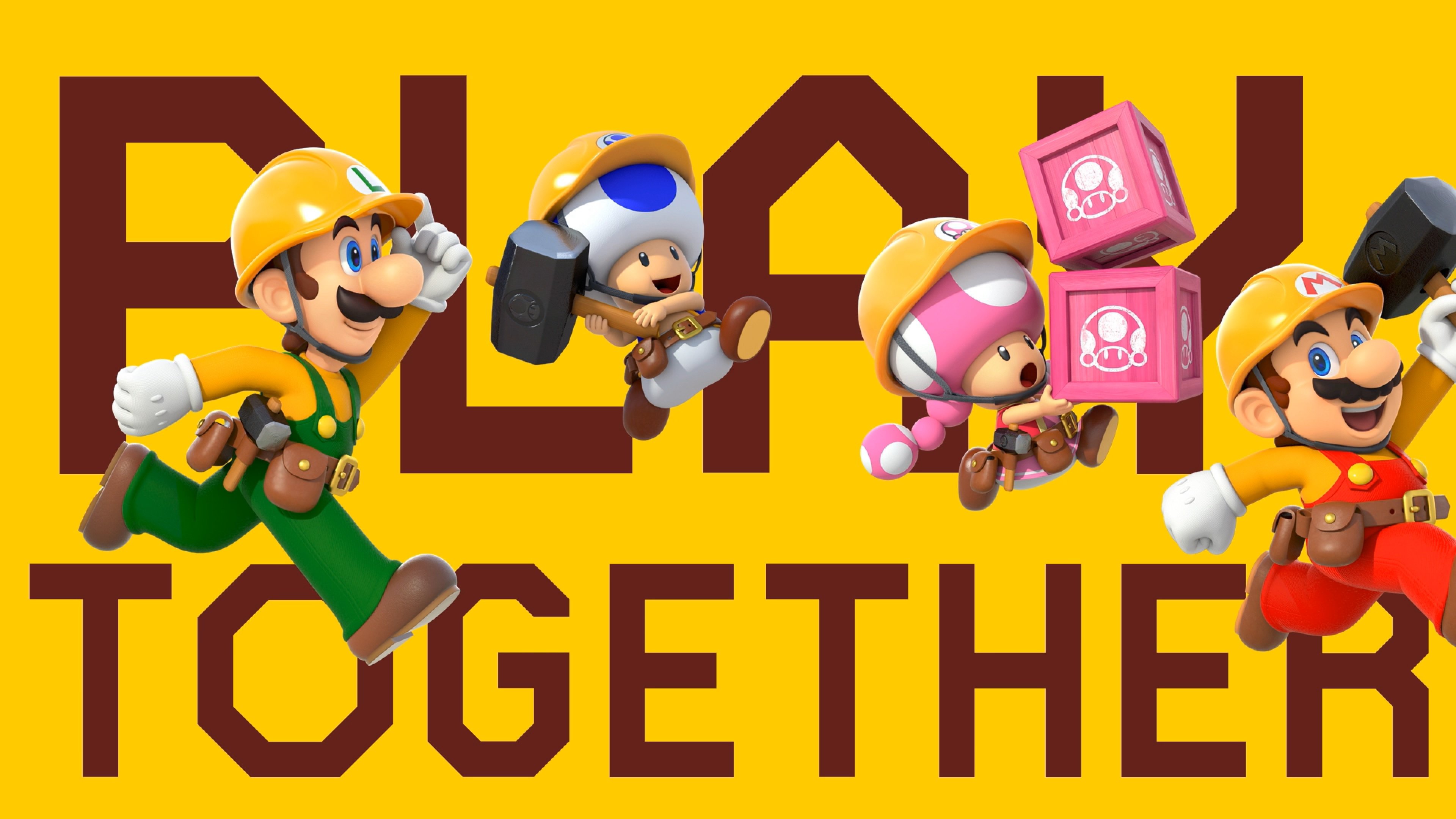 Where to buy the Super Mario Maker 2 original soundtrack

As things stand right now, there is no official way to buy, download, or otherwise purchase the official Super Mario Maker 2 soundtrack. Nintendo isn't exactly known for releasing soundtracks for its games, but through the wonders of the Internet, players almost always have a way to listen to their favorite tunes.

In this case, the easiest option is to listen to the Super Mario Maker 2 soundtrack over on YouTube. Most playlists are entirely unofficial, so there's no way to support the composer or game developers by listening, but it is at least a decent way to enjoy the game's tracks.

Some people aren't happy with just streaming playlists, of course. Fortunately for them, user Gimzie has provided a rip of the entire Super Mario Maker 2 soundtrack over on the Mario Maker subreddit. The full collection is 341 tracks, and they're all available to download through the provided Google Drive link in both 320kbps mp3 and FLAC audio files.

Again, neither of these are official OSTs. Nintendo has not released an official Super Mario Maker 2 soundtrack, and it's possible (if not even highly probable) that current versions of the soundtrack made available online will disappear at some time or another. If Nintendo does decide to release an official OST, we'll definitely provide more details right here.

There's no way to purchase the official Super Mario Maker 2 original soundtrack just yet, but players can easily find all of their favorite SMM2 OST tracks through YouTube or other social media outlets. To learn more about the latest customizable platformer on the Nintendo Switch, be sure to browse through Shacknews' collection of Super Mario Maker 2 game guides.