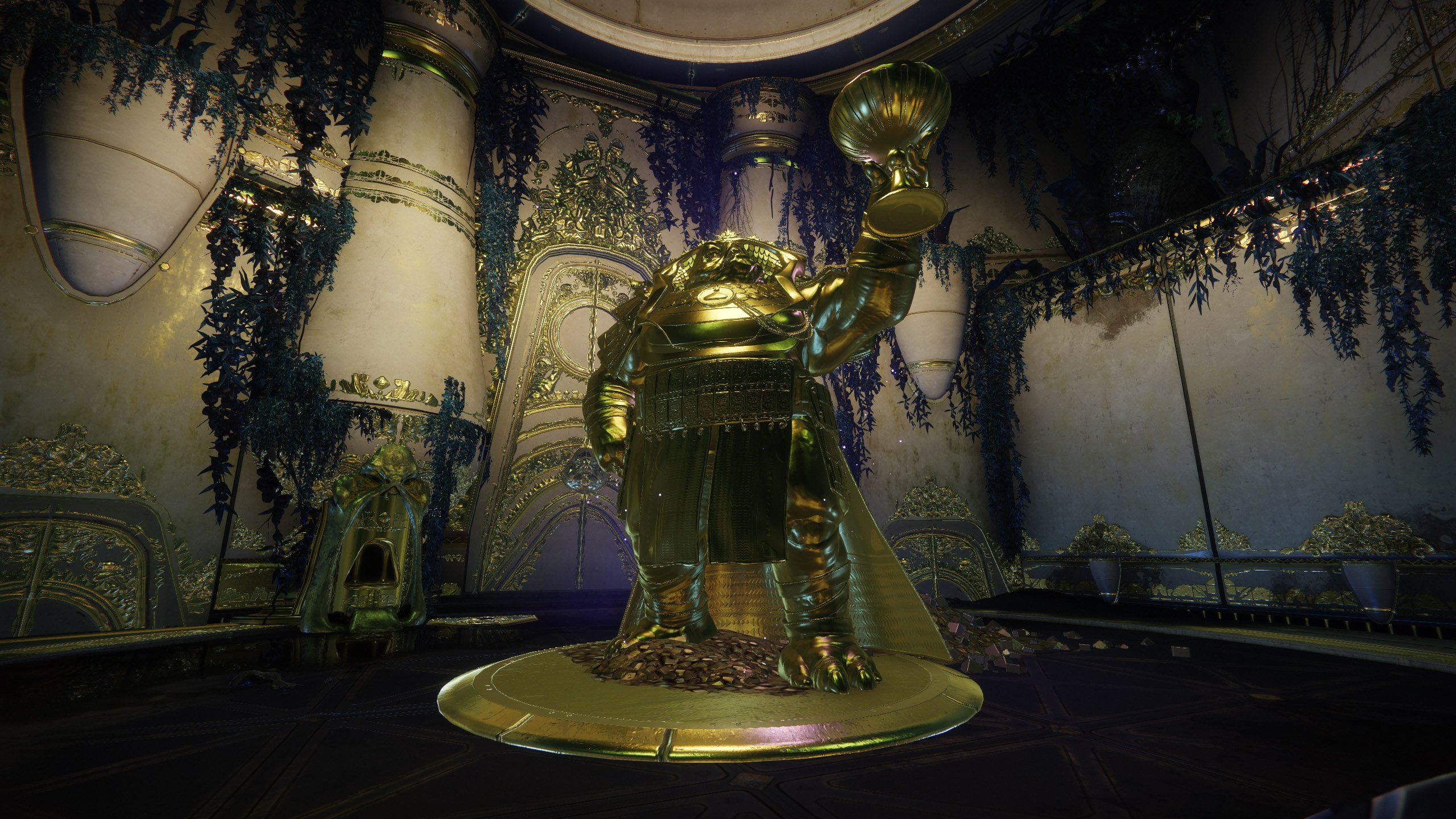 Where is the Tribute Hall in Destiny 2?

As Guardians log into Destiny 2 upon the July 9, 2019 reset, they will find that there is a new chest sitting next to Werner 99-40, who is parked in the hovering Cabal ship on Nessus. After spending the 5K Glimmer to open that chest, players will embark on a quest called Invitation from the Emperor. The first quest step which requires the Tribute Hall be visited, might puzzle some players.

If players aren’t sure where to find the Tribute Hall in Destiny 2, nobody could blame them. It’s never been a location that anyone could visit before July 19, 2019. However, as of right now, it can be accessed from the Director. Bring up Nessus in the Director, then move your cursor to the bottom left of the screen. You will see the Tribute Hall next to the icon for the Menagerie. Simply click on it and launch as you would with any other destination in the game.

Once Guardians reach their destination, they will be able to interact with a statue of Calus, who will give you new objectives on your Invitation from the Emperor quest. This will include completing bounties to get discounts on Tributes that can be displayed in your personal Hall of Tributes. Each completed bounty will reward Guardians with a Boon of Opulence. Once turned in, this will give Guardians a one percent discount on buying Tributes. This discount can reach 80 percent if you complete enough bounties, which is highly advised given some Tributes cost hundreds of Legendary Shards at full price.

Now that you now the location of the Tribute Hall, visit our Destiny 2 complete strategy guide for more help with all things related to being a Guardian, including exotic quest walkthroughs and raid guides to help with the end game.