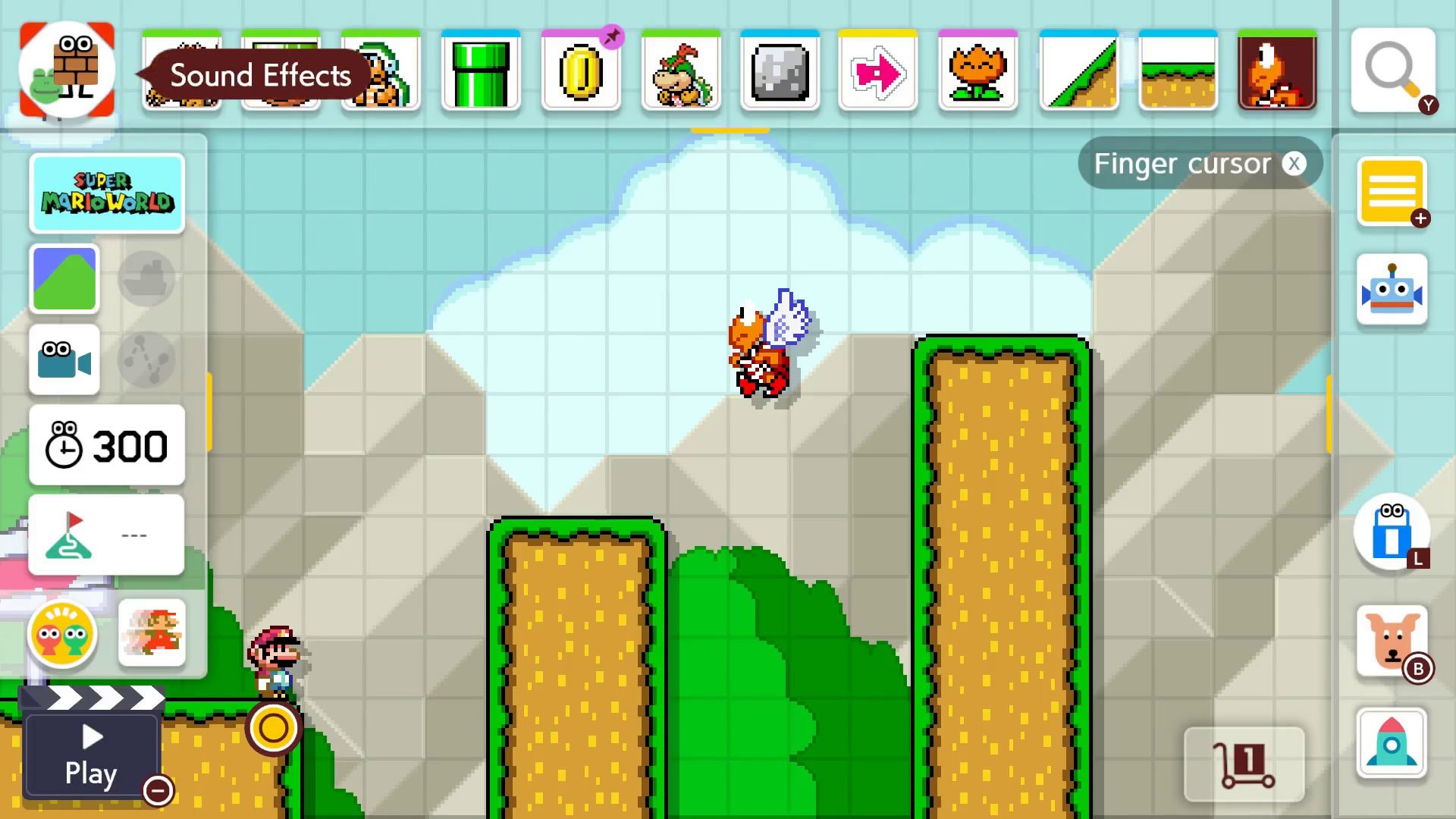 Diehard Super Mario Maker 2 players have combed over all that the game's Course Mode has to offer, but it seems like there might be something missing. While Course Maker has several different Game Styles to choose from, there's an open space in the menu underneath Extra Game Styles. Naturally, players are wondering if Nintendo plans to release new game styles, perhaps as DLC. Here's what we know.

As it stands now, though, the empty space in the Game Styles menu serves as a teaser for content to come. In fact, folks around the Internet have plenty of idea of new Game Styles to introduce, with obvious contender Super Mario Bros. 2 being among the list. Here are a few of the games we think would be interesting:

Sadly, there's still no word on whether or not new Game Styles will land in Super Mario Maker 2 at all. For now, all we can do is look at that open space and wonder if Nintendo has any plans in store.

There may not be plans to add new Game Styles to Super Mario Maker 2 just yet, but that's not to say Nintendo won't be releasing new content for the game down the line. Players can learn more about the latest Switch release, including in-depth guides on how to make custom levels in the game's Course Maker, by browsing through Shacknews' Super Mario Maker 2 game guides.