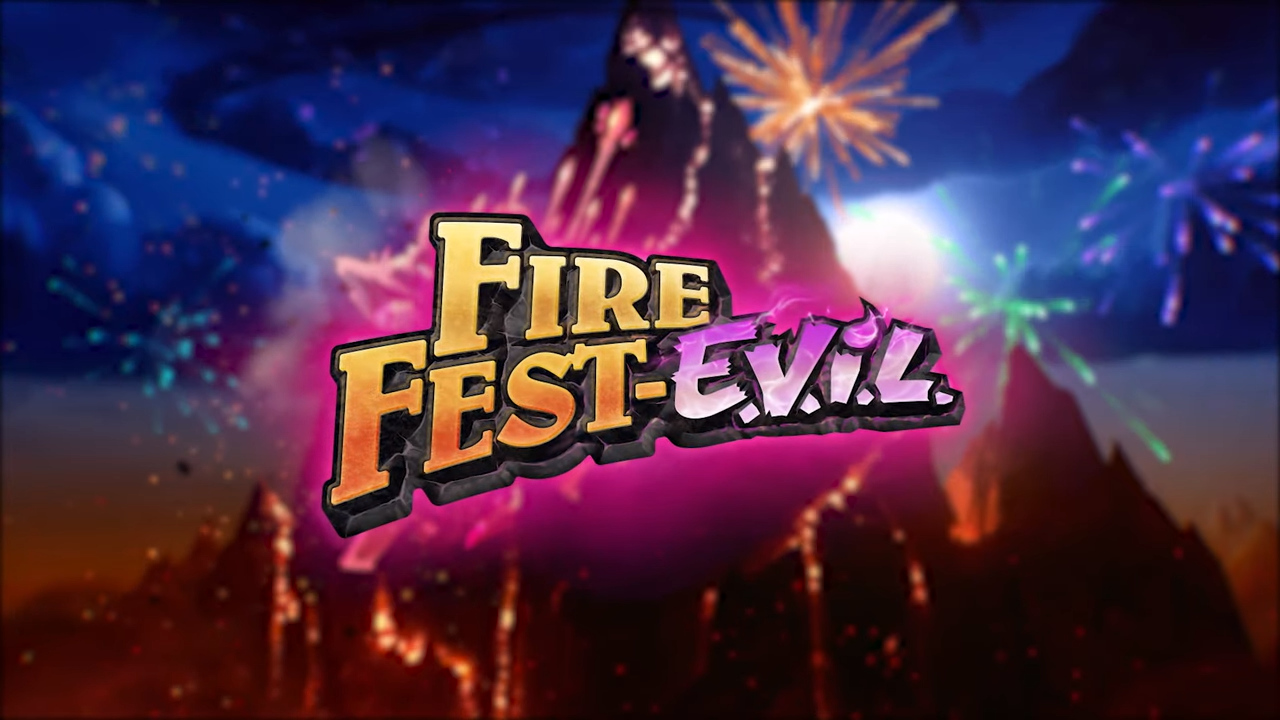 It's that time of year again. Ragnaros the Firelord has emerged from his volcanic domain to bring the Fire Festival to Hearthstone. But just as he's ready to make his dramatic announcement, the floating city of Dalaran (fresh off its abduction by the League of E.V.I.L.) suddenly crashes into Blackrock Mountain. That sets the stage for something a little bit different. For 2019, Hearthstone is introducing the Fire Fest-E.V.I.L.

The Fire Fest-E.V.I.L. is a three-week event and those looking to stock up on some free card packs and cards may want to pay attention. Players will engage in three different Tavern Brawls, one each week. Here's what they look like:

Blizzard will be looking to reveal some cards over the course of the next two weeks, but it'll take some fallen bosses for that to happen. The goal is to knock off 25 million bosses total, with one new Saviors of Uldum card reveal coming after reaching 25 percent, 50 percent, and 75 percent of that milestone. Completing the goal will mean Blizzard pulls the curtain back on a Legendary card reveal.

Beyond the Tavern Brawls, Hearthstone players will also find Fire Fest-E.V.I.L. related daily quests for the first seven days of the event. These special quests will either offer card packs or greater lumps of Gold.

For more on the Fire Fest-E.V.I.L., including special Fireside Brawls, be sure to visit the Hearthstone website. If you still want more card packs, be sure to check out the Hearthstone Grandmasters playoffs this weekend, where you can pick up a Rise of Shadows card pack for three and six hours viewed on Twitch and also get a chance to earn a free Classic card pack every hour. And don't forget that Saviors of Uldum arrives on August 6.