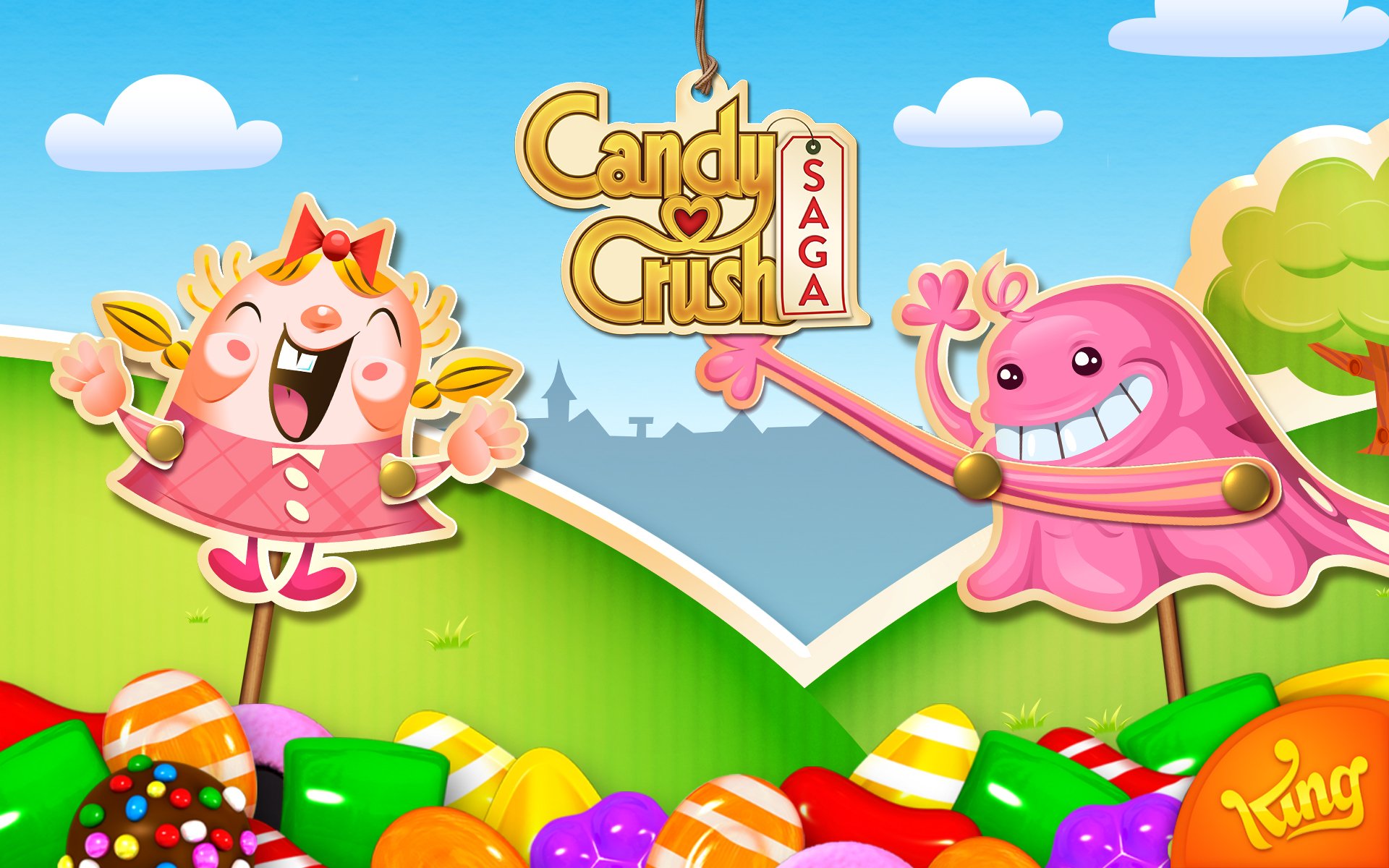 Originally released back in 2012, Candy Crush Saga has evolved quite a bit since the game’s first launch. Over time, the graphics and artwork available in the game has continued to change and grow more complex. We recently had a chance to sit down with game artist, Sandra da Cruz Martins to talk about the mobile game, how its artwork has evolved, even what brought her to the company.

If you’ve never played Candy Crush Saga, then allow me to paint a quick picture for you. It’s basically a match game where you have to combine rows of candy to empty out the squares, thus allowing more room for new candy to spawn in. It’s a fun little time waster that has become a bit of a phenomenon in the mobile gaming industry, and we’ve seen several games like it spawn over the years.

Part of what makes Candy Crush Saga so intriguing and approachable, though, is the game’s colorful art style. While talking with Martins about the title, we learned that over time the developers and art team have evolved the style of the graphics to fit not only with the devices they have available to them. But, they have also evolved the style to fit better with the vision that they had for the game. Much of it takes on the form of a board game, really helping to bring that nostalgia to life for those who grew up playing old-school board games of this type.

You can check out the full interview with Sanda da Cruz Martins above, or if you’re interested, you can learn more about Candy Crush Saga on the game's official website. You should also make sure you subscribe to Shacknews and GamerHubTV on Youtube, as we’re always uploading new interviews, gameplay, and other great content for you to enjoy.