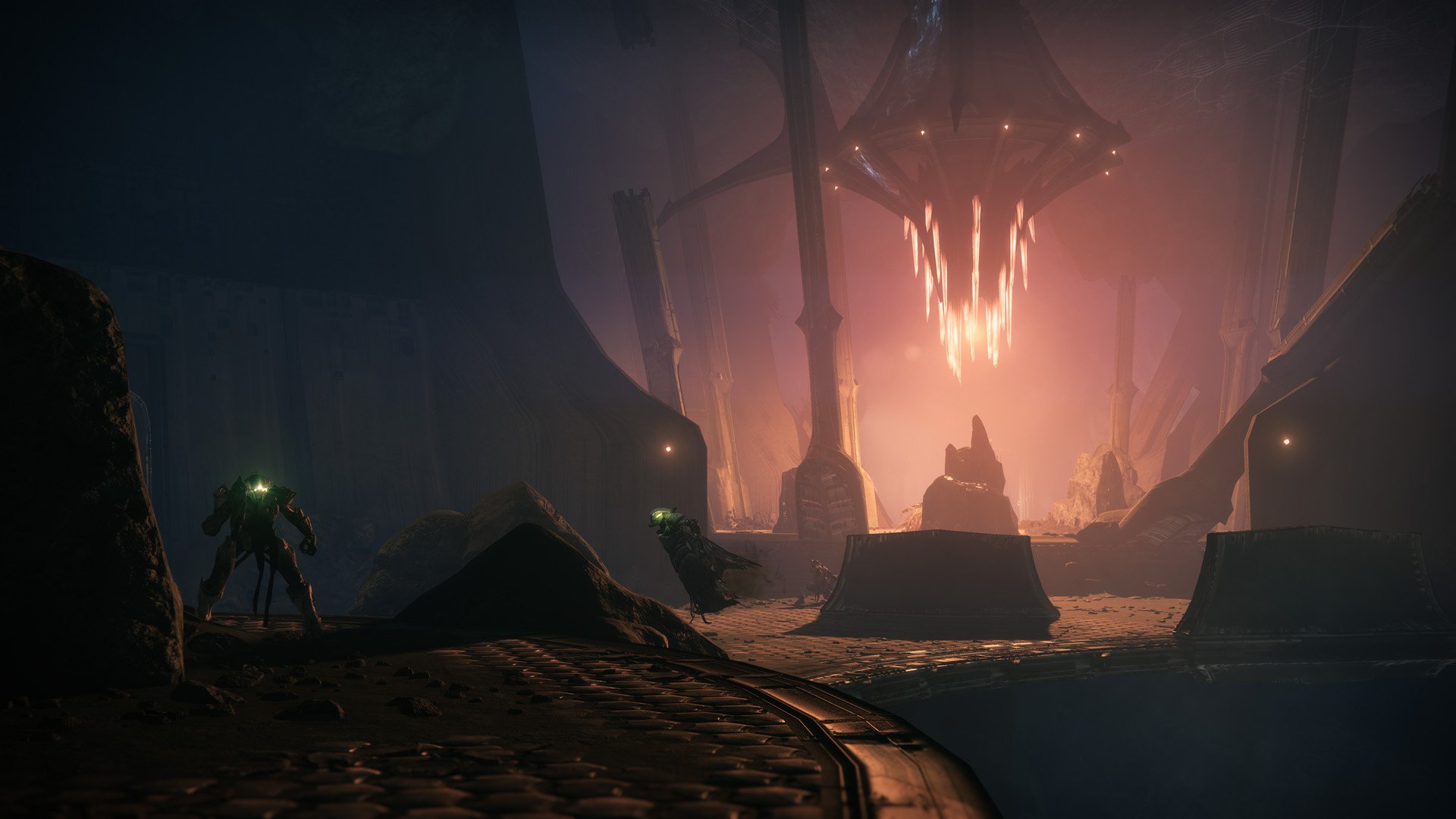 Many Destiny 2 players who chose to be early adopters of AMD’s new Ryzen 3000 CPUs experienced a weekend of disappointment. Based on early reports posted to the official Bungie forums, it would appear that the current version of Destiny 2 fails to launch if the user has one of the new AMD CPUs installed.

AMD formally released their newest generation of CPUs and motherboards this past Sunday, with review embargos and a hard retail launch landing at the same time. Excited players who rushed out to upgrade to the new CPUs have reported issues launching the game. Based on the forum posts, it seems that all of the Ryzen 3000 CPUs, including the R5 3600, R5 3600X, R7 3700X, R7 3800X, and R9 3900X, are affected by this issue.

Destiny 2 players experiencing this issue seem to be made up of users upgrading to these new CPUs on X470-based motherboards, as well as the new X570-based motherboards that launched with Ryzen 3000. Bungie has acknowledged the reports and is currently working on a solution.

Here in the first few days following the Ryzen 3000 launch, the new CPUs seem to be working well with most software, despite a few BIOS hiccups and Boost Clock oddities that can be common when a new generation of hardware launches. AMD initially revealed Ryzen 3000 to the world during Computex 2019 and then made some more noise at E3 2019 when they took the wraps off the upcoming 16-core Ryzen R9 3950X, which is expected to be released later this fall.

For all the latest news on Destiny 2, including the internet’s most extensive and comprehensive collection of guide content, keep your browser aimed at Shacknews.