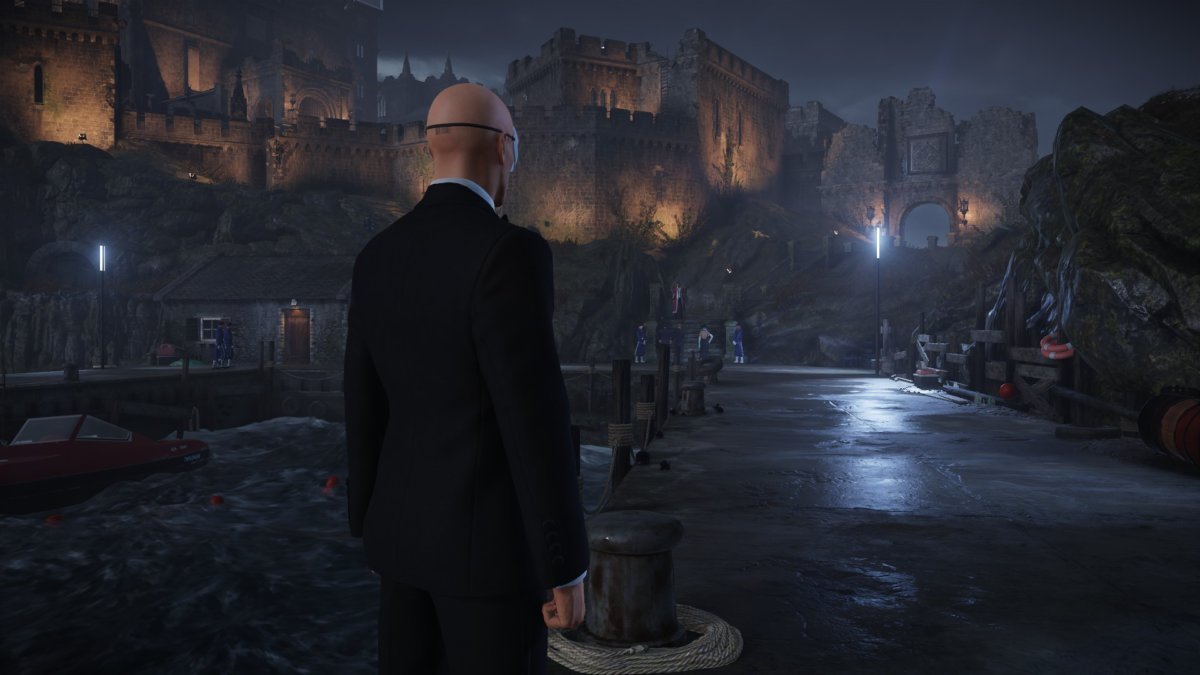 If you're a hardcore Hitman 2 player, you've got lots to look forward to now that July is finally here. Io Interactive has debuted the July roadmap for Hitman 2, showing off a bit of what players can expect this month from the content, which has something of a musical theme. Rock on!

The first bit of content you'll get is a new Escalation Contract, which goes live on July 4. It's called the Babayeva Dissonance, and it will ask you to take out musicians in an effort to "stop the music." Throughout three stages you'll have to employ various different skills.

On July 11, a new Challenge Pack called "I'm with the Band" will debut, with five band-related challenges that take place in Santa Fortuna to have to puzzling over how to earn the unlockable item: a violin.

On July 19, a new Legacy Elusive Target will return: The Badboy. He'll be in Sapienza for 10 days, and you'll have to have the game's Legacy Pack to take him out. But a few days after that, on July 25, a new Escalation Contract will go live as well. The Calvino Cacophony will find 47 becoming the "menace of San Fortuna" as he blows things up left and right. In return, you'll get the Hot Summer suit.

Lastly, on July 30, the new Prison Sniper Assassin map will be loaded into the game for anyone who has the game's Expansion Pass. There's plenty to look forward to, whether you've finished the game or not, and it's going to be an exciting time for fans, that's for sure.

In the meantime, be sure to check out our review of Hitman 2 if you need some convincing to give it a go. Our own Kevin Tucker awarded it a 9 out of 10, and it's well worth your time and attention.