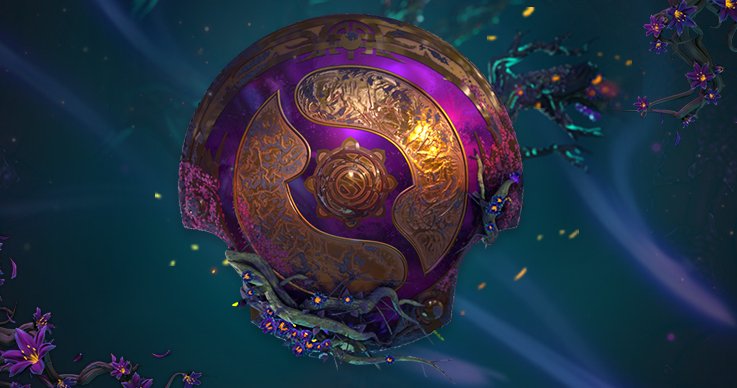 The prize pool for the Dota 2 International 2019 tournament has surpassed expectations, amassing a whopping $25 million. In case you're keeping track, that's an insane amount of money for the event.

The Dota Prize Tracker keeps on going up, and there's plenty of cash on the line for lucky winners. Once the new bundle has been taken off of Steam that's allowing for this kind of money to be amassed, the numbers will probably keep trickling in. That's how big this is.

Back in early May, the pool was only at $8.5 million, as we reported on. It only took less than 24 hours for this year's most recent prize pool to break 2018's record-breaking totals amassed, which is pretty crazy when you think about it.

It’s hard to say where the number will finally stop, but if you want to contribute or get a chance to earn some new custom towers, you can grab a Battle Pass now for $9.99. The Dota 2 International is set to start on August 20 and will run until August 25. We’ll be sure to keep you up to date on all the latest Dota 2 details.