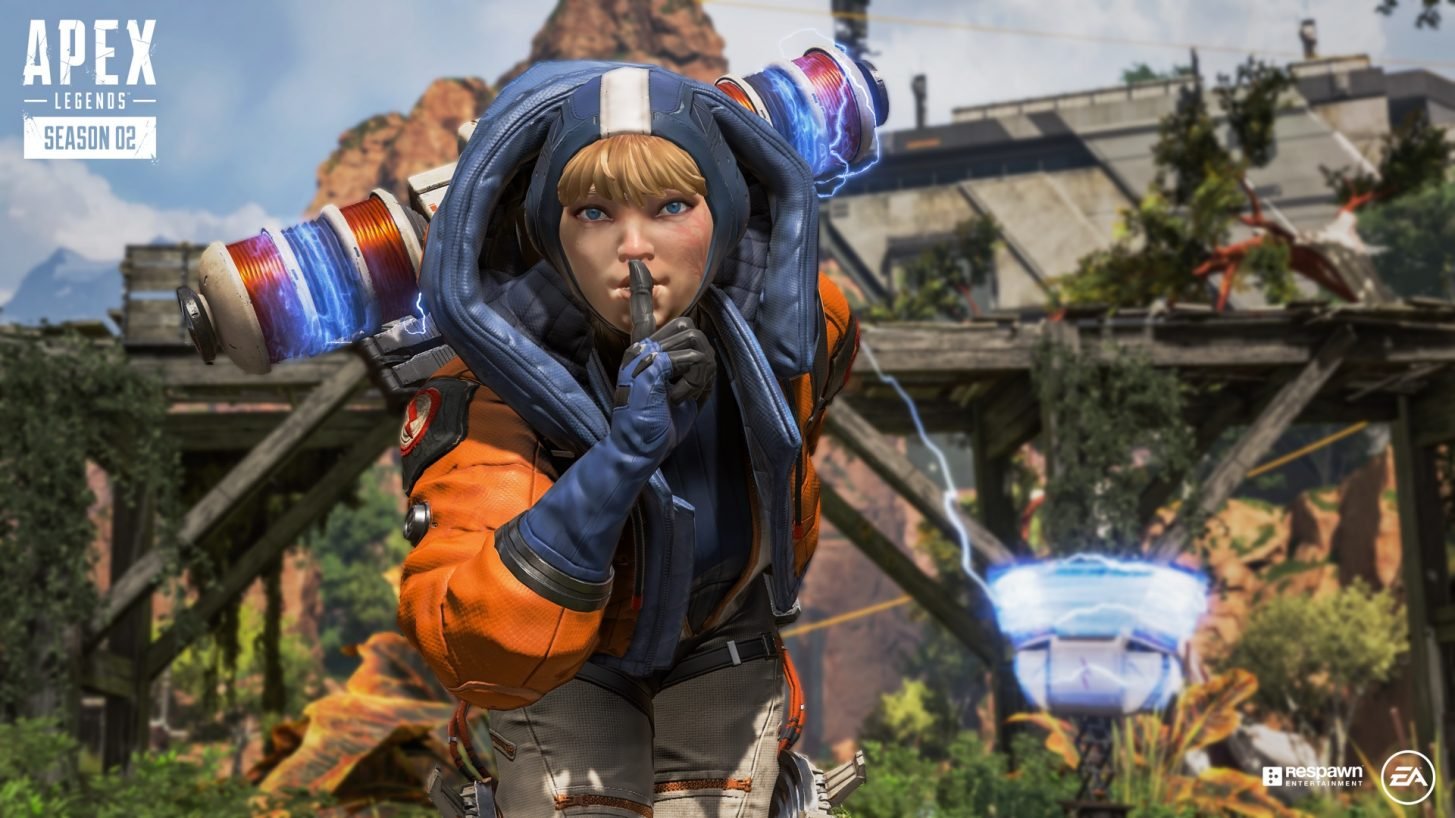 Apex Legends is just hours away from kicking off Season 2. To prepare the vast legions of battle royale players, Respawn detailed what they can expect from the upcoming Ranked Leagues. They also offered a first look at the game's next character, the brilliant defender Wattson.

Natalie "Wattson" Paquette enters the Apex arena with significant knowlege of electrical engineering. She's taken her skills and applied it towards perimeter defense, making her a dangerous defender. Here are the abilities she brings along with her to Apex Legends:

You can learn more about Wattson from the Apex Legends website.

Now let's move over to Ranked Leagues, which is one of the more anticipated features for Apex Legends. Taking into account what Respawn has learned over the course of Season 1, things will look a little different after tomorrow. This first Ranked League will run for the duration of Season 2, which is set to end sometime in September. There are six competitive tiers: Bronze, Silver, Gold, Platinum, Diamond, and Apex Predator. Everyone will start at the Bronze IV rank, but future starting points will be determined by how players finish out the Season.

Jumping into Bronze matches will be free of charge, where players can earn Ranked Points as they go. But as they jump into Silver and beyond, Ranked matches will begin to cost Ranked Points. Players can earn anywhere from one to five RP for kills, along with additional RP for placement. The maximum earnings per match is 17RP, which is good, because entries start to get expensive around Apex Predator, which costs 5RP to enter. While success can lead to promotion, repeated bad showings can lead to demotion.

Ranked Leagues are for seasoned veterans only, requiring every player be level 10 or higher. So far, Respawn will reward Ranked League players with special Ranking Badges, but the developer will go into details on other rewards sometime down the road.

More details on Ranked League can be found on this blog post from Respawn. Get ready to roll, because Season 2, the Ranked League, and Wattson will all be ready to go this Tuesday, July 2.