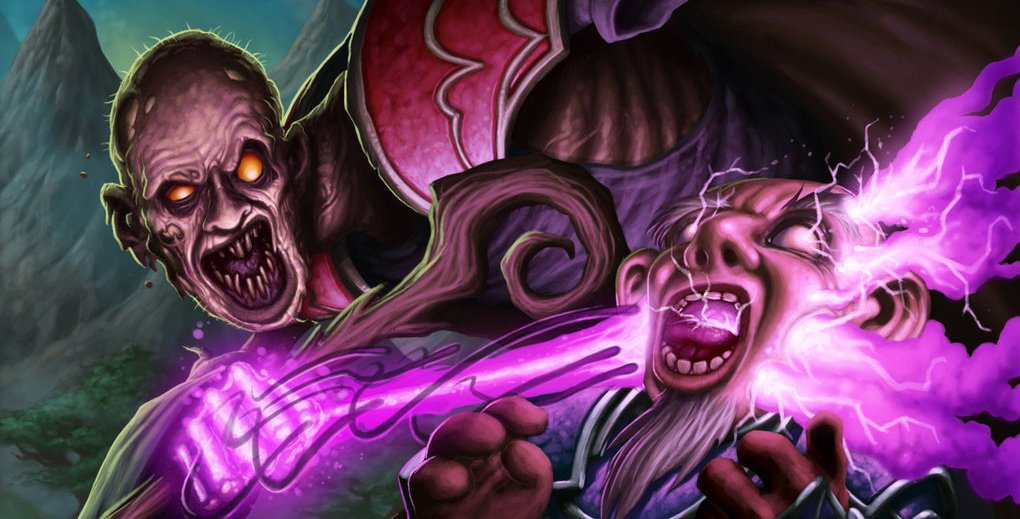 You might have seen the new trailer for Hearthstone's second expansion of the year. When you hear the 80s synth and the drum machine beats, you start to think to yourself, "I want this set and I want these cards now!" Well, you can't have them now. But what you can have now are some all-new Classic cards.

Less than an hour after revealing the Saviors of Uldum expansion, Blizzard deployed Hearthstone's 14.6 patch. This makes the new expansion available for pre-order. But more importantly than that for players of all skill and income levels, there are some new cards joining the game's Classic set.

As revealed last week, say goodbye to Vanish and Mind Blast. Those cards now officially enter the Hearthstone Hall of Fame. That means they are now only available in Wild.

As for what replaces them in Standard, there are quite a few new cards joining the Classic set. They are Siegebreaker, Gift of the Wild, Righteousness, Brightwing, High Inquisitor Whitemane, Barrens Stablehand, SI:7 Infiltrator, and Arcane Devourer. Those looking for more information on those can check out our full analysis from last week. As part of the Classic set, these cards will not be eligible for rotation at the top of the Standard year. These new additions to the game are here to stay forever, barring any of these cards joining the Hall of Fame. Don't expect that to happen unless any of them prove to be overly broken. (The jury is obviously out for now, but keep an eye on High Inquisitor Whitemane.) Look for these new Classic cards to also join the Arena rotation out of the gate.

For more on Hearthstone's 14.6 update, be sure to check out the Hearthstone website. As for the Saviors of Uldum, that won't be here for another month. Look for the new expansion to release on August 6.