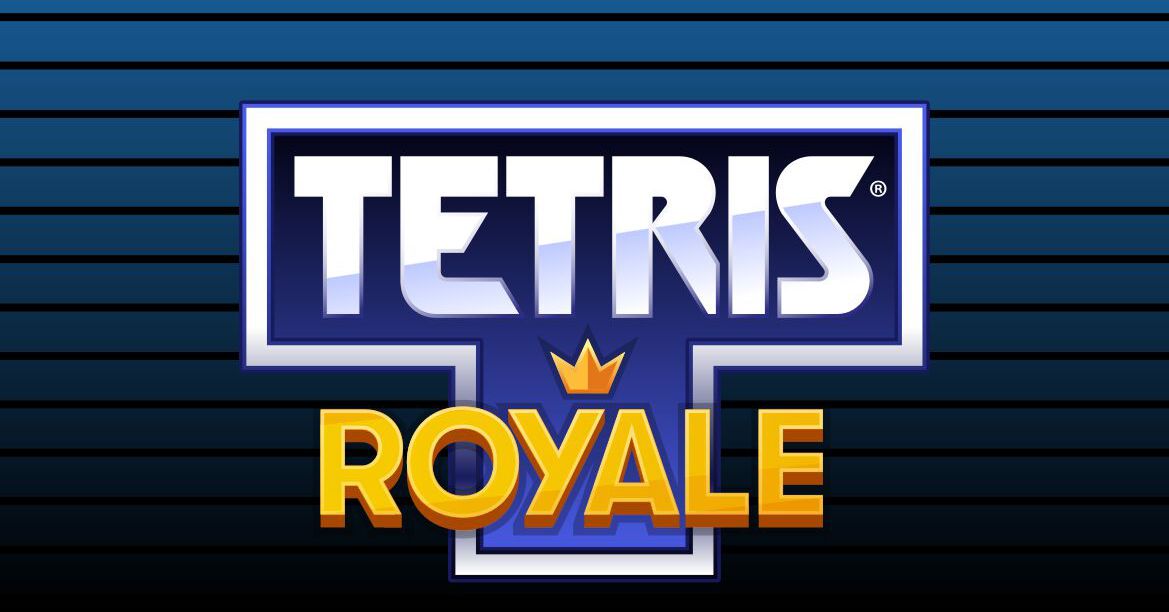 After Tetris 99 hit the Nintendo Switch, fans around the globe were enamored with the thought of a Tetris-centric battle royale. Now, the same concept is coming to mobile devices, so even if you don't have a Switch or prefer not to carry around a device that big and expensive, you can play on your phone instead.

The first game to come out of the partnership between The Tetris Company and developer N3TWORK is Tetris Royale, the first of several planned mobile Tetris games. And it's about time, because there's always time to fit in a few rounds of the puzzle classic when you're playing on the go.

Tetris Royale will feature the 1 vs 99 competitive mode where you have to battle against a wealth of other players for supremacy, but it will also feature a Solo marathon mode and daily challenges you can take part in to earn customization options, new power-ups, and boosters to use in battle.

We don't know much about the game just yet since it's still in development, but it's coming out for iOS and Android and will enter a beta testing period later this year. Right now, you should absolutely download the free Tetris 99 (if you're not playing Super Mario Maker 2) and start sharpening those puzzle skills. You're going to need them.