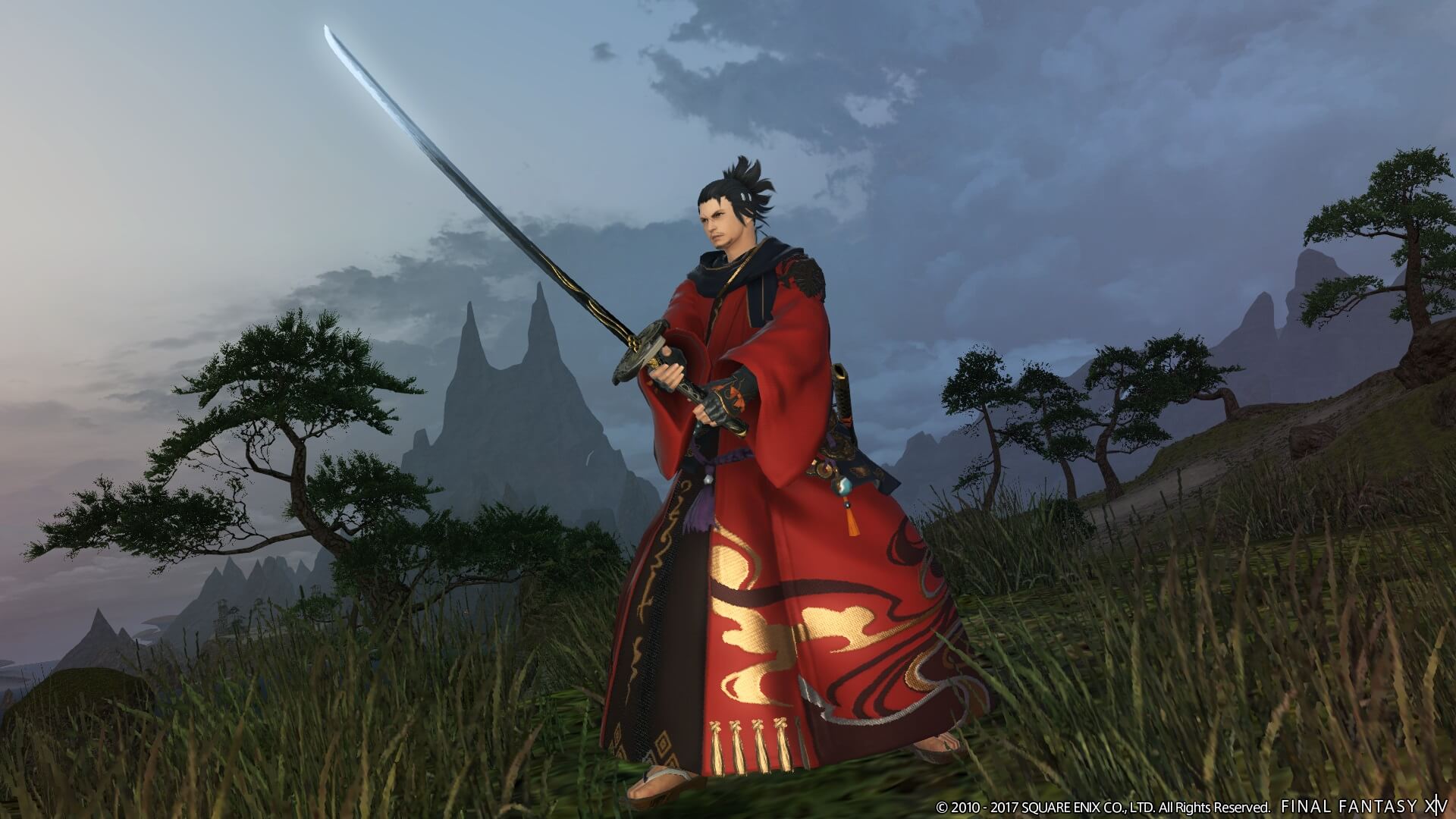 Final Fantasy 14 servers down due to DDoS attack

If you’re trying to log into Final Fantasy XIV right now, then chances are you’ve probably run into some issues. Unfortunately, it looks like some fun police are trying to ruin everyone else’s good time, as the official Final Fantasy XIV Twitter account has tweeted out a warning that the servers are currently under a DDoS attack targeting the North American data center.

It’s unclear who is causing the DDoS attack right now, or even which way they are attacking, but the team is hard at work sorting out the issue and taking countermeasures. For now, all we can really do is suggest that you check out the Server Status Page, where all the latest news about the attacks can be found in one easy place.

We are currently experiencing technical difficulties due to a DDoS attack.
Players may experience the following issues as a result.

We are looking into the way attacks are being made and taking countermeasures. More information will be provided as the situation develops.

We will also keep an eye out for any additional details about the attack and update this article as we know more about them. This attack comes just a few days before the release of Final Fantasy XIV: Shadowbringers, the latest expansion for the hit MMORPG. The expansion is looking to be a pretty hefty one on its own, taking players to a new area as it allows them to become the Warrior of Darkness.