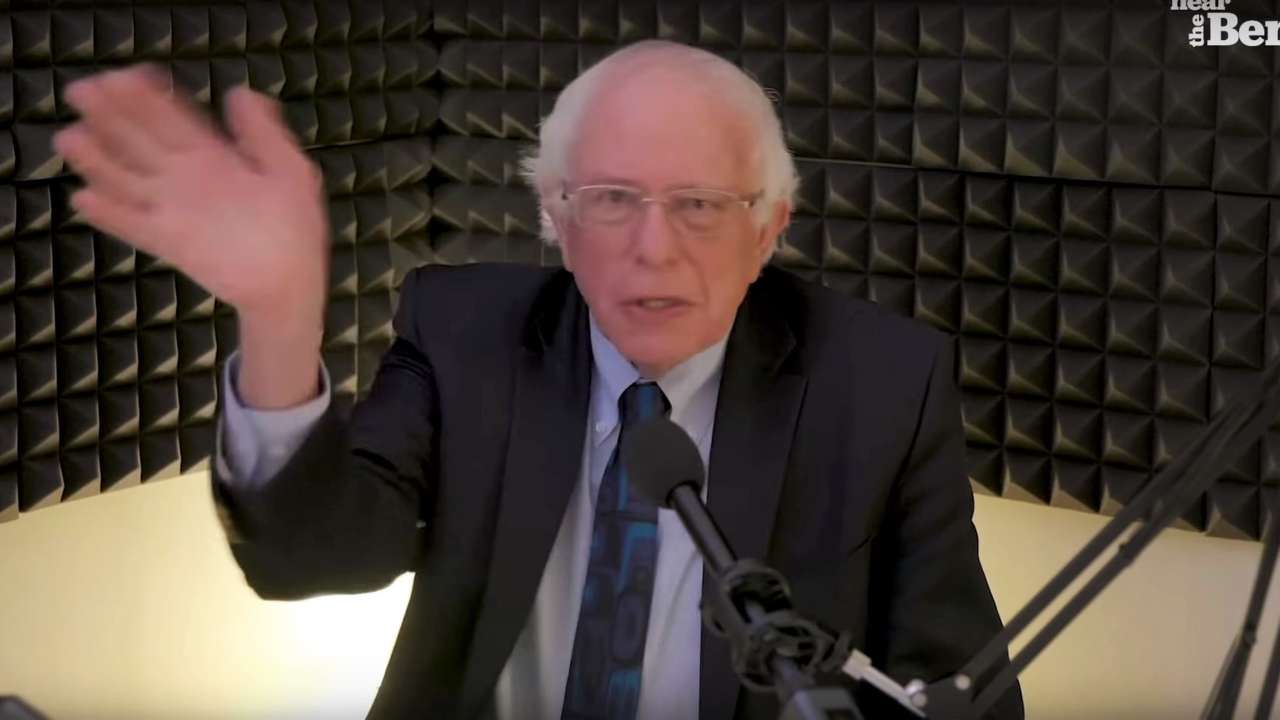 Bernie Sanders is taking his presidential campaign to Twitch

If you're into politics, you likely already know by now that Bernie Sanders already participated in the first round of Democratic debates this past Thursday. That's been in the news of course. But you may not have been aware of the fact that Sanders is launching a Twitch channel as part of his presidential bid.

The candidate will be hosting several "Bernie TV" live videos on the platform as well as on Facebook, Twitch, and YouTube. Bernie and his staffers will discuss news, talk about campaign updates, The channel will also feature pre- and post-debate shows as well as a regular schedule of reoccurring live content. Now you can get both your gaming news and updates on Bernie if you're following him in one place.

“We’re moving toward doing a lot more live content on Twitch, YouTube, and Facebook, tapping into an audience where there’s not a lot of political content already,” Bernie's communications director Josh Miller-Lewis said. He explained that the Twitch initiative is meant to help bolster the “Not me, us,” mantra Bernie has been sporting for his campaign.

Big news: We're on @Twitch. Follow us at https://t.co/NQ8svV2ADH. pic.twitter.com/XP9UpfZRIG

It'll be interesting to see if other candidates end up utilizing Twitch in a similar manner to promote their causes as the primaries continue and we march into the 2020 presidential election. We'll keep you updated on what's going down when the gaming and political worlds continue to collide via Twitch streaming platforms.